Spain Rail Crash – One Year On

The anniversary might have been forgotten in the UK – after all, there are all manner of horrors elsewhere in the world to occupy the news bulletins – but in Spain, memories are still fresh: the derailment one July evening last year of a Madrid to Ferrol train on the Angrois curve near Santiago de Compostela. Investigations continue into the causes of the accident in which 79 people died. 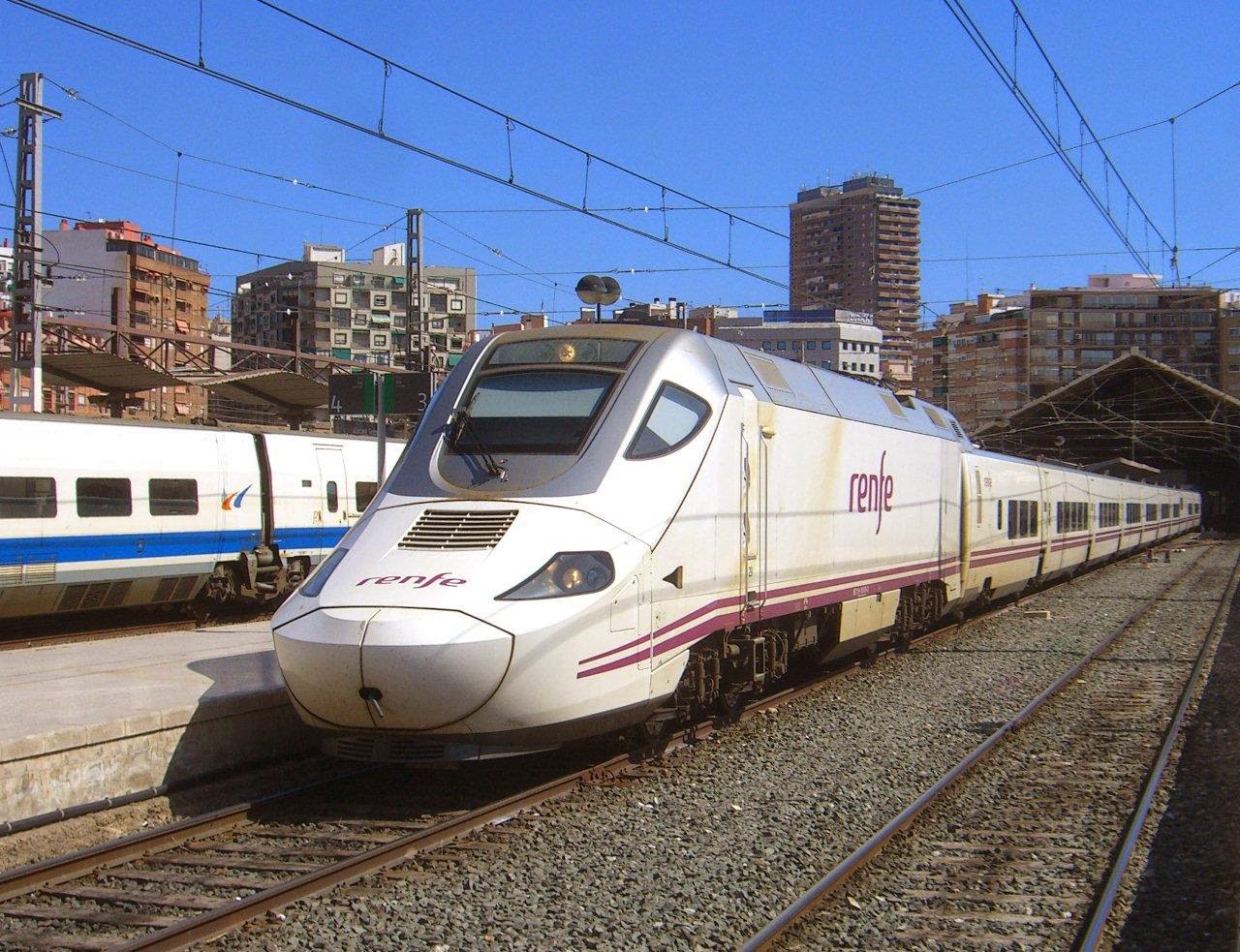 One good thing to come out of those investigations is that efforts to pin the blame on the driver, Francisco José Garzón, have proved less than totally successful. This may be due to his immediate admission that he “failed”, that he confessed to being distracted in the moments before the train entered the Angrois curve. It may also be due to an understanding that wider failures may have occurred.

As El Pais has noted, “Besides Garzón, there are 12 other people under court investigation, all former execs at Adif, the state company that manages railway infrastructure in Spain”. There was no overspeed prevention on the approach to the curve, and the most modern safety system – ETCS – was switched off on the 730 series trains, the type involved in the accident, because it was “buggy”.

The new line from Ourense to Santiago de Compostela will eventually form part of a longer high-speed link, at which point the track may be re-gauged to match other “pure” high speed lines in Spain. It was opened in a very much interim mode; the suggestion of a rush job and lack of initial fitness for purpose runs through much of the investigation. But other problems remain unanswered.

That 79 out of 222 on board the train died is a horrendous proportion of fatalities. Yet there seems to have been little questioning of the survivability of the Talgo-type coaches, especially given the reports of parts of the seats and other fixtures coming loose and flying around the coaches in the immediate aftermath of the derailment. Compare with Hatfield – similar speed, only six fatalities.

And the stability of the generator cars that house the diesel engines which enable  the 730 series trains to work beyond the limits of electrification does not appear to have been questioned: the video of the derailment clearly shows that the front generator car was the first vehicle to leave the track, effectively dragging the front power head onto its side and pulling the following coaches off the track with it.

Meanwhile, the unfortunate driver is left in limbo with charges for those 79 deaths hanging over him. Rail watchers in the UK will see parallels with the press campaigns against Larry Harrison, the driver of the train involved in the Southall crash, and the family of Michael Hodder, the driver of a Thames Trains service that overran a red signal and precipitated the Ladbroke Grove collision.

Due process continues slowly. Hopefully it will reach a conclusion soon.
Posted by Tim Fenton at 17:30

I was thinking of Selby - was it ever questioned that the train was being propelled? If the leading vehicle had been the loco would it have jumped the track when it hit the road vehicle? There often seem to be a lot of things like that not questioned in these investigations.

The Spanish train wasn't propelled, it had a power car at each end lke an old BR HST.

The Great Heck crash was gone over it minute detail (like all UK rail incidents - not like UK road incidents). Obviously it would have had differences had there been a heavy loco at the front but perhaps not for the better. Look at Uffington when the HST hit the car of the bloke committing suicide. Power car leading but at that speed it was stil carnage. Great Heck was made worse not because of the type of train but because a second train ran into it after the derailment. Incidentally, the Great Heck investigation laid a lot of blame at the door of the DfT for not having protective barriers alongside the M62 where the Landrover left the road. Even after they had had the investigation, and the show trial of the driver and he had been to jail and come out again they still hadn't been provided!!!

Great Heck first I think. The commenters fail to mention the detail of the set of points which the derailed passenger train encountered as it ran on the ballast partially contained by the rails. As at Ufton Nervet and Grayrigg, a high speed derailment was seriously compounded by the train striking a track feature designed to make trains change direction at a much lower speed. Result a much more serious crash - compare that with Croxton (derailment at 90mph), train remained upright and running along plain track, no major injuries, and other plain track derailments at speed.

Let's now turn to the Spanish crash, and re-watch that video closely. Look particularly at the 2 points where the trailing train kicks up, and the tilting Talgo section effectively cuts itself out from the non tilting driving locomotives and generator cars, and travels, pretty much as a robust and protective structural tube, tangentially off the rail formation and up a nearby street.

The leading Talgo vehicle where I believe most casualties were, remains attached to the 2 non tilting vehicles which remain on the rails until the flailing coach hits the rising retaining wall, and yanks back on the 2 heavy non-tilting vehicles, pulling them off the rails.

At the rear the 2 non tilting vehicles appear to also remain on the rails, with the remains of the last Talgo coach attached, until they also reach the rising retaining wall and wreckage of the front portion of the train.

Go back 40 years and British Rail testing of wheel profiles and the limits of speed at which trains can go round a corner. The speed that trains can go round corners is actually limited by passenger comfort, typically a train will stay on the track travelling at up to 3 times the posted speed limit, as the Coronation Scot did in 1937, hitting the points at Crewe at 60mph rather than the posted 20mph, and staying on the track. Passenger comfort at speed is improved by banking over or canting the rails, and the BR tests showed that a train would go round a corner with over 20 degrees of 'cant deficiency' - at which level any passengers would be slammed into the outer side of the carriage with the centrifugal forces involved. You can compare the difference by travelling say between Edinburgh and Berwick on a non-tilting East Coast train, and Edinburgh and Carlisle on a tilting West Coast one.

Back over 50 years to the Morpeth derailment, where the train hit the 40mph curve at 80mph the investigation revealed that the train would have gone round the curve at 80 mph but for a short part of it which was at a substantially tighter radius than assumed, for various reasons. So you can guess where the train derailed, but with all the blame being directed at the driver.

Spanish Talgo trains use a passive (simple pendulum) tilting system, rather then the sophisticated servo controlled system of the UK's current tilting train fleets. The servo system has limit controls, and can operate with one carriage isolated (albeit at reduced speed), but I believe that the passive tilt system will attempt to product greater tilt as the speed increases. Overlay this on to the Spanish crash. Rein in curve and tilting portion trying to tilt beyond the constraining connection with the non-tilting section.

Ultimately that limit is reached and the train at those points, breaks apart. Now watch that crash video again....