Over in the Westminster Village, it’s that time of the week when Young Dave faces the Commons for half an hour. What will Mil The Younger try him with this time? There’s the child sex abuse controversy, more goings-on in Brussels, the supposed threat of yet more terrorism, or he could just resort to giving Cameron a hard time over the NHS. So let battle commence. 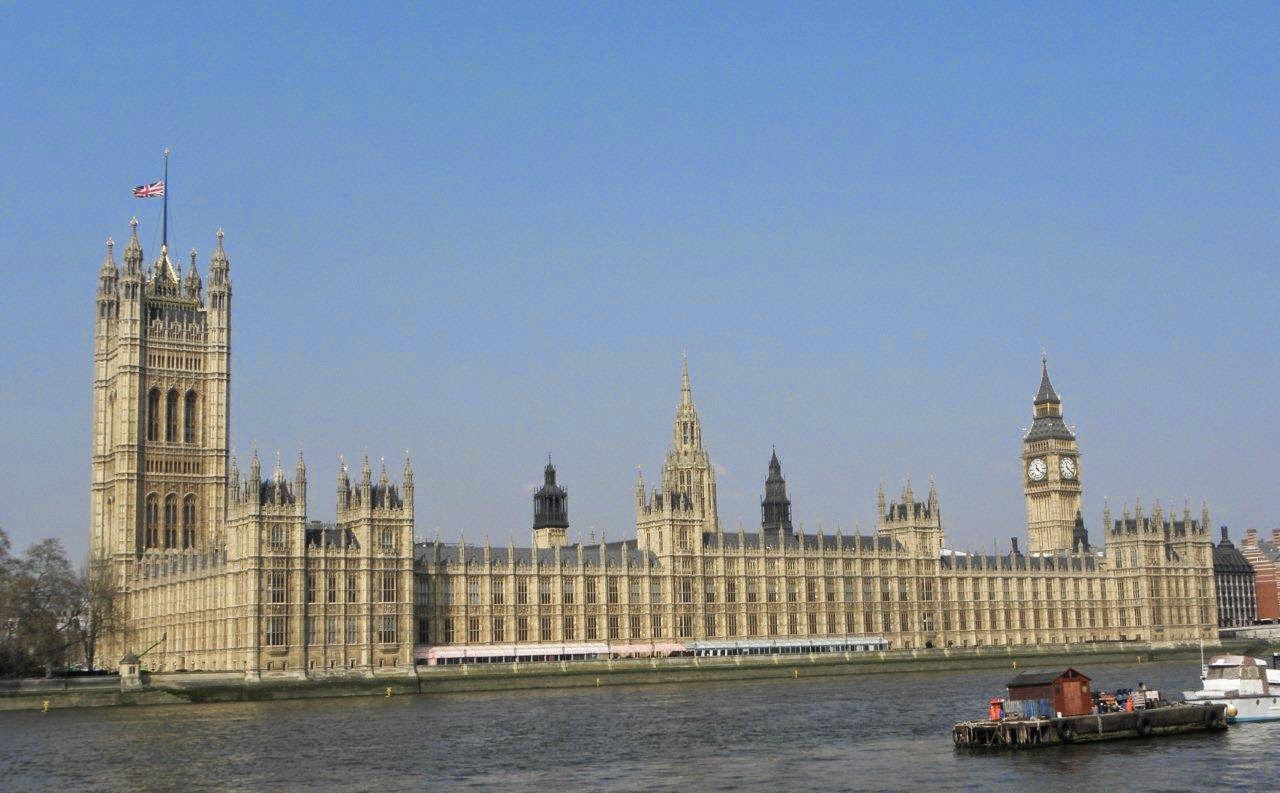 Cameron looked hesitant more than once during the session. The government benches, for some reason, did not seem so ready to cheer him on. Perhaps Mr Speaker reminding them that it would carry on “as long as it takes” had an effect. No doubt, in the retelling, the right-leaning part of the press will still say he won.

Miliband began with quiet coaxing on child sex abuse. There was agreement. The Wanless review could ask for more powers, should it need them. The Government was open to suggestions. The crimes described were despicable. Miliband wanted no stone to remain unturned. Cameron did not object to that suggestion.

You want more agreement? You wish: at the halfway point, Ed switched to A+E waiting times, that trusty standby. Dave deflected. Look at Andy Burnham! Look at Mid Staffs! So desperate was the PM to rebut the suggestion that he had sold the Commons a pup that he even wheeled out the “patients drinking out of flower vases”, where, as we now know, there were no flower vases.

But he had got through the six. So that was that, wasn’t it? Er, no it wasn’t: the Labour whips had primed two more questioners (Ann Clwyd and Nick Brown) to ask about Universal Credit. The man from the Civil Service hadn’t signed it off. This was a factual statement, a tricky thing to rebut. What to do?

Simples. Dave deflected: the budget had been signed off for each year of the programme. It got noisy. The other lot were rubbish and didn’t want to make work pay! That, too, did not convince. Nor did the softball grovels from his own side.

And when the condemnation of tomorrow’s strikes came, it was from Dominic Raab, whose championing of hard-working Brits looked a bit rich, considering he put his name to a work calling them the “world’s worst idlers”.

But then, right at the death, and perhaps after pressure from his own side, Cameron asserted that a commitment to strike ballot minimum thresholds would be in next year’s party manifesto. So that’s something else he can’t get out of.

Labour will be happy about this week’s PMQs. Miliband got his soundbites in for the news bulletins, and Cameron’s occasional hesitancy does not bode well for his party. The opinion polls aren’t looking too kind, either.