Guido Fawked – Not Waving But Drowning

Following my calling out of their lame attempt to smear House of Commons Speaker John Bercow in their increasingly pisspoor Sunday Sun column, the perpetually thirsty Paul Staines and his rabble at the Guido Fawkes blog have sought to leverage the tale of Farah Sassoon, who has a parliamentary pass as she is a personal friend of Sally Bercow, via their pals. 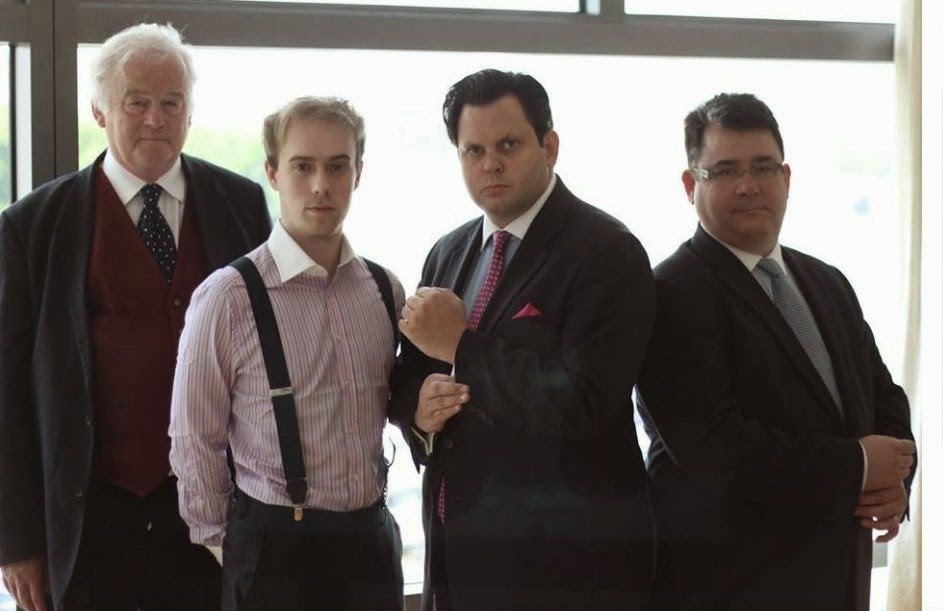 Why the Fawkes folks should do this is twofold: one, the Guido Fawkes brand has taken one knock recently when they had to pull a smear story aimed at Owen Jones, and two, the personal credibility of their newly anointed teaboy Alex Wickham, who penned both the Jones snark and the Bercow attack, is on the line. To screw up once is unfortunate, and all that. 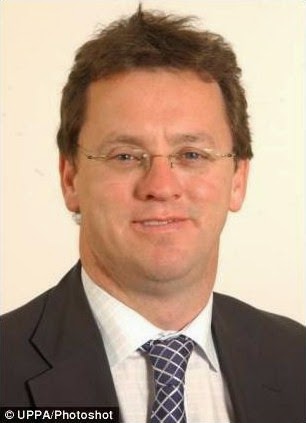 Moreover, Wickham is, like his colleague the odious flannelled fool Henry Cole, appallingly thin-skinned, and having been ridiculed by this blog after he messed up over Owen Jones, then again after his Bercow “story”, he is unable to let matters rest, even though the Fawkes rabble do not, repeat do not, repeat DO NOT so much as acknowledge the existence of Zelo Street. 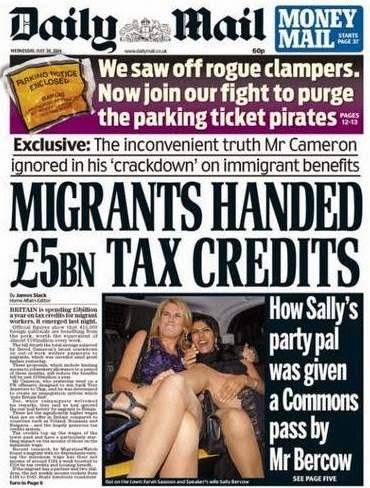 Bercow bashing in the Mail not necessarily factual

And so it came to pass that the Fawkes folks prevailed upon Fred Scuttle lookalike and sometime MP for Reading East Rob Wilson, one of a small band of Tories who labour under the mistaken belief that getting close to The Great Guido will benefit Himself Personally Now, to write to the Speaker, ostensibly posing questions about Ms Sassoon’s pass, but in reality, just posing. 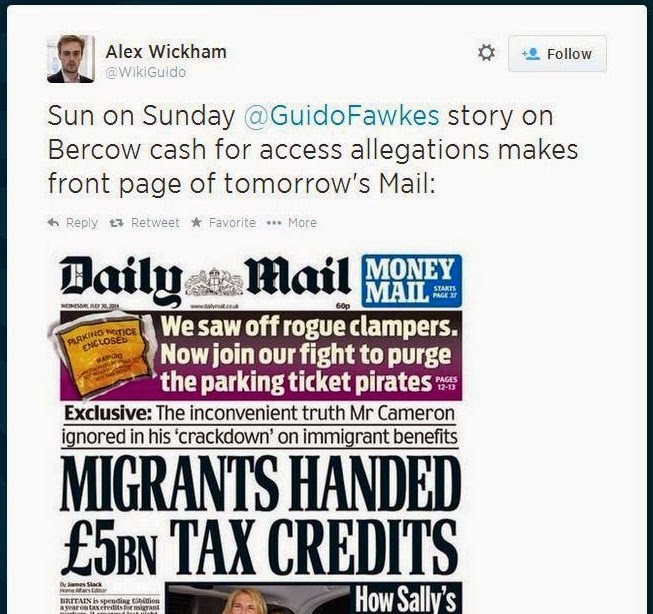 Look everyone, it wasn't a non-story - honest!

But the Wilson missive was sufficient for the Fawkes folks to get their spin past Mail Online political editor Matt Chorley, whose effort from yesterday afternoon has made it onto the front page of today’s paper, not because there is any substance in it, or indeed any proof of wrongdoing, but because the legendarily foul mouthed Paul Dacre has decreed that the Bercows are not their kind of people. 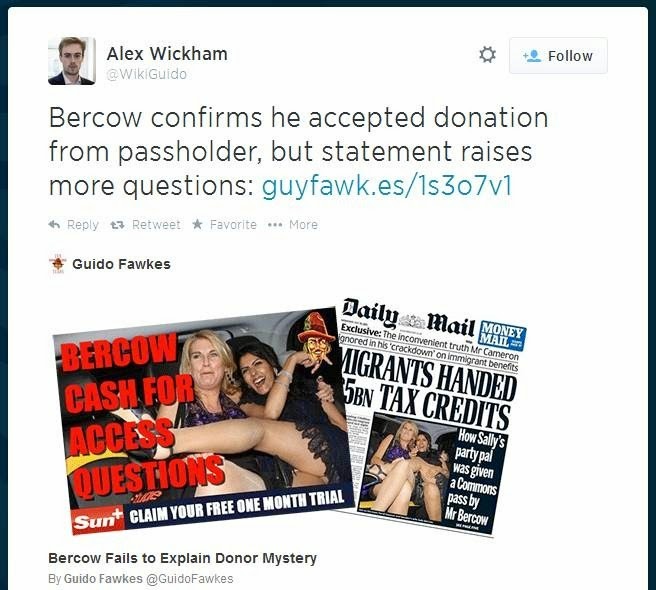 Meanwhile, Wickham has been desperately Tweeting links to anything that can be spun as support for his re-imagining of reality: look, it’s in the Mirror! They’re a bunch of rotten lefties, so it must be true! We were right, honest! There are questions for the Speaker to answer! What about the donation? There are Nolan principles to consider! Several of Rob’s constituents are concerned! 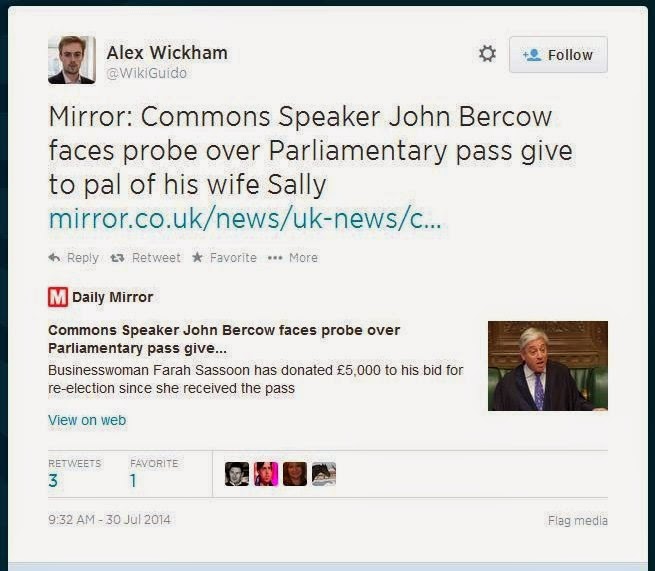 Look everyone, it's in another paper!

Sadly for teaboy Wickham and his pals, the facts of the matter do not help their cause. Ms Sassoon apparently got her pass at Sally Bercow’s request two years ago. It was issued to allow her to visit the Bercows, who live within the Parliamentary Estate, a secure area. The donation goes to the Speaker’s re-election fund: he must stand as an independent. The Bercows do not benefit personally therefrom.

He's trying to attract the attention of UberMensch Troll for a lifeline?

It's all comic book stuff of nightmareish proportions - The Great Guido Circus Show. It's one for the money, two for the show, three to get Bercow, so where's Louise now?

Louise Mensch may have worries over the tweeting of Ched Evans "victim" name and North Wales Police.