The obedient hackery of the legendarily foul mouthed Paul Dacre has made a remarkable discovery: “Did Maggie know her closest aide was preying on under-age boys?” gasps the headline, as the paper finally discovers what Zelo Street readers have known for some time. They have caught up, finally, with Peter Morrison, former MP for Chester, until his enforced “retirement” in 1992. 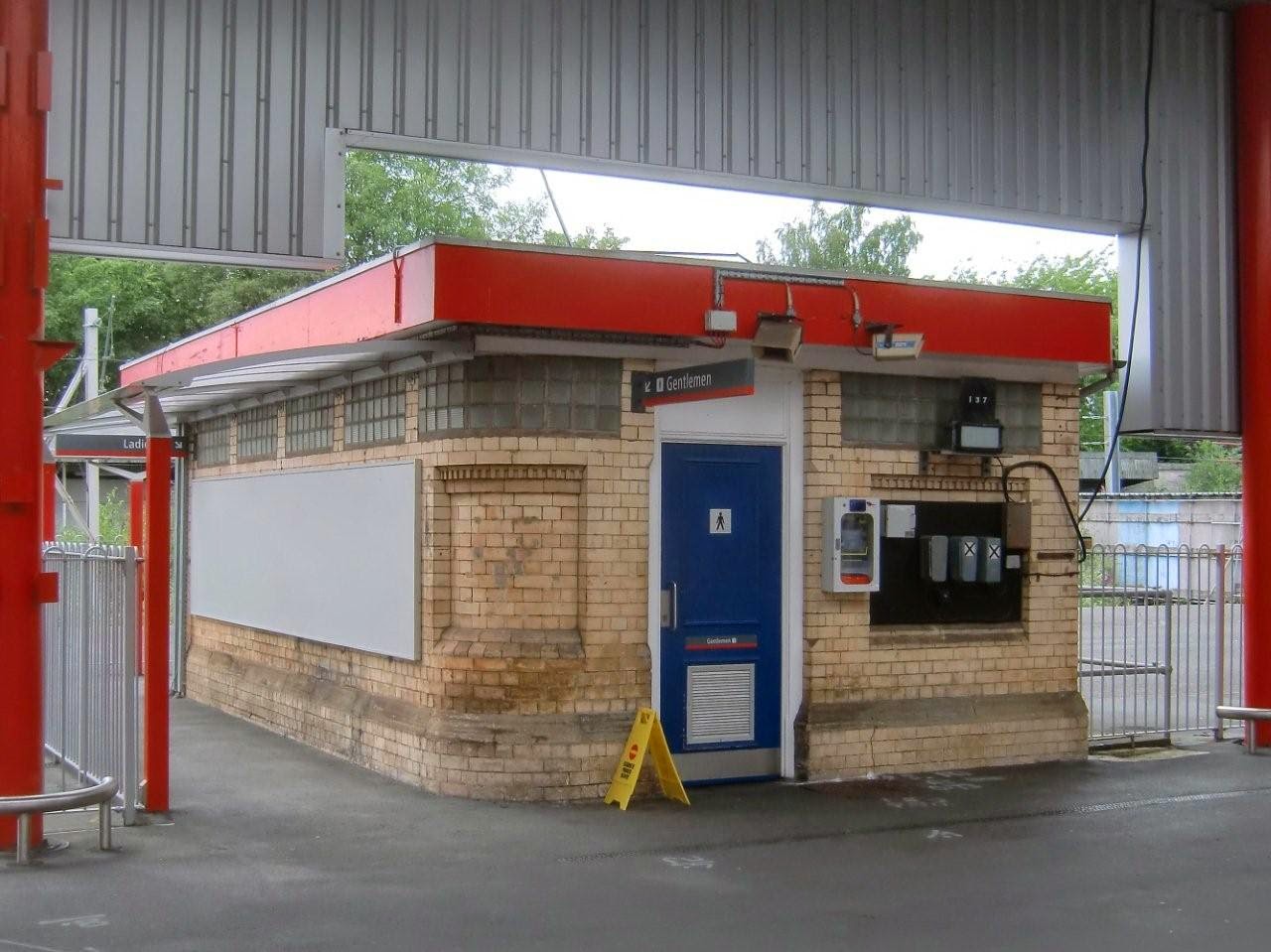 Morrison, readers are told, “was the first backbencher to urge Mrs Thatcher to stand for the party leadership. The Morrisons were so intimate with Mrs T that women in the family even gave her fashion tips. And over the years, no political colleague was more close to her than Peter ... The red-haired Old Etonian with an Oxford law degree soon climbed the slippery Westminster ladder with her help”.

Yes? Yes yes? Yes yes yes? “Yet despite a smooth ride to the  top and a knighthood in 1988, many colleagues were surprised when Mrs Thatcher chose Morrison as her  Parliamentary Private Secretary (PPS) in 1990 ... For, by then, rumours were spreading about bachelor Morrison’s unorthodox private life: his love of the bottle and his dangerous sexual appetite for young men”.

Nothing gets past the Mail, does it? There is even an appearance from Simon “Enoch was right” Heffer, who tells “A very senior person in the party said that Peter had been discovered by police kerb-crawling for rent boys in Sussex Gardens, London. There was serious concern about his private life among those who surrounded Mrs Thatcher”. Edwina Currie told us about that ages ago.

And one thing the Mail wants us to know: whatever Morrison did, Mrs T did not, repeat did not, repeat DID NOT know about it. Heffer again: “They should have had a word in her ear. I don’t believe they ever did. They treated her as if she was Queen Victoria”. Nor, it seems, do they want to credit the late Simon Hoggart with revealing the reason for Morrison’s “retirement” in his Guardian column.

Moreover, he included the item in his diary for 16 November 2012. But only now, with stories of a paedophile ring operating around Westminster, will the Mail tell its readers (note that at least one of its pundits knew what Morrison was up to at the time). And, all the time, remember, Mrs T knew nothing.

Expect more of this creative and protective retelling of history from the Mail.
Posted by Tim Fenton at 10:48

When Maggie's leadership was challenged, Morrison ran her campaign but was probably preoccupied with the risks that his private life would be exposed at some stage. he ran a poor campaign, and this eventually led to Maggie's resignation.

If it hadn't been for Morrison "preying on under-age boys" Maggie might have gone on and on and on. I'm surprised that the Mail doesn't know this!

Half the railway * allegedly knew about him . There was even an * alleged British Rail memo sent round , quite some time before all this . " Damaging " statements to the media meant the sack .

He was * allegedly caught by a Liverpool Lime St guard in the toilets with a young boy . There was a very late train from Crewe to Euston via the West Midlands that he * allegedly caught on his way back to Westminster on a sunday night .

Viz Comic did a very sharp satire on this with their Baxter Basics character , let's just say it's very close to the bone ! .

Just join the dots as to what the mainstream media have published re Dolphin Square and what is doing the rounds on alternative media . It could be " interesting " * allegedly

Hoggart was repeating a story he'd heard at second hand. The agent denies it and it sounds pretty strange - what would Labour and the press have to gain from such a deal? No-one else has come forward to confirm the story and the victim has never emerged. I suspect the source was garbling some half-remembered gossip from years ago. It's strange that no-one ever mentioned Morrison until Edwina Curry outed him in the frenzy after the MacAlpine debacle, yet suddenly everyone knew all about him.

Re the memos from British Rail Management

*Allegedly the orders were that if any guards or other key on train staff saw Morrison go into the toilet with a boy , either Morrison had to be given ' The Gypsies Warning ' and / or a Nelson's Eye had to be turned

Under no circumstances were the Transport Police to be called to the train .

*Allegedly the Chester and Crewe local rags were leaned on from a very great height .

Morrison was *apparently throwing writs around

Maybe this is too tinfoil hat but though he had a drink problem - some suspect that his death was a tad too convenient and / or suspicious - yes it does sound like something out of a TV drama !

Allegedly - there were orders from very , very on high that no one rocked the boat / made waves during Theresa May's Tory Party leadership bid

How many recounts were there for Amber Rudd at Hastings ? - who ' coincidentally ' became Home Secretary - all those votes ' mysteriously ' appearing

Tinfoil Hat ? , Reading too much into things - or maybe ' interesting " ?