The Maily Telegraph was spouting that well-worn and highly contentious assertion again this week, as it asserted “Rail fare hike: Britain vs rest of Europe ... As yet more rail fare hikes make Britain the most expensive place to travel by train, we compare the UK's commutes with some journeys across Europe”. If you’re going to make credible comparisons, don’t start with a misleading assumption. 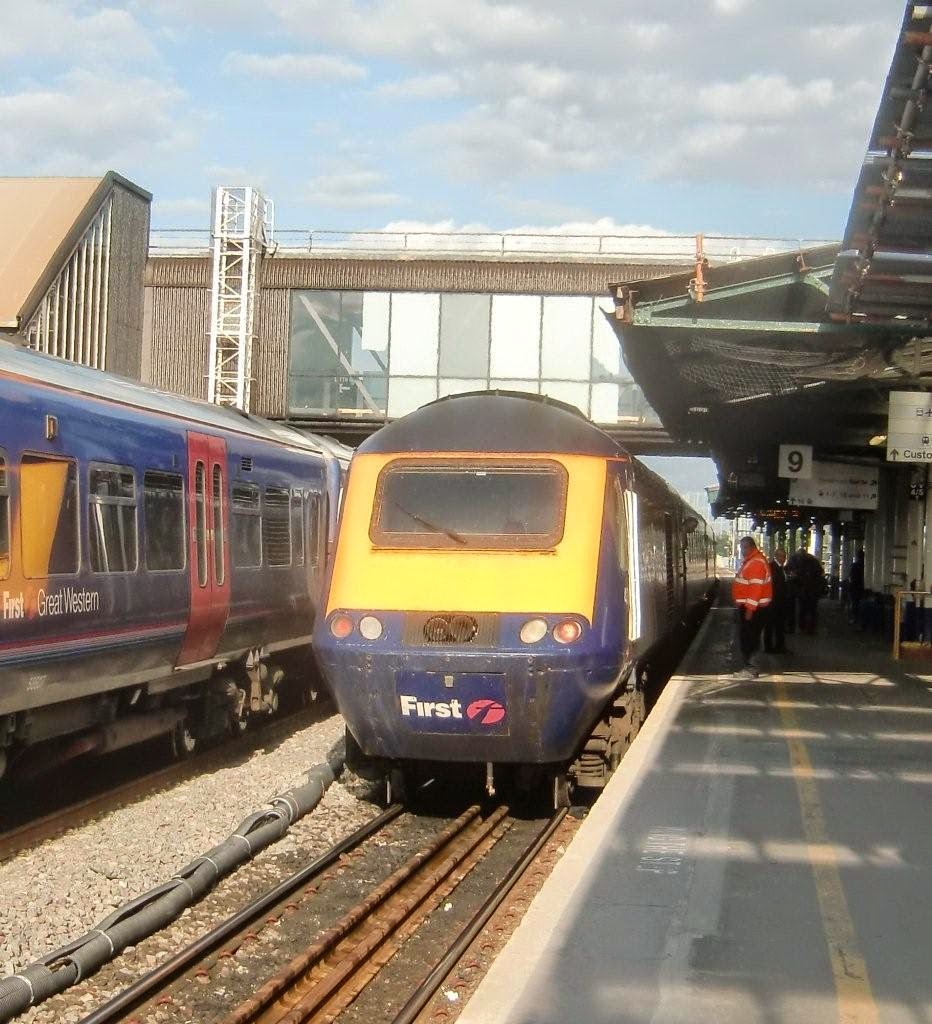 Trying to tap into the anger of commuters who may – note “may” – have to stump up another 5% or more for their season tickets next year, the Tel then compares walk-up fares for London to Bristol with a range of journeys in mainland Europe, without telling how the fares were obtained or calculated. Moreover, all except the example of Poland are not journeys to or from the country’s capital city.

Readers are also invited to see how jolly expensive an all zones peak one-day Travelcard is in London, while at the same time not reminding them that the last six years’ fare increases have been handed down courtesy of the Mayor for whom the paper so shamelessly campaigned. But what the Tel, and all too many other media outlets do not tell, is that there is more to the story.

Because, as The Man In Seat 61 pointed out recently, after demonstrating that booking ahead – even just one day ahead – actually made the UK cheaper than comparative mainland European journeys, “So the next time someone says (or you read) ‘Britain has the highest rail fares in Europe’, you'll know this is only 15% of the story”. And there is a good reason for the highest fares being pitched as they are.

As Christian Wolmar has noted, this is very much a political decision: to get those travelling by train to pay more of the cost. This has moved from around a third a decade ago to nearer two-thirds today. After all, most of the population does not travel by train, yet all of that population chips in. Commuters and business travellers pay most as they are a relatively inelastic market segment.

But back at the Tel, this cuts no ice with Allister Heath, who proclaims “To put the railways back on track we must first rip out the waste ... More competition, not further subsidies, is the key to reforming this antiquated industry”. Yet where to start? “Hardly anyone understands its costs, the details of its hybrid, semi-renationalised structure or who is really in charge and thus responsible”.

Actually, they do, but before bothering to find out, Heath declares that the solution “is to inject greater competition into the industry, forcing it to address its bloated cost base”. A cost base which he earlier said nobody understood. But this is what you get by making misleading assumptions, as the Tel has done. Ultimately, who pays how much towards the cost of rail travel is a political decision.

And the debate is not served by ideological posturing. Hello Allister Heath.
Posted by Tim Fenton at 17:28

Well said, Tim. You also need to compare things such as levels of taxation and overall living standards to make a meaningful comparison- anything else is comparing apples with oranges. Polish rail fares may be much cheaper, but their standard of living is still lower than in the UK.


Thick, lazy people who don't read the bottom bit in adverts, advice on websites or notices and timetables etc on railway stations costs train companies more to carry because they need more assistance. We have, possibly inadvertently, developed a "dumb tax" on rail fares. Those that can do all of that will be cheaper to carry and will find the cheap fares. Those that need constant hand holding will pay for the service. However we arrived at this situation it does have it's positives.

And who are some of the thickest laziest people we come across - the hacks!

There would be a clearer alternative. Only sell the cheap tickets but make passengers take aptitude tests first. Questions like, do you know (a) where you are (b) where it is you are trying to get to (c) roughly how far away is that is and (d) in which direction. You'd be shocked at how many people would fail at this point.

Then move on to more technical questions. You're on platform 6 at Crewe. You have somehow worked out that you need to be on platform 5. There are 4 railway lines in between and an obvious foot bridge 6 feet to your left. How to you get to platform 5? The number of passengers who have to ask for advice is mind boggling!