Network Rail (NR), the company that owns, maintains and operates almost all of the UK’s rail network, will formally become part of the public sector once again next month. Its revenues are measured in billions of pounds. Its accumulated debts are around £30 billion. So the news that the Government is likely to block its inclusion in Freedom of Information (FOI) laws should set alarm bells ringing. 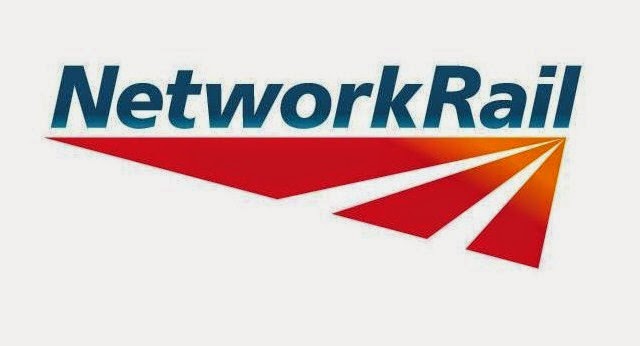 And, for those of us of A Certain Age, who can remember The Railway’s tradition of not being totally candid, even with its own employees, about what it was up to, those alarm bells should be ringing especially loudly. The sheer scale of what NR spends and receives, along with its debt pile, should be reason enough for it to be subjected to FoI. It’s our money, and now it’s officially our railway.

The Railway became adept at not telling its staff or passengers what it was up to in the 1950s, when the decision to run down and eventually close the Great Central Main Line, from London’s Marylebone terminus to Sheffield via Rugby, Leicester and Nottingham, was made without telling the people who worked on it, let along those who used its services regularly.

Having honed this ability, the “Beeching” closures of the 1960s brought a terrible shock: the often dodgy calculations used to justify closures – such as saying money would be saved on the operation of stations that would remain open after the closure of the line concerned – were successfully challenged. The rules were changed to stop the challenges. The lack of openness continued – unchallenged.

Now, we have new projects in the pipeline, such as HS2. But the benefit/cost analysis (BCA) for HS2 is very much the exception: any attempt to get NR to spit out the equivalent for their proposed new station for Crewe (which would be somewhere out in the country to the south of the town) results in a cloud of deflection and dodging. Information gets released, but only selectively.

NR, it should be remembered, will take over the infrastructure of Crossrail when completed, and will operate it as part of the national network. It has led the major refurbishments and rebuilding at London’s St Pancras and King’s Cross termini. It will lead the Crossrail 2 project, and operate that link too. Its property portfolio and land bank alone are worth tens of billions.

We are told that NR scores highly for transparency, but if this were consistently so, then there should be no problem including it in the provisions of FoI. All we have right now is not only no inclusion in FoI, but also no explanation why not. Some old habits die hard; other old habits never die. This, for NR, is not a wise move: secrecy, even if only imagined, is bad for any organisation’s public standing.

It’s our money, and we should be able to know how it’s being spent. End of story.
Posted by Tim Fenton at 13:24

"It’s our money, and we should be able to know how it’s being spent." - I'm not sure that even their Board know how it's being spent! I worked for them for a while once (when they were still Railtrack, but the same faces are still there) and wasn't sure what I was supposed to be doing for them!


However, there is an issue that us in Crewe won't think of - London commuters. London Underground are already plagued by them making FoI request into why their train was late etc and it costs a fortune to deal with them.