The Daily Mail specialises in spreading fear and loathing throughout its all too gullible readership, and today has brought a prime example. Following on from yesterday’s hokum suggesting that households may need six separate bins to meet new EU rules from next year (they won’t) comes the paper’s tedious and unfunny churnalist Richard Littlejohn to riff on the subject. 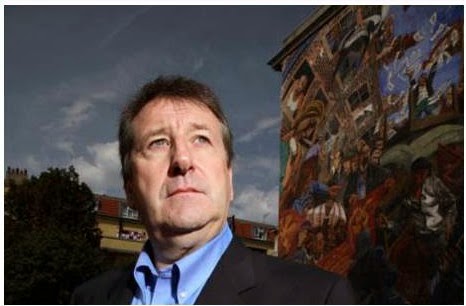 And, being Littlejohn, that means bending the facts until they have long ago snapped and been discarded in the landfill of past Dacre drivelfests. He takes the Mail frightener about “six bins” as data, despite a Defra spokesman telling plainly that “This new regulation does not mean households require more bins”. So no more bins will be needed. Isn’t that right, Dicky Boy?

Not if he can lie about it, it isn’t: “We learned this week that under new ‘EU rules’ which come into force in January, every home in the country will have to separate refuse into six different bins ... Glass, paper, tin cans, plastic and paper must all be sorted into individual containers to avoid ‘contamination’”.  And the local authorities doing the collection, Dick says, are all rotten lefties.

“The Government said yesterday: ‘Local councils are best placed to decide how to organise collection schemes in their areas.’ No, they’re not. They’re the worst people possible to be put in charge of refuse collection. Our Town Halls have been captured by crazed Guardianistas, all living in their own reality show”. Do go on. 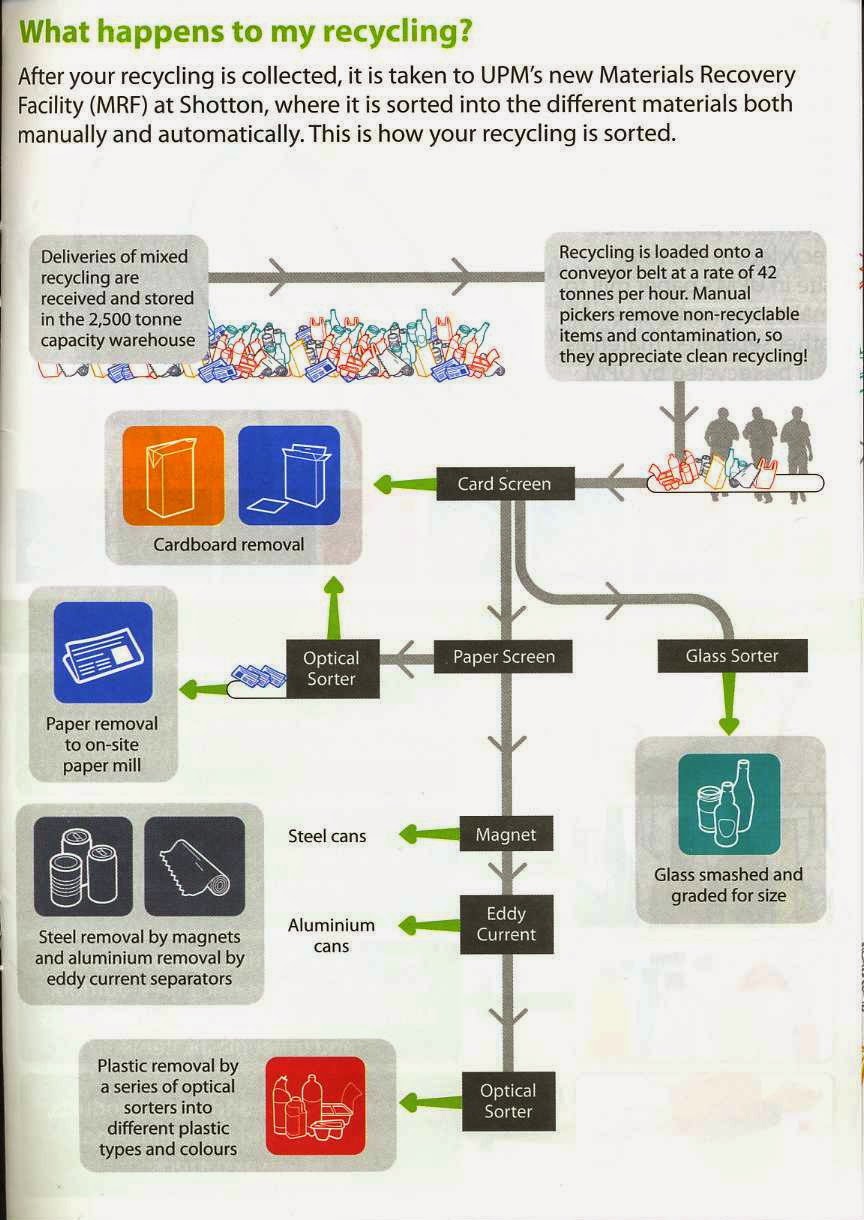 Why Littlejohn is talking out of his backside

“It is necessary to comply with EU regulations on ‘sustainability’ or ‘climate change’. If they don’t obey they will face huge fines from Brussels. So how is it that none of these rules seem to apply in France or Spain? Last time I looked they were both in the EU. So is Cyprus. But neighbours of mine who visit there regularly say their dustbins are emptied at least twice a week and no one is required to recycle”.

Stop right there. One, Littlejohn’s neighbours are highly unlikely to visit France, Spain or Cyprus, given that he lives in Vero Beach, Florida. And for the same reason he is equally unlikely to know more than diddly squat about bin collection regimes anywhere in the UK, especially as he can’t be arsed researching. Plus he’s making up the “huge fines” bit – like most of his column.

And two, councils do not, repeat do not, repeat DO NOT want to collect any more bins than are absolutely necessary, which here in Cheshire East means one bin for all recycling – glass, cardboard, paper, cans, plastic containers – which are then separated in that hanger in Shotton. Small wonder local authorities have problems with arsey residents if they believe the drivel Dicky Windbag feeds them.

A million quid a year for lazing by a pool in Florida, not bothering to check any facts, and make it up as you go along. Nice work if you can get it.
Posted by Tim Fenton at 17:27

Don't forget that Florida is part of the EU and also has to recycle.
http://www.verobeach.com/trash_and_recycling.html

I can conirm what you say about refuse collection here in France, although we only get 'served' once a week. At the topm of the road leading to our hamlet is a large wheelie bin.
We put our black bags in there and it's emptied once a week on a Tuesday.
There is no requirement to recycle, although we do, as there are recycling banks in the nearby village.
Anything else can be burned and often is.
Where Littlejohn gets his info from is a mystery.

I don't care how many bins we have - I just want Tory controlled Cheshire East Council to get them emptied when they should be! This week was the third time since Christmas they didn't come, although this time they did turn up first thing next day and do the ones that were still out. Their "Help" line has no idea why they didn't come the correct day and no idea who arranged the later collection since it happened before they opened.

Alltoobelieveable ignorance from Littlejohnson. Having just returned from France, I can confirm that they recycle MORE paper, glass and in particular plastics than we do over here.

And the streets are cleaner.