Boris In Uxbridge – Bring It On

London’s occasional Mayor Alexander Boris de Pfeffel Johnson has today demonstrated his customary regard for his Mayoral duties – zero – and declared his interest in succeeding John Randall, who is stepping down next May as MP for the west London constituency of Uxbridge and South Ruislip. Bozza would allegedly serve out his term as Mayor, if elected an MP. 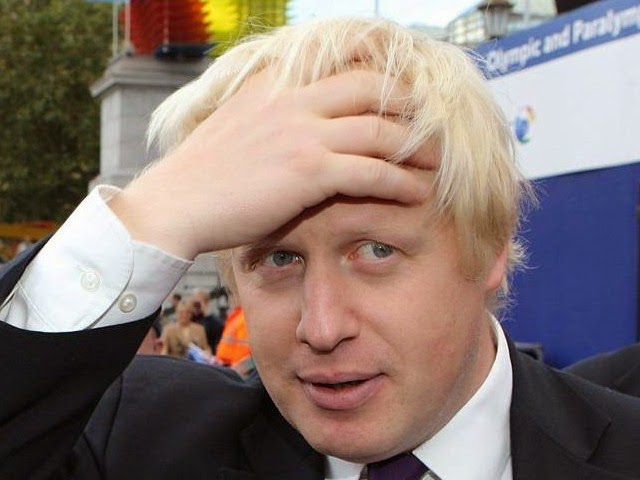 Would you buy a vanity bus from this man?

On the face of it, this looks Easy Peasy Lemon Squeezy for Bozza, until a number of his recent actions and pronouncements are factored in. Yes, the likes of the Evening Standard, aka London Daily Bozza, imagine that yet another electorate will see only the clown act and rush in their droves to hail their new representative. Others, though, have already seen through the flim-flam.

Many of Bozza’s prospective constituents work either at Heathrow Airport, or their employment depends on it being there. But the Mayor, while opposing a third runway at the airport – which is popular in the constituency – has also vigorously championed a new airport out in the Thames estuary, which would mean the eventual closure of Heathrow and loss of all those jobs. 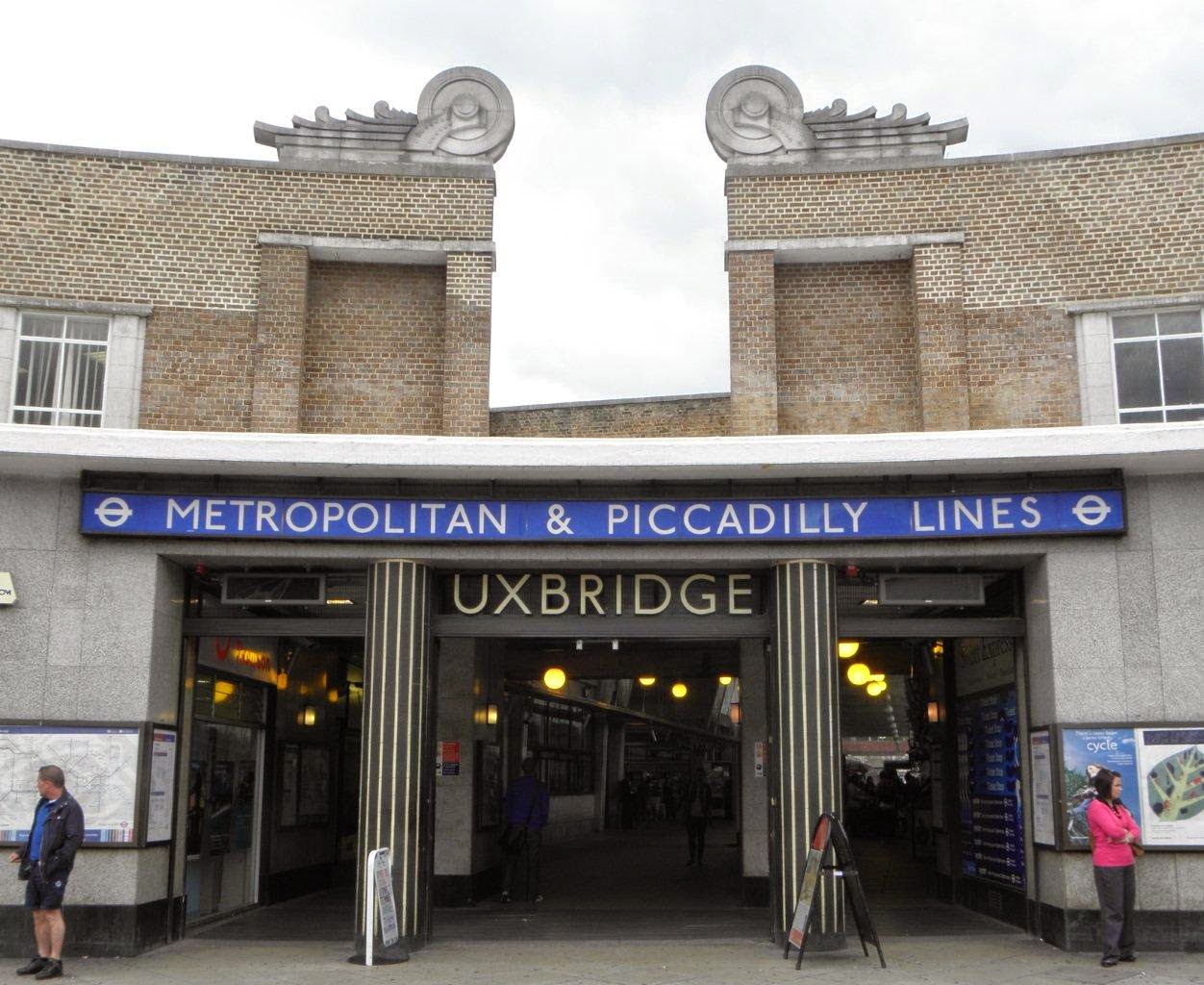 Expect to see much campaigning outside this station

Workers would have to move to the other side of London – or commute, which would add a couple of hours to the working day, and for many workers would mean travelling during peak times. Bozza was still talking up his new airport idea, despite it being universally ridiculed, earlier today. His lack of interest in this aspect of constituents’ welfare is bound to be picked up by his opponents.

What he has also done – and remember, Uxbridge and South Ruislip is described as “prosperous and multicultural” – is to propose in his latest “chicken feed” generating column for the Maily Telegraph that anyone returning from Syria should somehow forfeit Habeas Corpus and be presumed to have indulged in terrorist activity – in other words, presumed guilty. But only if they went to Syria.

Given that visitors to the Middle East include those visiting friends and relatives, as well as humanitarian workers and medical staff, Bozza is proposing to demonise rather a lot of people. On top of that, he is vulnerable to being painted as dishonest – Michael Howard sacked him from his shadow cabinet for lying – and inconsiderate, as exemplified by his attack on the people of Liverpool.

He will also find that being one candidate in an election involving 650 constituencies means he gets less of the star billing. Persistent interviewing will reveal that Bozza gets peevish and even abusive when pressed to actually give answers to questions. UKIP will relish the chance to paint him as a closet Europhile. And Labour will remind voters of all those Mayoral vanity projects and broken promises.

Uxbridge is an opportunity not only for Bozza but more importantly for his opponents.
Posted by Tim Fenton at 17:30

I wouldn't recommend he campaigns outside Uxbridge station - frequent cancellations and line closures as it's the end of the line.
As for the Heathrow debacle - don't start me off!!

I don't think BoJo will be that worried about being 1/650th of Parliament. He will still be on speed dial from the hacks and punditry for an instant quote and general rent-a-gobbery.