When the perpetually thirsty Paul Staines and his rabble at the Guido Fawkes blog ran an item in their last Sunday Sun column – on July 27 – suggesting that all was less than above-board concerning Farah Sassoon, a friend of Sally Bercow, having a pass enabling her to visit the Speaker’s house within the Parliamentary estate, I said it was a dud. Now it really is a dud. 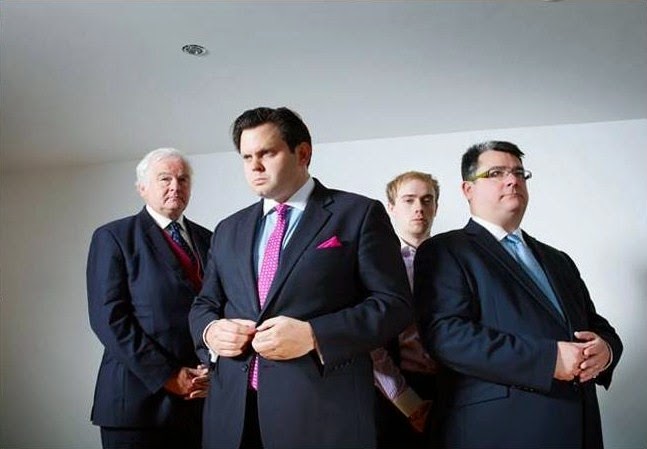 As this blog has pointed out (see HERE, HERE, HERE and HERE), no matter how much effort is put into flogging this dead horse, whether with the assistance of Tory MPs who hate John Bercow (such as House buffoon Michael Fabricant, or Fred Scuttle lookalike Rob Wilson), or those in the press who believe the stories about the Speaker being about to be removed, it has gone nowhere.

And this reality has now dawned upon the press, at least, as this week has seen only two new articles mentioning Ms Sassoon’s pass, and both of those on Monday. One, by Matthew Holehouse in the Telegraph, suggests something underhand because Ms Sasson’s pass may not have been included in a freedom of information response, but this would only be suspicious if time travel were involved.

The other article can be dismissed as barely relevant, as it is a lame slice of nudge-nudgery by Peter McKay, aka Peter McLie, the world’s worst columnist, lifting and re-heating others’ copy for his Daily Mail snoozefest. Interest in the story has waned, as there is no story. The Fawkes blog threw everything at getting something to stick to Bercow in order to impress their new masters in the press, and it didn’t work.

Undeterred, The Great Guido has run further snarky posts on the same subject, accusing the Speaker of “slipping into paranoia”, something the Fawkes rabble knows all about, persistently smearing Ms Sassoon as “Bercow’s dodgy donor”, and then claiming that information about her pass has been misleading (but not backing the claim up with any evidence, as usual).

Sadly, the press has given up, because (1) there was no story in the first place, and they were only piling in behind the Fawkes blog because of a shared hatred of John Bercow, and (2) nobody has resigned or been significantly damaged. So the follow-up stories have stopped, and even the Fawkes blog has run nothing on it today. There will be no admission, but they know they called this one wrong.

Of course, Staines and his pals would not dream of looking in on Zelo Street, so their persisting with the Bercow pass story has nothing to do with trying to prove me wrong (Oh yes it does – Ed). All this proves is that the general cluelessless of the Fawkes rabble hasn’t significantly improved since Phonehackgate first broke over five years ago. Learning lessons can be a long process for some.

But at least they’re consistent – consistently wrong. Another fine mess, once again.
Posted by Tim Fenton at 17:20

the idiocy of this particular mob is not news. However, I can't help wondering where the hell you get these photos of them. I can't decide whether Harry Cole thinks he's looking angry or constipated. I'm going for the latter.

The photo was published by the Fawkes folks to their Facebook page.