Those happy to defend driver and rider matching service Uber have been a lot quieter of late. Why that might be is not hard to see: the slew of complaints about indifferent service, the forced cut in earnings for many of its drivers, the way it does business and pays its taxes, and the behaviour and attitude of its management, all have been found wanting recently. 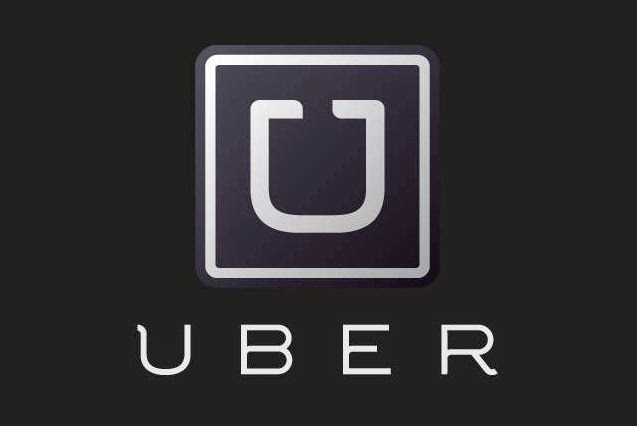 And this has underscored what I’ve been saying for some time: Uber is not some plucky little start-up, but an aggressive and well-funded corporate. So it was no surprise to read “Taxi service Uber's tax affairs have been referred to HMRC by London's taxi and minicab regulator Transport for London (TfL) ... The app's Dutch operating firm, Uber BV, does not pay tax in the UK”.

Nor was it a surprise to read of a Los Angeles customer “Instead of taking her home, the driver took her on a nightmare ride to an abandoned lot—and Uber doesn't seem to care”, or of a New York Uber driver, who said to a cancer patient who had to cancel her ride after a bout of radiotherapy “You are not human ... I think you deserve what happened to you”.

And it was entirely predictable to read “The subprime lending market that plunged America into the Great Recession is back and as unscrupulous as ever. Instead of mortgages, this time a bubble has formed around auto loans, and reliably ruthless Uber is in the thick of it. Two ‘partners’ in Uber's vehicle financing program are under federal investigation, but Uber hasn't slowed its aggressive marketing campaign to get drivers with bad credit to sign up for loans”.

But what has really taken the biscuit recently has been the revelation that Uber’s senior VP of business, Eric Michael, has floated the idea of “hiring a team of opposition researchers to dig up dirt on its critics in the media”. He even had a specific target in mind – Sarah Lacy of Silicon Valley website PandoDaily.

Uber CEO Travis Kalanick was consumed with regret, but Michael is still in post, which causes the thought to occur that the regret is that his man got caught opening mouth and inserting boot. He was quick enough to pretend that the gathering where Michael made his pitch was off the record. Yes, they invited Arianna Huffington, Michael Wolff and a BuzzFeed editor, and expected them all to keep schtum.

On top of all that, Kalanick “made the case that he has been miscast as an ideologue and as insensitive to driver and rider complaints, while in fact he has largely had his head down building a transformative company that has beat his own and others’ wildest expectations”. Yeah, right. And who exactly articulated the sentiment “the competition is an asshole called Taxi”? That would be you, Trav.

Does anyone out there on the libertarian right still want to defend this shower?
Posted by Tim Fenton at 13:22

You get the feeling that the execs at Uber have never had experience of running a company - or even being behind the tills in a shop - before. It's sixth-form business idea level tit-for-tat.

Plus if they wanted to smear Sarah lacy, they hardly needed to hire anyone to do it; she seems to be doing a good job herself: http://valleywag.gawker.com/pandodailys-threatening-email-meltdown-1149039909

It's obviously unethical and mean and makes me hate them even more, but is anything the Uber team did illegal?