Hacking – Trinity Mirror In The Mire

Until recently, Trinity Mirror, the company that owns the Daily Mirror, Sunday Mirror and Sunday People, maintained that there had been no instances of phone hacking at its titles. That was clearly untrue: in September, the firm began to pay compensation to those hacked by its, er, hacks. And with a court case going on right now, they are yet deeper in the mire. 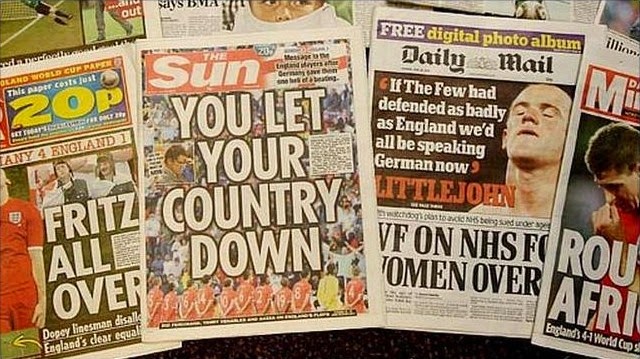 This morning, Graham Johnson, who worked for the Sunday Mirror from 1997 to 2005, pleaded guilty to hacking phones in 2001, and during the course of his employment. Johnson’s admission is in itself not a surprise: he handed himself in last year. Granting him unconditional bail, “the magistrate said he deserved great credit for turning himself in”.

But it is the potential ramifications for the paper that are being weighed right now: Johnson was not made aware that voicemail interception was a crime at the time. That suggests Trinity Mirror was at the very least careless in its legal training – or that they just didn’t care. Alternatively, it could have been a case of inadequate control of staff who were inclined to use their initiative rather too much.

It gets worse: Johnson had been “shown by a senior person in a supervisory capacity how to access voicemails”. The hunt will now be on to find out who that was – which in turn will show us the level of management that knew about it, and knew about it enough to be able to train their subordinates in the practice. Was it someone at the Sunday Mirror, or were they on the Daily title – or the People?

The questions won’t end there: a “senior person in a supervisory capacity” is not going to have only one hack working under them. When the identity of this person is revealed, it will lead to enquiries as to which other journalists worked for them, and in turn, whether that person had given this unofficial training to any or all of them. Johnson’s admission has opened a whole new can of worms.

And it isn’t over yet: as Jane Martinson of the Guardian observed, “the gravity of the offence ‘even after a relatively short period’ meant that only a crown court had the powers to sentence. The crime was a ‘grave intrusion of other people’s business and is very serious indeed’. [The magistrate] referred the case for sentencing at the Old Bailey on 27 November”.

As to reporting this case, once again it appears that most of the Fourth Estate is ignoring it in the hope that nobody will notice. It’s a strange industry that thinks criminal wrongdoing is only a bad thing provided someone unconnected to them is doing it. Then they wonder why sales are falling.

The Sunday Mirror is now well and truly in the phone hacking mire. Will its daily and Sunday stablemates be following it? We await any evidence with interest.
Posted by Tim Fenton at 13:05

It gets worse: Johnson had been “shown by a senior person in a supervisory capacity how to access voicemails”.

How appropriate that the most glamourous event in the showbusiness calender should be sponsored by a phone company. Mohan went on to thank "Vodafone's lack of security" for the Mirror's showbusiness exclusives. Whatever does he mean?