Business must be good right now for the perpetually thirsty Paul Staines and his rabble at the Guido Fawkes blog: recently, they hosted a dinner which tempted hungry and thirsty hacks and politicians to drop by and freeload in their customary style, and last night, maintaining the pretence that he is operating in the spirit of the Gunpowder Plot, Staines hosted “readers’ drinks” in Westminster. 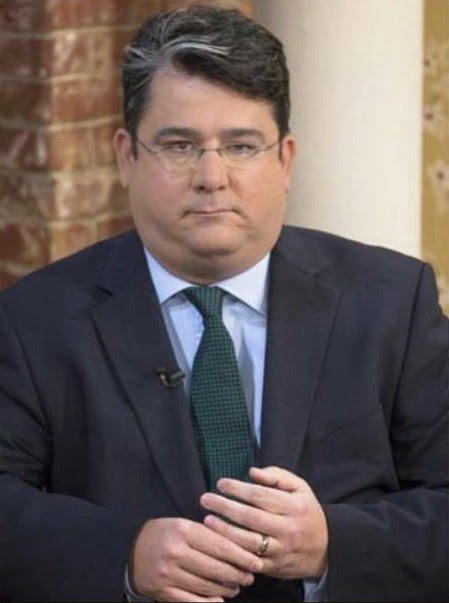 How does The Great Guido acquire his friends?

Sadly, this appears to have been a rather less grand affair, except that Staines, the odious flannelled fool Henry Cole, and newly anointed teaboy Alex “Billy Liar” Wickham appear, as is customary, to have descended on the Rub-A-Dub and then become Elephant’s Trunk and Mozart. Fawkes rabble get ratarsed, film at 11. But one feature was shared with the earlier dinner.

And that feature is that The Great Guido did not merely host the gathering, but paid a significant part of the drinks bill. That would be everyone’s drinks bill: in order to incentivise the thirsty of Westminster to drop by, Staines put a whole Bag Of Sand behind the bar before the off. Either that, or someone bunged him said Bag. It’s yet more sad that he has to buy friends.

So who was up for this act of liquid bribery? The Fawkes folks made great play of an appearance by Bozza’s younger brother Jo Johnson, although they managed not to tell their readers that he is married to a journalist at the deeply subversive Guardian. Also in attendance was Madsen “Dr Mad” Pirie, still at the Adam Smith Institute after all these years, and still not being listened to by the real world. 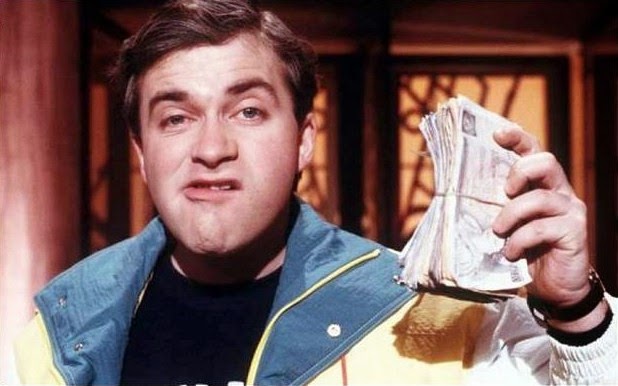 It was only fitting that someone from the ASI would come to sup at Staines’ expense: after all, he’s drunk enough of their booze, and it was at their place that he started off, on the fateful evening in 2008 that culminated in his being pulled over by the rozzers while driving “at speed in the Kennington area”, and subsequently handed his second drink-driving conviction.

But what of all the other star names to grace the Fawkes presence last night? All that has so far been claimed is a few party spinners. Didn’t any out of town MPs look in? None of that press pack who so happily accepted the dinner invites? What about all the Television folks that Staines suggests are so willing to invite him and his pals on their shows? Was that all he got for his grand?

Maybe the Fawkes magic isn’t so magic after all: The Great Guido has already been knocked off top blog spot by Labour List, and he has to resort to channelling an old Harry Enfield character in order to get his readers through the door. “Look everyone, I put a farsand pahnds behind the bar! Thassa whole Bag Of Sand! Look at me, I’ve got LOADSAMONEY! Yeah! Woah!”

He waved his wad. For a Bonfire Night damp squib. Another fine mess, once again.

[UPDATE 1550 hours: the creative spin has begun. Over at the Spectator, Mr Steerpike, who in reality is the odious flannelled fool Henry Cole, has inadvertently set his trousers alight as he declares "Dame Vivienne Westwood and model Alice Dellal told to frack off by Guido Fawkes gang".

Master Cole tells grandly that his boss "had whacked a hefty wodge of cash behind the bar", and that "Dame Vivienne Westwood and the heiress model Alice Dellal were turned away", all suggesting that Staines and his pals had done the turning away. 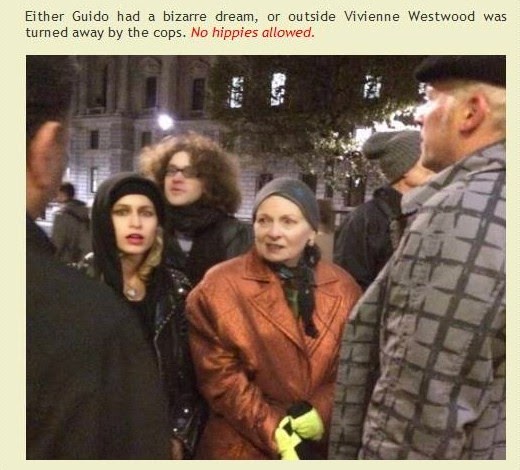 Unfortunately for Cole, the Fawkes blog has already confirmed that "Vivienne Westwood was turned away by the cops". There had been a protest in central London yesterday evening. Master Cole can't even lie credibly. Another fine mess, indeed]

" There had been a protest in central London yesterday evening."

Well he wouldn't have known would he? The right wing media don't seem to think they are worth reporting unless they misbehave.