The so-called Taxpayers’ Alliance (TPA) has brought forth its Bumper Book of Government Waste for 2014. This holds that £120 billion of public money has been expended unnecessarily. It looks impressive. The numbers are suitably frightening. But, for those who know the TPA and its shaky grip on reality, there will be no surprise on hearing that it is another steaming pile of weapons grade bullshit. 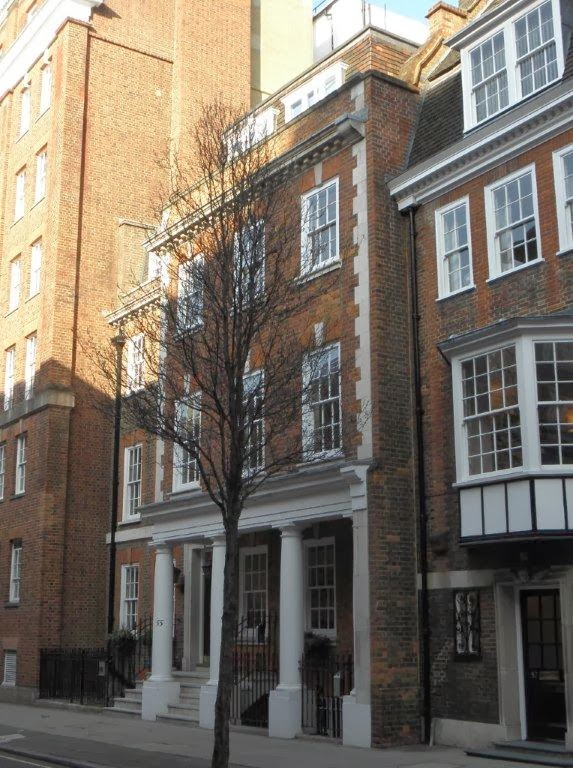 In fact, every item on the TPA “waste” list above £1 billion is at best contentious, and at worst ideological preference – or just spin. One need only look at the first item, “Overpaying on public sector pay and pensions”, at £22.6 billion. Overpaying compared to what? Is this a like-with-like comparison of roles with the private sector? No, it’s subjective, as well as being mildly vindictive.

Then comes “Public sector fraud” at £20.6 billion. But that is the cost to the economy, not an overspend. So it’s not calculated in the same way as the public sector pay figure. And this is supposed to be credible? It gets worse: the next two items, “Public sector procurement” at £16.6 billion, and “Outsourcing” at £11.1 billion, depend on taking an Institute of Directors (IoD) report on trust. No chance.

Some of the items are petty: “Overly generous annual leave in the public sector” at £1.5 billion is typical (and no citation to back it up, surprise, surprise). Others are dependent on the TPA’s own ideological leanings and dodgy sums: [Cancel] “DfID budget increases” (£1.9bn), Abolishing Dept of BIS (£1.4bn) and “Axe the Department of Culture, Media and Sport” (£1.5bn) are typical.

Other ideological rubbish comes from the TPA pushing its “Work for the Dole” idea, which is grandly declared to save £3bn. They would abolish the state pension “triple lock” (£5.9bn) – going for the popular vote there, then – would not uprate income related benefits (£3.2bn), and cut contributory benefits “for those that don’t need them” (£3bn). None of this relates to waste, but to the TPA’s agenda.

The claim that £8.9bn could be saved on housing benefit would depend on housing costs since 2001 rising as those in Denmark (this comes under the cover of an allegedly broken planning system). And “Excessive pay for General Practitioners” at £1.4 billion assumes Doctors in the UK have the same duties as their counterparts in France (which the TPA has not bothered to find out).

Thus a confection of cherry-picking, false or unproven assumptions, ideological projection, dubious sources, and false equivalence. And many in the press have lapped it up. But this is just another TPA “report” that falls apart under the slightest of prodding. It has one purpose, and one alone: not to save taxpayers money, but to undermine public service and anything called Government.

And there is only one place where it should be filed: in the bin.
Posted by Tim Fenton at 13:02

How about further cuts in flood defences!

The good people along the Thames are just discovering the Big Society for the first time.

Where in the list did they mention Thatcher's funeral, The costs of "unelected" Baroness Warsi's ennoblement, or overpatment to the likes of G4S for work not delivered.