Before letting his party and the media know of his decision not to submit himself to the electorate of Cannock Chase next year, Aidan Burley paused to enjoy a reassuring chat over a drink with a close friend on Wednesday evening. His pal was clearly sympathetic to the press attention that the MP had been getting over the continuing furore surrounding his participation in a Nazi-themed stag party. 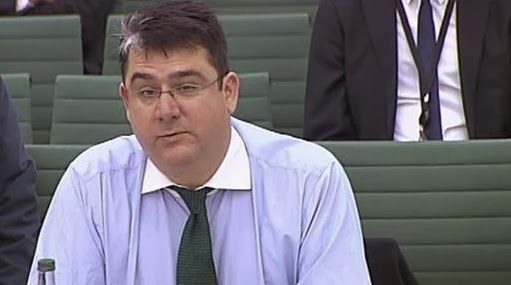 Yeah I went out with Aidan so I could get pissed, shit no, some information, on the pressure his beer was under, bollocks no, his partner. Then I fell over. Oh sod it

Who that friend was became clear after the news that Burley would stand down at the 2015 General Election was released: step forward the perpetually thirsty Paul Staines, who styles himself Guido Fawkes, and who had done precisely sweet Fanny Adams to intervene with his new pals in the Fourth Estate, even as they were touring Cannock Chase digging up whatever dirt they could find. 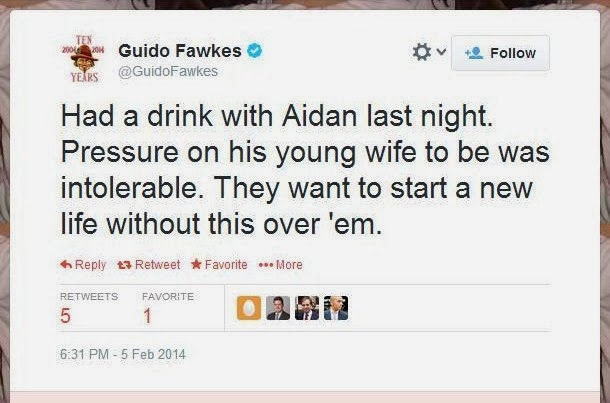 This merely underscores my conclusion that The Great Guido long ago sold out to those he had for so long derided as the “dead tree press” in order to get columns and develop contacts. But at least he sympathised with Burley: “Had a drink with Aidan last night. Pressure on his young wife to be was intolerable. They want to start a new life without this over ‘em” he told. 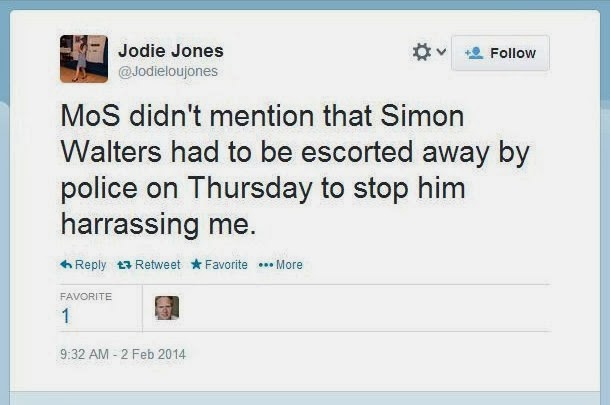 And what might be the pressure that Burley’s fiancée Jodie Jones was under? Ah well. This can be seen from her comments the previous weekend, which included “[Mail On Sunday] didn’t mention that Simon Walters had to be escorted away by Police on Thursday to stop him harassing me”. Walters is the MoS’ political editor and had been fronting the paper’s attack. 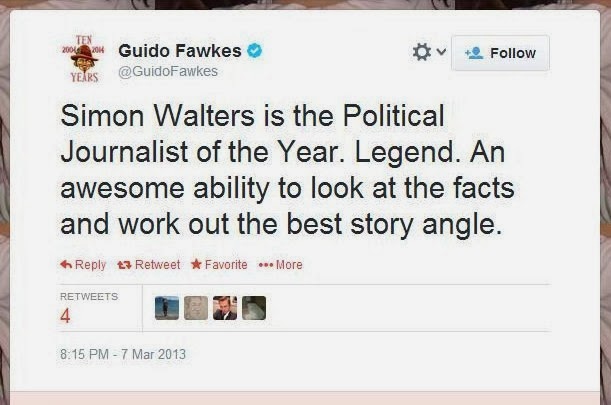 Whatever might have been said about Walters, I doubt that Staines told Burley of his gushing praise for the hack only last March: “Simon Walters is the Political Journalist of the Year. Legend. An awesome ability to look at the facts and work out the best story angle”. Colour me cynical (because I am cynical) but the thought occurred that this is not the same conclusion as that reached by Ms Jones. 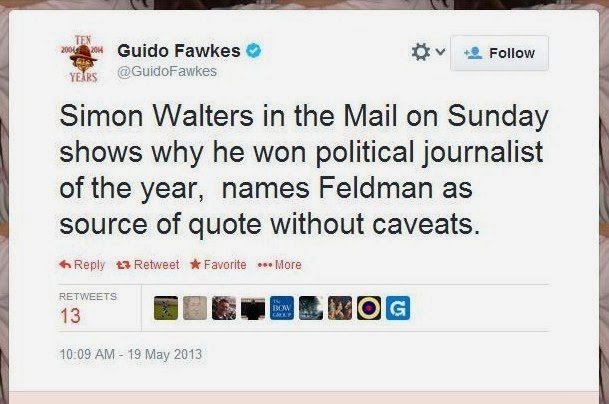 And it isn’t a one-off observation, as The Great Guido returned to his fawning praise two months later, telling “Simon Walters in the Mail on Sunday shows why he won political journalist of the year”. He’s a legend! He’s awesome! He’s also behind that “intolerable” pressure on Burley’s “young wife to be”, to the extent that she had to call in the rozzers to cause Walters to desist from harassment.

It takes a particular kind of brass neck to praise the likes of Walters to the rafters and then go for a chat and a drink with those who have been on the receiving end of what has just been praised – and dish out sympathy. What has happened to Aidan Burley was “intolerable”, but the bloke who did it was a “legend”. And he was “awesome”. That’s awesome, like Paul Staines’ stinking hypocrisy.

This is a cretin utterly devoid of principle. Another fine mess, once again.
Posted by Tim Fenton at 17:45

It's been a bit of a whirlwind romance for our Aidan. Split with his former fiancée in 2012 and at that point Ms Jones was just a "friend" who spin on his behalf :

She was happy enough dealing with the press back then. Whatever could have changed?

Also I'm really surprised (ahem) that Staines is so sympathetic to both of them but especially Jones. She was responsible for his constituency giving him it's support while in a relationship with him. Most others would get it in the neck for that alone.