Following the events last August, when David Miranda, partner of journalist Glenn Greenwald, was detained under the 2000 Terrorism Act at Heathrow Airport while en route from Berlin to Rio de Janeiro, a case was heard at the High Court: Miranda sought to establish that his detention of nine hours was unlawful – and breached his right to freedom of expression. 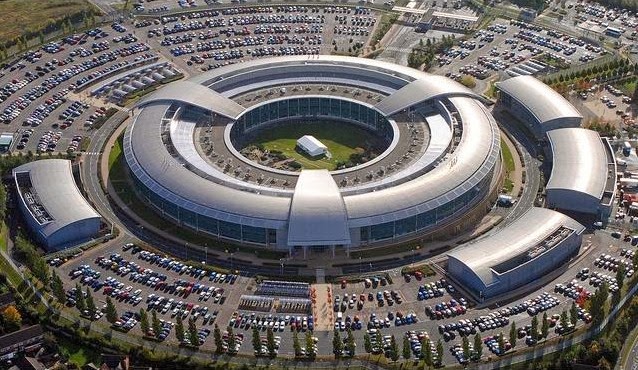 Although the case was heard in November, it was not until this morning that the judgment of Lord Justice Laws, Mr Justice Ouseley and Mr Justice Openshaw was published. To very little surprise, as Liberty has told, “Today the High Court found that David Miranda’s detention under Schedule 7 of the Terrorism Act 2000 was lawful”. And the detail of the judgment (see HERE) is most interesting.

Liberty again: “The Court found that the purpose of the stop – to determine what information Miranda was carrying and ascertain whether its release or dissemination would be severely damaging to UK national security interests – did fall properly within Schedule 7 of the 2000 Act ... The Judge accepted that the stop constituted an indirect interference with press freedom but held that the interference was justified”.

So Lord Justice Laws and his colleagues have said that, in the Miranda case, it is OK to interfere with the freedom of the press. Have a think about that for a moment. The same supposedly free press that has been using the Miranda case to put the boot in on the Guardian has now seen judgment passed down which says that they have been championing actions which curtail their freedom.

What should also concern journalists is the way the stop was excused by the spooks: “What is bizarre is that the Security Services twice declined to tell the police David Miranda was involved in terrorism, and then changed their mind after being told by the police that they could not use Schedule 7 if he was not. This looks like making the facts up to fit the law” said Nick Pickles at Big Brother Watch.

On top of that, the ruling has exposed how the security services were clearly monitoring the communications of Miranda and his colleagues. How this was justified, and whether anyone even bothered to ask for permission to snoop, is not explained. Yet three High Court judges are happy about this behaviour. Small wonder that the UK has this year slipped three places in the Press Freedom Index.

In case anyone is having trouble understanding why that has happened, Reporters without Borders has spelt it out: “By identifying journalism with terrorism with such disturbing ease, the UK authorities are following one of the most widespread practices of authoritarian regimes”. That’s the kind of thing that you won’t be reading in the Times, Telegraph or Mail today.

Journalism is not terrorism. We should be concerned by anyone saying otherwise.
Posted by Tim Fenton at 12:51

There is another angle on this case that has MUCH wider (if less serious) implications.


Miranda claimed the action was illegal, the court decided it was legal. Black and white, yes - no.

If it had been possible for him to make a claim of "cynical abuse of statutory powers" what would the result have been?


This may have been an extreme case but messing people about whilst staying just inside the law goes on all over the place every day. Maybe it's time we had a simple law (so simple that it can't be messed with) that allows a ruling on not just whether an action was legal but also on whether it was genuine in intent. Not just for the police - many Civil Servants and Local Government officials would be nervous wrecks as well.