Dan Hodges, It’s Not The BBC, It’s You

Yesterday brought a lament from Dan Hodges, formerly the Colonel Nicholson of the Labour Party, who declared “That's it. If the BBC don't want me, I'm boycotting them”. The dastardly Beeb had messed him around, asking him to appear and then having second thoughts at the last minute. Worse, they even preferred to use the likes of the odious flannelled fool Henry Cole. 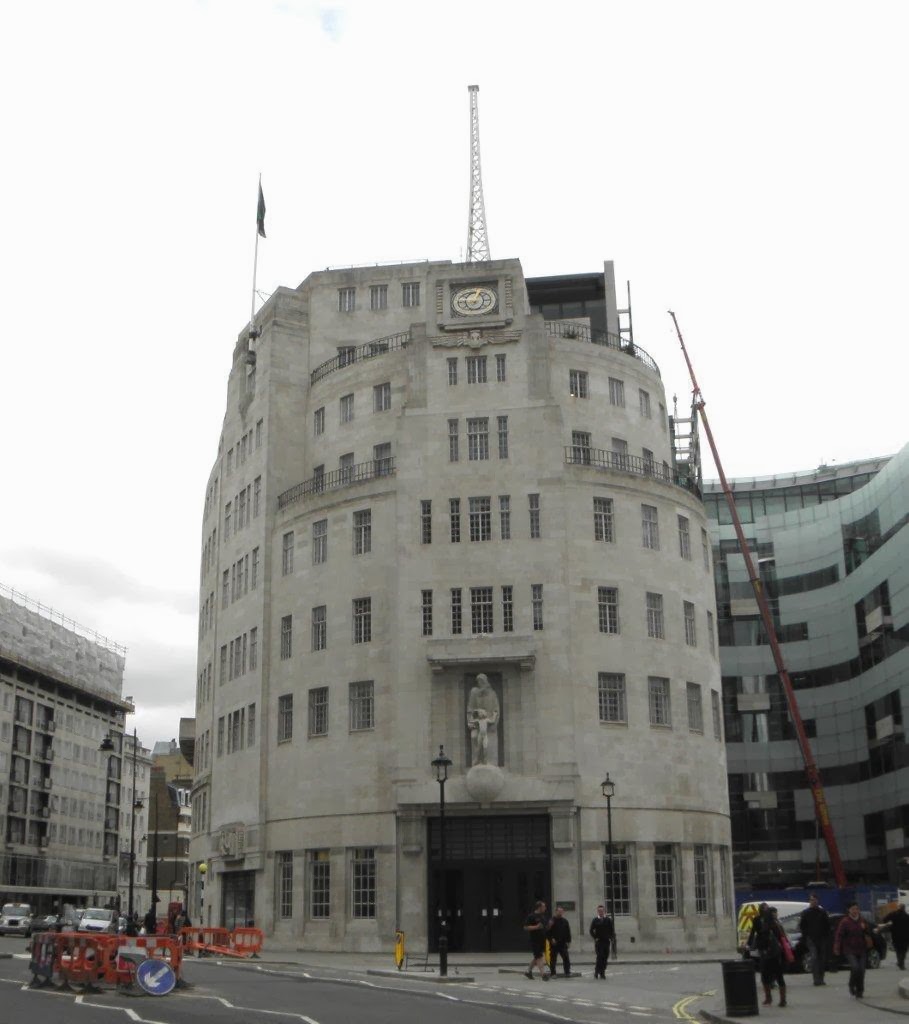 And being bumped by The Human Bogbrush (tm) is indeed an ignominy one should not wish on anyone. Well, Dan has had enough: from now on, he declared, there would be no more waiting in green rooms only for someone else to be chosen over him. No more would he yield to vanity and the Corporation. And it was all the Beeb’s fault. But this excuse does not stand serious examination.

What the BBC gets when it asks Master Cole to talk his own inimitable brand of industrial strength drivel is well-known and therefore predictable. It may be shite, but those running the show on which the shite is spoken know that shite is what they are going to get. Hodges is so all over the place right now, and his interpretation of source material so bad, that the same cannot be said of him.

Nor can he lay claim to any credible insider knowledge of the Labour Party, having abandoned his membership in a fit of mardy-strop-throwing pique over Mil The Younger’s stance on Young Dave’s jolly good Syrian intervention idea (a stance that turned out to be remarkably popular, and, given that bombing was more or less all that was on the table, better for the Syrians).

That brings us to Hodges’ confused take on Labour’s reforms on leadership ballots, promised by Miliband for some time. His lack of party connections became evident when he had to wait for Paul Kenny of the GMB to go on the Today programme and give his version of events. Then came the panicked spin: “Ed Miliband's trade union reforms aren't a loosening of control. They're a power grab”.

Really? Yes, really, and Hodges was so sure that he wrote again about the issue the same day. “Under Ed Miliband's plan, unions will have 90pc of the Labour leadership vote. What the hell happened?” he exclaimed in horror. So that’s what is happening, is it? Well, no it isn’t: the guaranteed block of power wielded by union bosses will go, but, although this is not to Hodges’ liking, it will not vanish overnight.

Labour will effectively complete the “One man one vote” journey first begun by the late John Smith. So Dan has had another go today: “Yes, Ed Miliband has given more power to the unions – but also extended democracy”. Yeah but no but. And Dan Hodges has a problem understanding why the BBC – or anyone else – might prefer certainty from a right-wing gobshite over a potential Vicky Pollard moment?