So what might be on the agenda at noon today as Young Dave is once again confronted by Mil The Younger, the rest of the opposition, and a load of fawning softball artistes on his own side? Well, how about flooding? Now that the floods have visited misery on the Thames Valley (guess which party most of the MPs representing constituencies there are part of?), it’s squeaky bum time. 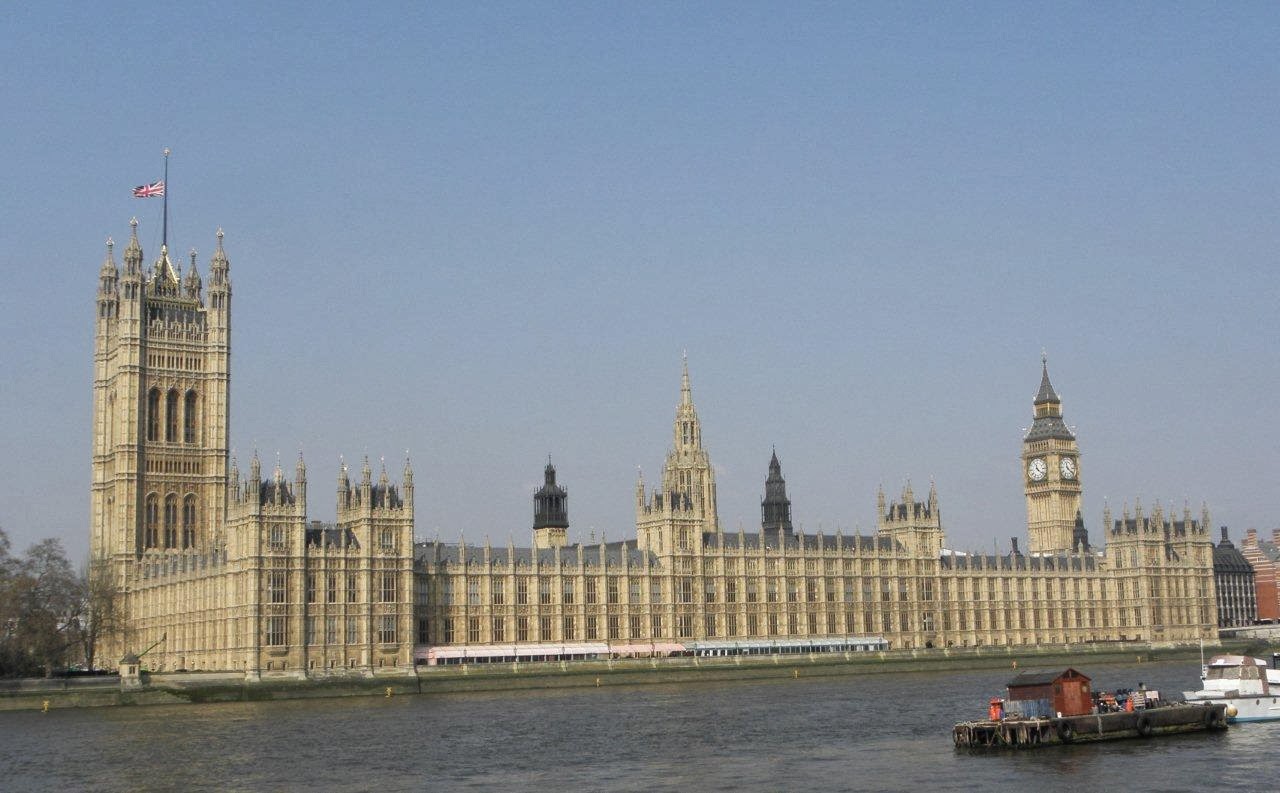 Who will start us off on the extreme weather front? Caroline Lucas, appropriately, and what about all that climate change advice Cameron got? Is he going to listen to it now? Dave admits that there will be more extreme weather. It will get worse before it gets better. This duly segues into Miliband delivering his six off the reel: will the help come before the floods arrive? Cameron suggests it will.

Then it’s gas and electricity supplies. Will these be protected? Again, Cameron confirms that they will. Everything is being monitored following what happened in 2007 (when the rotten lot he likes to blame for everything were not fighting among themselves). Miliband is quietly working up to something, isn’t he? Yes he is, and it’s the third delivery that brings the flipper.

If money is no object, what about those 550 staff that the Environment Agency is making redundant? Dave deflects and makes smoke with a bonfire of numbers to try and confuse the enemy. Miliband is not confused and holds steady to his course. What about those redundancies? Cameron talks grants and funds. It gets noisier. But still the 550 job cuts are thrown back at him.

To his intense relief, those key six questions come to an end. But once again, Miliband chipped away at the Cameron facade and showed a reluctance to give the answer. Happily for the PM, he can then get back in the groove of saying how anything bad is all the other lot’s fault, that it’s OK to call in the military to help with the floods, and that money is no object. Asterisk.

But he has some potentially significant bad news, which Neil Carmichael manages to get him to spit out: while talking about the concerns of those living around the Severn estuary – they know about flooding there, all the way up to Shrewsbury – Dave lets the House know that the Thames will reach a new high level next Sunday and Monday. Does that mean a worse high level than what we have now?

That answer, for many, will have been lost in the fog of the usual yah-boo of PMQs. But it means that, when Cameron said it was going to get worse before it gets better, he was talking about a load of Tory-voting areas that can look forward to a weekend of misery, the likes of which they haven’t seen in their lifetimes. Small wonder he wants councils and the EA to call in the army. Votes are at risk.

So next week’s PMQs might be marginally more interesting.
Posted by Tim Fenton at 12:55

Suddenly the Tory heartlands find that private companies can't help them and recognise the value of the public sector that they voted to do away with. Excuse me my moment of schadenfreude.

Is it me, or do the contradictions about money being no object (Cameron) vs there being no more money only make sense when you realise he means money is no object to millionaires like him?