The excellent Exaro News site continues to delve into the murky world of historic child abuse in the UK, and especially that involving public figures. Today, former Sunday Mirror editor Paul Connew talks of “stories that got away”, and especially that of former Thatcher confidante Peter Morrison, whose career ended abruptly on Platform 12 at Crewe station in late 1990. 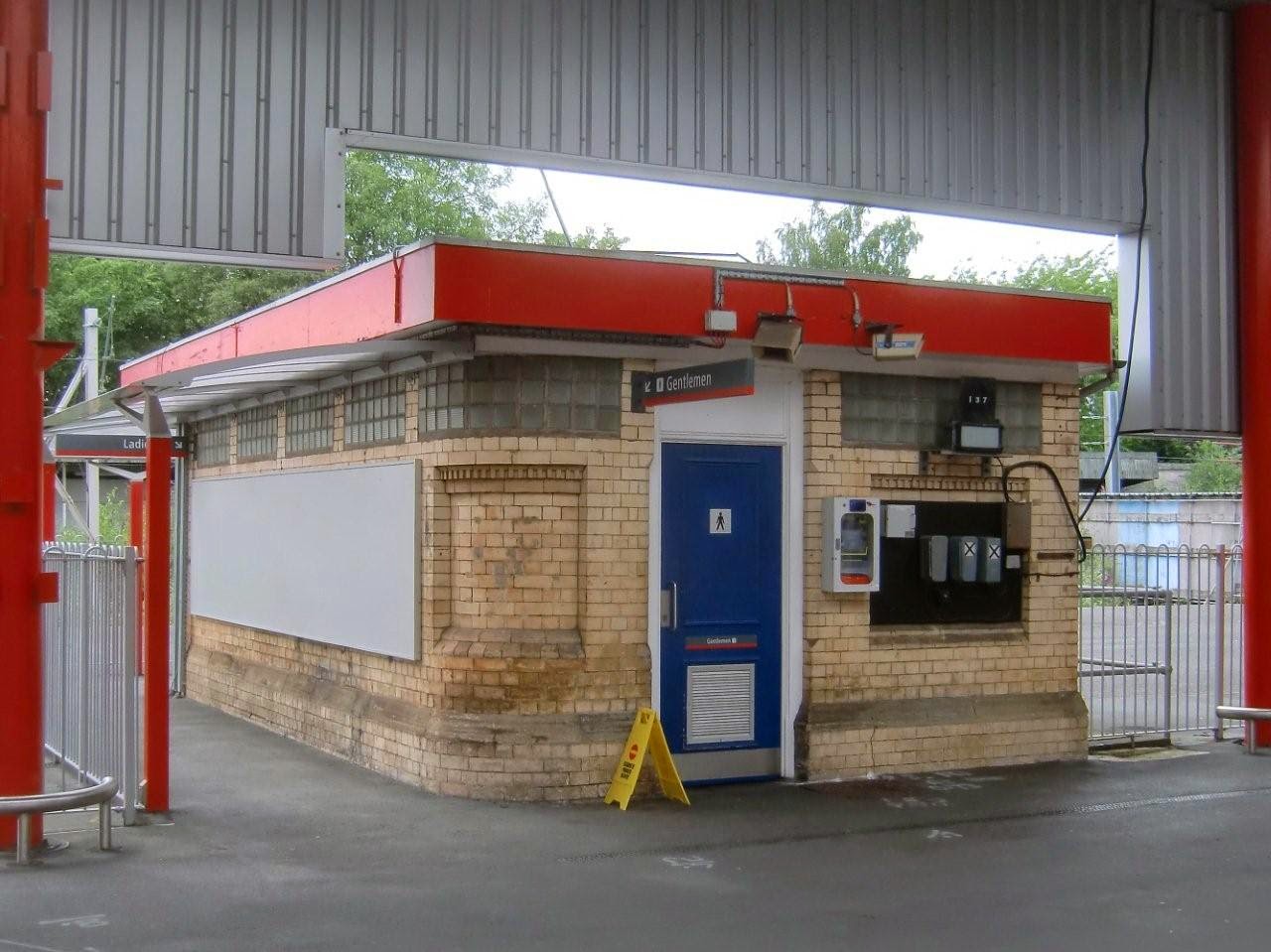 He recalls a Police officer telling his crime reporter that “Peter Morrison, former Parliamentary Private Secretary to Mrs Thatcher when she was Prime Minister, had been arrested after sexually molesting under-age boys in a public lavatory, but it was ‘covered up’ and no charges were brought”. Well, one of Morrison’s arrests may have been, but the one at Crewe was certainly not.

Gyles Brandreth, who succeeded Morrison as MP for the City of Chester, recalls canvassing there in 1991 – as Morrison was already on his way out – and finding “the word on the street was that Peter was ‘a disgusting pervert’. Out canvassing, knocking on doors in the large council estates, we were told that Morrison was a monster who interfered with children”.

Moreover, although Morrison “told me he knew he wouldn’t make it to the cabinet, so he was giving up politics for business. ‘I’m going now while I’ve got time to start another career,’ he told me. ‘I want to make some money’”, Brandreth added “I believed him. But my wife Michele, whose instinct is always good, said she thought he was jumping before he was pushed”. She was probably right.

Although Morrison, a barrister by training, had made what Connew described as “dire legal threats” when confronted by one of the Mirror’s reporters, his habit of going cruising in the Sussex Gardens area of London was well-known. What was described by the late Simon Hoggart in the Guardian would have surprised no-one.

That fits with the suspicion of Gyles Brandreth’s wife: Morrison had finally exhausted even the ability of the establishment to look after one of their own. Yes, something was eventually done about Morrison’s behaviour, but of course he was shielded from what would have been a humiliating trial, and most likely a custodial sentence. He died without obtaining a criminal record. As did Jimmy Savile.

And, don’t forget, as the Mail has decreed, Mrs T knew nothing. So there.
Posted by Tim Fenton at 17:27

"And, don’t forget, as the Mail has decreed, Mrs T knew nothing. So there."

The origins of plausible deniability and wilful blindness as so gainfully employed by The Murdochs lately?

They must owe her so much.

It wasn't just half of Chester *seemingly knowing about him . *Apparently half the railway knew about him too.

Memos were * allegedly sent round by very nervous British Rail Management - it was to be " kept down " . Holyhead guards working the boat trains to London Euston *allegedly knew all about him . A Liverpool Lime Street mainline guard *allegedly caught him in a train toilet with a boy on a Euston train - He'd have changed trains at Crewe . No doubt the Willesden Euston passenger guards would have known too ? .

The problem was it was a sackable offence to make " damaging " statements without " authorisation " . There was a poisonous , noticeably paranoid culture .

He * allegedly used to regulary catch a London train from Crewe , via Birmingham New Street around 8pm on a Sunday evening ; * allegedly often accompanied by a young boy when returning to Westminster from his constituency .

Apparently the local rags - The Crewe and the Chester Standard were warned by the publishers to bury the story - far , far too hot ; when Morrison was caught in the station gents .

Viz Comic used to have a " Baxter Basics " character , an atypical amoral and sexually deviant Tory MP - one strip showed being embroiled in a rent boy scandal . As per usual CCHQ's spin machine went into overdrive . The final frame showed him being told a parcel from Giles Brandreth has arrived , there was a tick , tock noise emanating from the package .

I'm sure all this can be verified by ex staff / long serving railway staff ? - legal wise ?