Scotland – NHS Sting In The Tail

Showing that press deadlines can leave the papers looking flat-footed, and at the same time chucking a grenade of unspecified explosive power into the already steaming cauldron that is the Scottish independence debate, has come a superbly-timed leak from someone modestly called “an NHS whistleblower” to put the boot into Alex Salmond and his fellow nationalists. 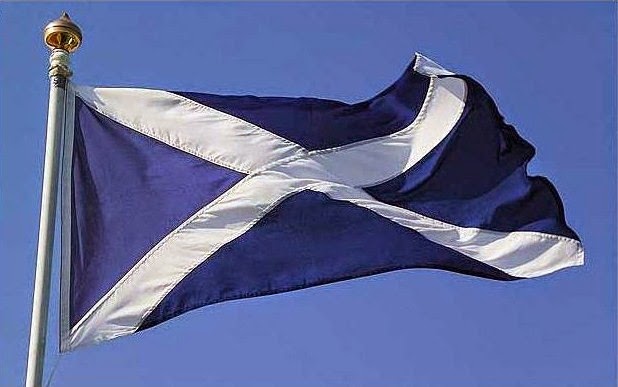 Yes, while the Murdoch Times was obeying His Master’s Voice and telling readers “Unionists outgunned in final push for Scotland” (Rupe may, of course, change tack and embarrass his supposedly upmarket troops even more in the next couple of days), news had reached the Herald – and the BBC – that the NHS in Scotland was facing a £400 million funding shortfall.

And that is likely to get the Yes campaign and its supporters even more annoyed: they were already gunning for the Beeb after political editor Nick Robinson asked Salmond a question (in other words, he was doing his job) and the First Minister decided to cut up rough over it. Now the Corporation has information that reflects badly on the current Scottish Government – that would be them. 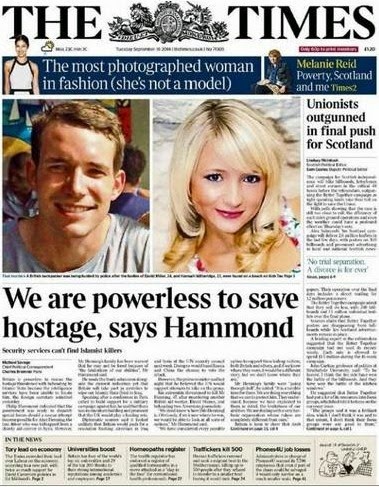 The BBC report will make grim reading for the Yes camp: “The documents state: ‘The status quo and preservation of existing models of care are no longer an option given the pressing challenges we face’. The whistleblower has alleged that pressures on the NHS come from Scottish government policies”. That is in direct conflict with the assertion that the UK Government was the biggest threat.

There was more: “The documents suggest that health boards will have to consider centralising hospitals and closing services - a measure which the SNP vowed to stop when it was elected in 2007. The Scottish government reversed the closure of Accident and Emergency departments at Monklands and Ayr hospitals, but the papers suggest such dramatic measures may be back on the table”.

And there was this conclusion: “Services are unsustainable right across Scotland from three emergency centres in Lanarkshire, to emergency care at the Vale (of Leven) to paediatrics at St John's (in Livingston), and with particular issues for more rural boards hence the problems at Grampian. The current pattern of services is underpinned but short-term money and fixes won't stack up going into next year”.

Scotland’s Health Secretary Alex Neil made a positive counter to the news, but, tellingly, did not dispute the shortfall figure. As in the rest of the UK, and despite the best efforts of the right-wing press, whenever an NHS issue is thrown into an election campaign, it can spell trouble for one of the parties, and that party is usually that of the incumbent Government. That means it’s trouble for Salmond.

As another Scot might have put it, it’s squeaky bum time for the Yes campaign.
Posted by Tim Fenton at 10:51

"Rupe may, of course, change tack and embarrass his supposedly upmarket troops even more in the next couple of days"

Still waiting for the La Mensch's verdict is he? Downmarket is where it's at!

Have you seen the unedited version of Nick Robinsons question an Alex Salmonds answer.
http://tompride.wordpress.com/2014/09/11/bbc-reporter-caught-red-handed-manipulating-video-in-scottish-indy-campaign/