Most people will be familiar with the Duck Test: “If it looks like a duck, swims like a duck, and quacks like a duck, then it probably is a duck”. Well, here on Zelo Street we’ve found our very own duck to test, and it’s called Business For Britain. What that? “Business for Britain is an independent, non-partisan campaign involving people from all parties and none, run by business for business”. 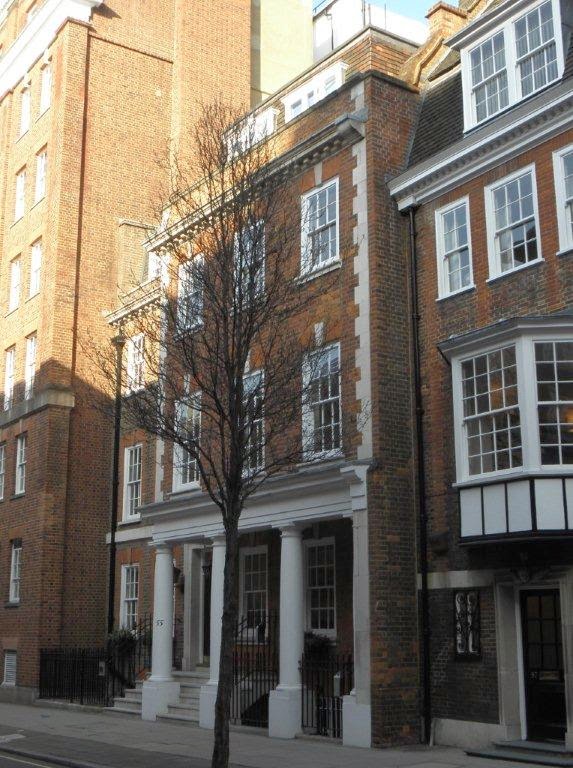 This office location may look familiar

An “independent, non-partisan campaign”? And on what subject is that campaign focused? “The Government is right to seek a new deal for the EU and for the UK’s role in Europe ... we ... urge all political parties to join in committing themselves to a national drive to renegotiate the terms of Britain’s membership of the EU”. Strange, the “non-partisan” bit made me think of the so-called Taxpayers’ Alliance (TPA).

And the staff roster looks a lot like the TPA: the CEO is Matthew “Gromit” Elliott, and their Campaign Director is Robert Oxley, formerly of the TPA. Also on board is Research Director Oliver Lewis, whose distinctly eurosceptic work “Lessons from the 1975 renegotiation” can be found on the website of ... the TPA! So this particular duck looks, well, like a duck. A TPA duck.

So how does it quack? Let’s look at the Business For Britain board. Alan Halsall campaigned for a referendum on the Lisbon Treaty. John Mills is a confirmed eurosceptic who flies himself to business meetings (a real man of the people, then). Neville Baxter is another eurosceptic. And sharing that orientation are Daniel Hodson and Robert Hiscox. That aligns it with the TPA (see HERE).

The similarity of outlook extends to Business For Britain engaging in the kind of EU bashing that was formerly the preserve of the TPA: its latest “position paper” castigates the EU on energy policy, and benefits from the input of the humourless Matthew Sinclair, formerly of the TPA. Other “research” includes a paper on financial regulation from Europe Economics – Sinclair is a senior consultant there.

As to how this duck swims, one need look no further than a recent poll which concluded that a majority of business leaders said “the costs of complying with the Single Market outweigh the benefits of being in the EU”. Who they? “Business for Britain polled 1,024 business leaders, broadly representative of the sizes, sectors and locations that comprise the UK business community, on their opinions of Britain’s relationship with the EU and wider world”. They aren’t telling you.

Ah, the sleight of hand so beloved of, er, the TPA. And where can we find Business For Britain? As if you need to ask. They are at 55 Tufton Street SW1 ... yes, the same address as the TPA. This EU bashing “campaign” looks like the TPA, it quacks like the TPA, and it swims like the TPA. That’s because it effectively is the TPA.

The TPA – putting the same piss in a differently titled bottle. Caught bang to rights.
Posted by Tim Fenton at 13:16

Of course the BBC no longer considers the TPA to be a non party aligned campaign group. Could that possibly be a reason why they have rebranded?

Who? The BBC or the TPA?

The BBC seem to have had difficulty removing Farage off their screens recently.