Sex And Drugs – Their UK Role

One EU-wide measure that is eminently sensible is the attempt to measure the shadow, or black, economy. This is now being done by the Office for National Statistics (ONS), which has released “Changes to National Accounts: Inclusion of Illegal Drugs and Prostitution in the UK National Accounts”. The problem arises with the methodology, as I’ll show. 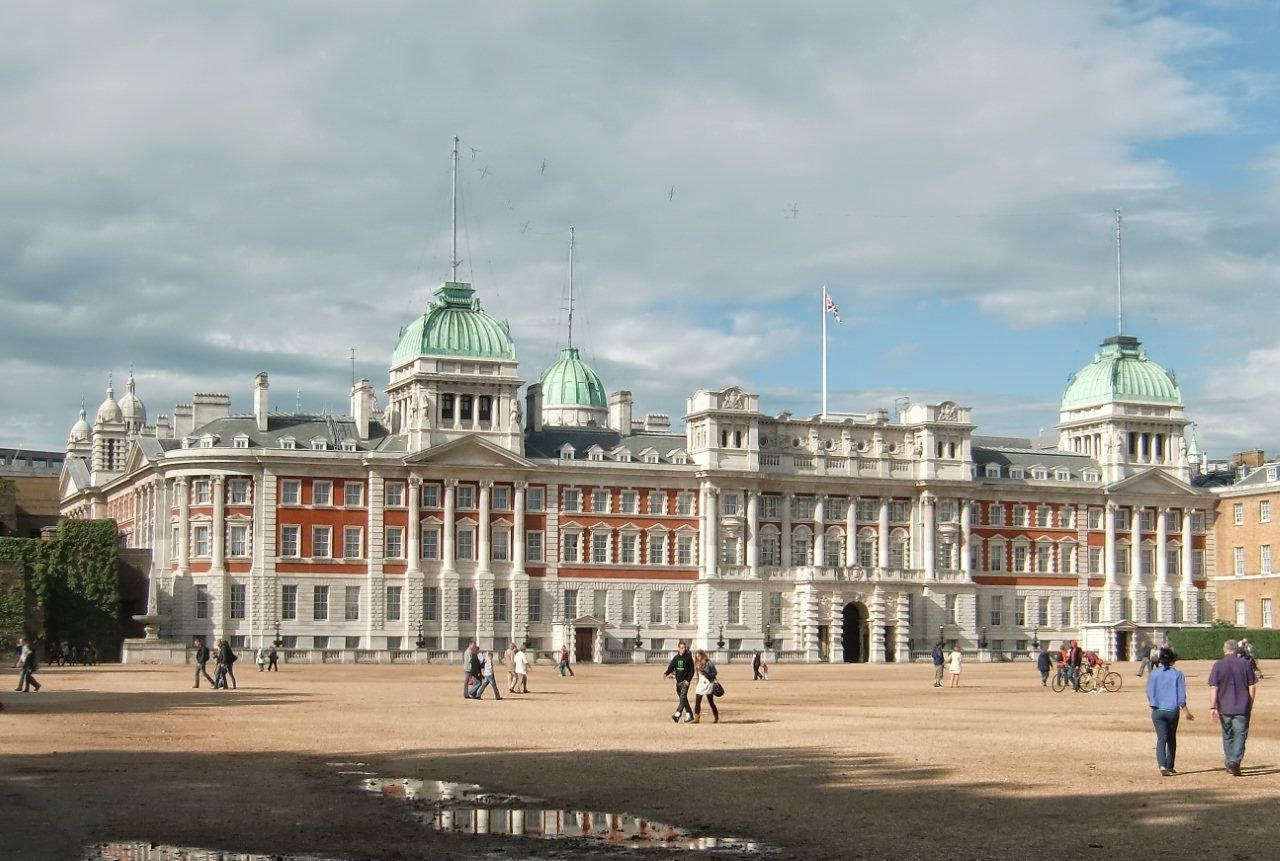 Indeed, it cautions “The article explains the methods and data used to estimate the level of illegal drugs and prostitution activity in the UK and the effects of including this activity on GDP and its components, and sets out suggestions for further action ... The article concludes that there are significant limitations in the availability of data to calculate these estimates, and that this means that such calculation requires a number of assumptions on which the estimates are, therefore, partly based”.

These are not the only assumptions, but, in a move that will not surprise watchers of the Fourth Estate, very little serious analysis has taken place. “Prostitution and illegal drugs are contributing around £10bn a year to the British economy, according to official data. More than half of that - £5.3bn - is attributable to prostitution, the Office for National Statistics (ONS) said on Thursday, while illegal drugs are worth £4.4bn” told the Maily Telegraph, prosaically.

The Guardian managed to stress in its sub-heading that the figures being pitched were estimates. Sadly, the Independent went with the more basic: sex and drugs were worth “more than house building, official data has revealed”. Sky News (“first for breaking wind”) also went with the house building comparison.

However, and in this case there is a significantly sized however, Table 2.1, “Classifying the sale and consumption of imported illegal drugs”, shows there to be a potentially serious underestimate in the scale of this part of the shadow economy. “Product is imported and sold on without changing it” is assumed.

This, as anyone who has studied the workings of the supply chain for illegal drugs will readily testify, is plain flat wrong. The two substances imported in most significant amounts – heroin and cocaine – are indeed changed, and considerably, between initial importation and final sale. The range of adulterants used to bulk up the product – especially with heroin – is enormous.

Small wonder, then, that Steve Pudney of the University of Essex has observed that the ONS’ study “rests on some heroically large assumptions which would be difficult to test, and it also uses a measure of demand that is likely to understate systematically the true scale of drug use”. That the ONS’ move is welcome is not in doubt. That their £4.4 billion annual figure is well short is equally so.

When we see the real value of the industry, press’ and politicians’ heads will swim.
Posted by Tim Fenton at 14:52

If our GDP goes up as a result of these new figures, will we end up paying more in EU contributions?

since the changes are requested of all european countries, the relative value of UK GDP won't change much (around 12% of EU GDP).
however, since gross EU contributions are 1% of each member states GDP, any increase in GDP automatically lead to an increase in the amount paid for the NEXT 5-years EU budget negotiations ... just not now.

on a side note, Italy is seen to have pioneered the statistical estimation of the "shadow economy".
and its methodology is actually praised :)

If our GDP goes up, and our EU contributions rise as a consequence (I don't think they would for several reasons), wouldn't the only sensible response be to legalise and tax so that that part of the economy contributes fairly?

Although I suppose it would become a large tax deduction in the city :)

Surely the actual GDP can't be changed - it is what it is. All this does is try to explain how it got there.

and I love the idea of the Italians trying to get to grips with their shadow economy, accountancy is likely to become a very dangerous job there!