It is often said that London-centric media, and London-based politicians, have no idea what goes on outside the M25. Just exactly why this should be assumed has, in the past, been more a matter of guesswork than fact. But now, one politician who has been around long enough to know better has opened mouth and inserted foot in a way that disgraces more than her own party. 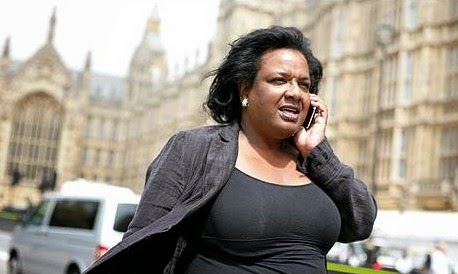 I have to go where? Somewhere 120 miles north of London, and in the same train as Ed? You're shitting me, right?!?

Diane Abbott, Labour MP for Hackney North and Stoke Newington for the past 27 years, and generally highly sound on any issue you care to name, warmed up for her howler before the inquisition of Andrew “Brillo Pad” Neil on today’s BBC Sunday Politics by telling that Mil The Younger should have been briefed by his aides on the cost of his family’s weekly food shopping bill. 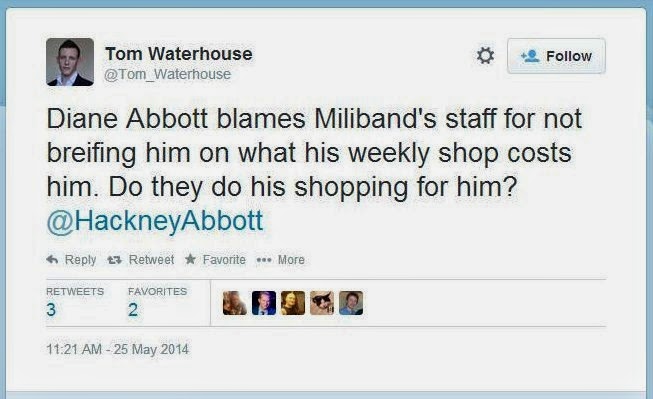 Yeah, right: like those who work for him know what his family spends on groceries. Miliband should have the numbers – any broadcaster with a moment’s airtime to fill will have that question on the list of trusty standbys – but the only place to get the information is from his own household. But that was not so noticeable: the next slip certainly was, and it has to be heard to be believed. 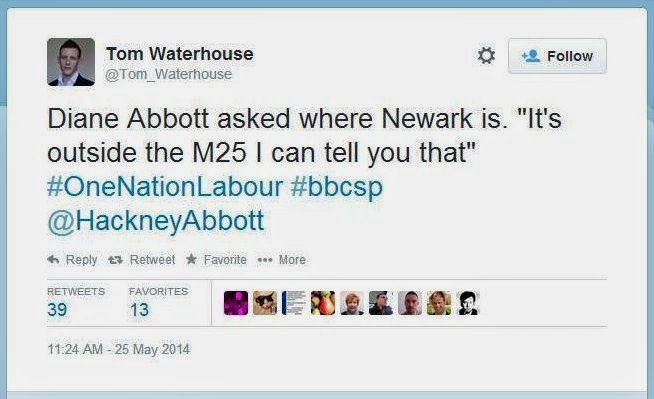 There was to be a Parliamentary by-election in Newark-on-Trent, following the departure of Patrick Mercer. Brillo asked Ms Abbott where it was. Now, Neil did not get where he is today without a little of that journalist’s nous for selecting the weak spot in his interviewee. And so it came to pass that she replied “It’s outside the M25, I can tell you that”. Labour heads across the Westminster bubble hit desks as one.

Of course, the problem is not confined to Labour politicians: one subsequent slice of brass neck was that professional attention-seeker Louise Mensch jumped on the Abbott-bashing bandwagon, but the only reason she knew where Corby and East Northants was, was because she had to go there occasionally in order to be the constituency’s MP (until she piled off to New York). 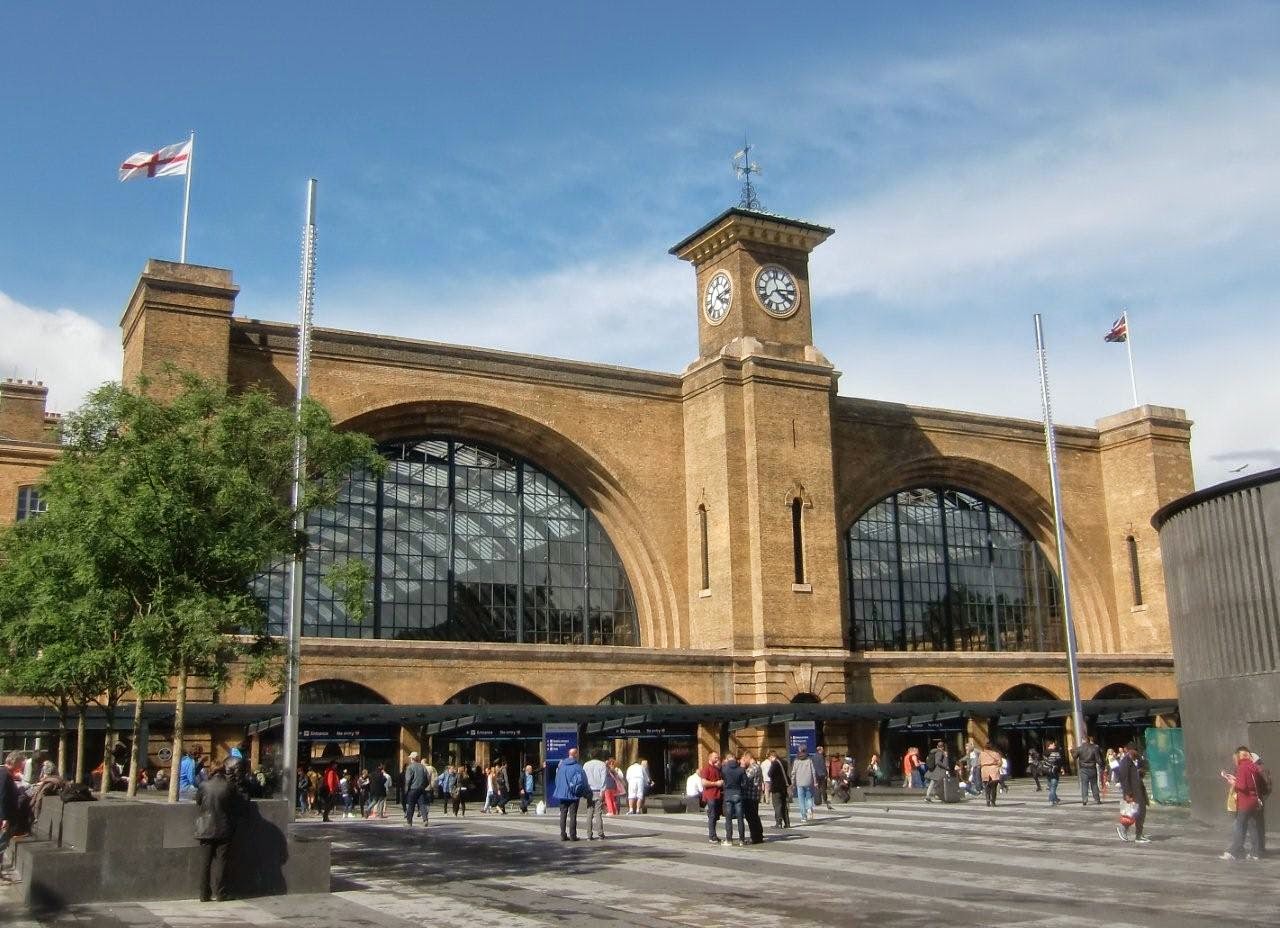 King's Cross station, London. From where one might travel to, er, Newark-on-Trent

Otherwise, she’d have been as clueless as Ms Abbott. So let me give Diane a little guidance here: I’ve included a photo of the newly-refurbished and uncluttered King’s Cross station, from where one can catch a train to Newcastle-upon-Tyne, Edinburgh, York, Leeds ... and Newark. These are often the same trains that stop at Doncaster, where her party leader is an MP.

I’m sure that Miliband, and any other Labour MP who heads for their constituency via King’s Cross, would be only too happy to guide Ms Abbott to the Newark train: she could then assist the by-election campaign in her own inimitable style. In the meantime, parties of all stripes should look long and hard at the lamentable grasp of geography that affects all of them. Like urgently.

That’s after Diane Abbott says sorry to the upstanding citizens of Newark-on-Trent.
Posted by Tim Fenton at 13:44

Let's be fair here. She was merely expressing the geographical ignorance of most british people of her age (give or take 20 years). I ran out of smart answers to idiot questions whilst working trains, there are only so many times you can face nonsense like (at Manchester) "does the Cardiff train stop at Leeds?" before you snap! Another 20 years and they'll need Satnav to get to the toilet.

Mensch was MP for Corby. The "East Northants" part is not part of the official name of the seat.

Corby it is, @2 - thanks for the correction!