IPSO And The Hillsborough Apologist

The so-called Independent Press Standards Organisation (IPSO), named to give the pretence of independence when it does not have any, has now announced its board. And those of truly independent mind have homed in on the presence of one William Newman, former managing editor and then ombudsman of the Murdoch Sun. Why this should be is not difficult to understand. 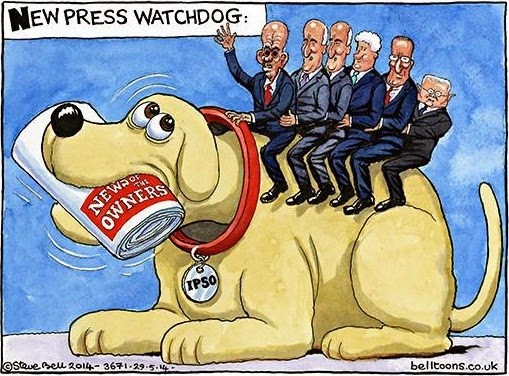 Newman was not merely a good servant to Murdoch; he was prepared to stand as an apologist for the Sun’s most infamous front page splash, and an especially shameless one at that. In the wake of the Hillsborough stadium disaster, there was first the fateful decision of Kelvin MacKenzie to recycle a smear fed to the press by Tory MP Irvine Patnick as “The Truth”, and then ample opportunity to reconsider.

How others – notably Harry Arnold – tried to dissuade MacKenzie from running the smears as if they were fact is well known. What is also well known is that other papers that had used Patnick’s pack of lies quickly retracted their stories and apologised. Not the Sun. And it was here that Newman came in, prepared to cover for MacKenzie’s blunder, come what may. 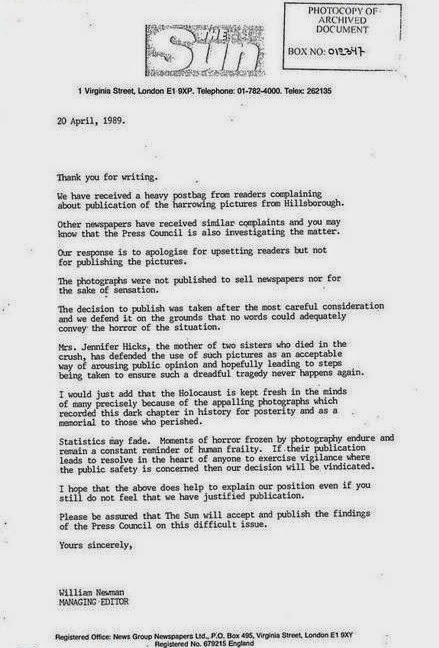 Newman's first letter, standing by the Sun's use of photographs taken at Hillsborough

Newman signed on to two letters responding to criticism (see HERE and HERE). In the first, dated 20th April 1989, he defends the use of photographs taken in the aftermath of the fatal crush by referring to the Holocaust, but this is a mere warm-up for the letter of 28th April 1989, where he has the opportunity to row back on MacKenzie’s fateful decision, but instead backs it unequivocally. 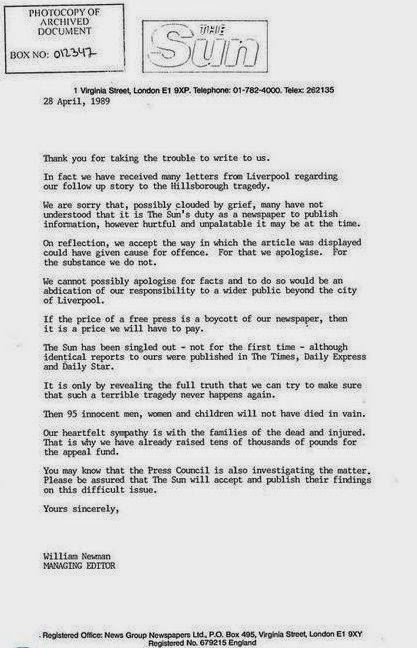 “It is the Sun’s duty as a newspaper to publish information, however hurtful and unpalatable it may be at the time”, he told. “On reflection, we accept the way in which the article was displayed could have given cause for offence. For that we apologise. For the substance we do not ... We cannot possibly apologise for facts and to do so would be an abdication of our responsibility to a wider public”. 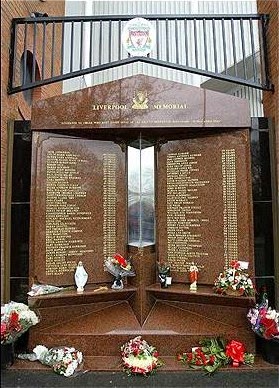 Then Newman plays the victim card, while continuing to back MacKenzie: “If the price of a free press is a boycott of our newspaper, then it is a price we will have to pay ... The Sun has been singled out – not for the first time – although identical reports to ours were published in the Times, Daily Express and Daily Star”. Only the others realised their mistake and apologised. The Sun did not.

Other papers knew, by the time Newman sent the second letter, that the story circulated by Irvine Patnick was not true. They had, in the intervening period, rowed back and said sorry. The Sun continued to claim that it was right, and William Newman was a willing apologist, central to the Murdoch press’ denials of any wrongdoing. Now we are expected to view him as an independent voice.

Those the Sun smeared after Hillsborough may have something to say about that.

[UPDATE 1545 hours: the Hillsborough Family Support Group (HFSG) "has said that the appointment of former Sun executive William Newman to the board of the successor to the Press Complaints Commission is 'totally unacceptable'".

HFSG Chair Margaret Aspinall added "For the Hillsborough families now going through the ordeal of the new inquest, this feels like a fresh insult ... It tells us that lessons have certainly not been learned by the press, despite their claims to the contrary".

She explained "Mr Newman had a key role in defending the outrageous coverage of the Sun of the Hillsborough disaster and in the abject failure of the newspaper to properly apologise when it was clear they had printed hurtful lies and not 'the truth' ... That is why his appointment to the board of the new regulator is totally unacceptable to us and we believe will undermine public confidence in it".

So another less than auspicious act by IPSO and its masters, demonstrating a tone-deafness to the reality of public opinion. As William Newman belittled the views of those on Merseyside back in April 1989, so the wider Fourth Estate is doing today. IPSO is already damaged goods.

All that is now needed is for it to be absent when the next abuse of press power comes along. So not long to wait, then]
Posted by Tim Fenton at 12:15

As an Everton supporter, but firstly as a Scouser, I was appalled at the Sun and it's editor, for their malicious lies. How this man can be considered for such a position is beyond my imagination?

Newman uses Jennifer Hicks in his first letter to justify their lurid coverage. This is a woman who was in the ground, lost both gaughters and been treated appallingly by the police. Doesn't take much imagination to see how a very vulnerable woman was coerced into thinking they were helping.

I notice in today's "Times" that the report about these appointments fails to mention Newman. I wonder why?