For those of us who travelled around Europe in the days when all train toilets emptied on to the tracks below, the UK was relatively civilised: the use of a U-bend meant that one needed to be reminded not to flush when stopped at a station. Over the Channel, there may have been a flap to keep the draught at bay, but when you flushed the thing, the track whizzing past could be clearly seen. 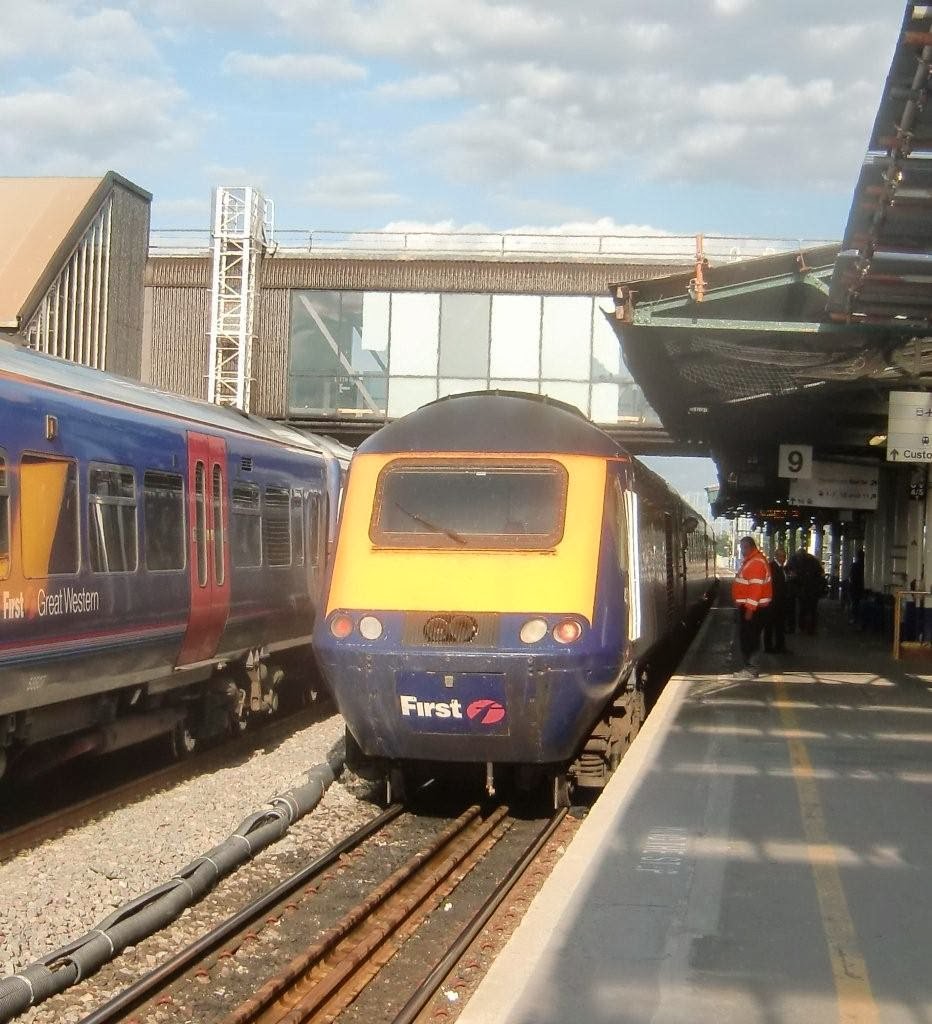 Yes, this train's toilets flush on to the tracks

Times change, and across Europe the harmful effects of discharging all that, er, by-product are now well known. Quite apart from dangers to those who have to work on the tracks, studies have shown that the stuff discharged sprays everywhere, including along the coach sides. So when you open those olde-worlde hinged doors, the handle will be covered, however small the amount.

This has suddenly taxed the hacks at Mail Online, where an aghast Matt Chorley told yesterday that “Train firms to be banned from allowing 'utterly disgusting' toilets to flush sewage on to the tracks”, which would be interesting, as the operators, in almost all cases, don’t own the trains from which said sewage is flushed. And we’re told that “Baroness Kramer demands that the 'utterly disgusting' practice ends”.

Well, Susan Kramer was in business long before entering politics, and as a former Citibank staffer should know that waving the proverbial wand and commanding all those flush toilets to vanish would involve a non-trivial amount of money. And this in an industry where commuters regularly find adversely upon the annual hike in their season tickets. So it isn’t going to happen overnight.

Train coaches generally have a lifespan of between 30 and 40 years, with most of those in the crosshairs of the critics, the British Rail Mark 3s used mainly in the InterCity 125 trains, due to be retired before the end of the decade. These, and many other coaches, were not fitted with retention tanks because it cost more money. Some forget that BR was not exactly, er, flush with cash.

On top of all that, the Mail story is not new news, having been, er, aired as the 20th anniversary of the first sell-offs was celebrated last November. Once again Susan Kramer was telling how “disgusting” it all was, joined in an unusual alliance by Bob Crow of the RMT union. And on that occasion there was the additionally dramatic intervention of the Mirror to claim the effluent was being “pumped” out (wrong).

But good to see the Mail is now waking up to the consequences of running the railways for so many years with not very much subsidy. We got what we paid for, right into the 1980s, and what we paid did not stretch to coaches having retention tanks that were cleaned out well away from passengers and operating staff. Funnily enough, the press weren’t too fussed about it then.

I even have a photo to commemorate this.

when the Baroness suddenly became aware of this mater and raised it (several weeks ago as you rightly point out) it had come to her attention as a problem with Mark IIIs/ IC125. To which ATOC, DfT etc. hurried to show procurement plans that will see the end of said vehicles in the next few years. And therein lies the proof that a little knowledge is a dangerous thing. If she hadn't been trying to be clever by showing off her knowledge about one particular design the operators wouldn't have been able to limit their reply to that particular design. If she had simply asked about toilets that flush onto the track they would also have had to produce plans for the 158's etc, which have many more years ahead of them. It will be interesting to see how she solves that problem when people find out she's missed something. Or maybe she's just assuming, like the rest of us, that she won't be a minsiter at that point.

I'm almost with you on this.

But as the Government owns the railways (NR from 1st Sept and all franchises are contracts with HMG) shouldn't the state invest in what it owns to protect workers and public health?

I tend to agree with you but it would be helpful if the state actually knew what it owend and the condition it is in!