So what is it to be today when Young Dave takes on all comers across the Dispatch Box? He may have to delicately bodyswerve anything on the Lib Dems – his coalition partners – and the Rennard ruckus. He’s got some moderately good unemployment numbers to deploy. Someone on the Labour benches may throw him a curve ball on Aidan Burley, which could spice things up a bit. Eyes down, look in. 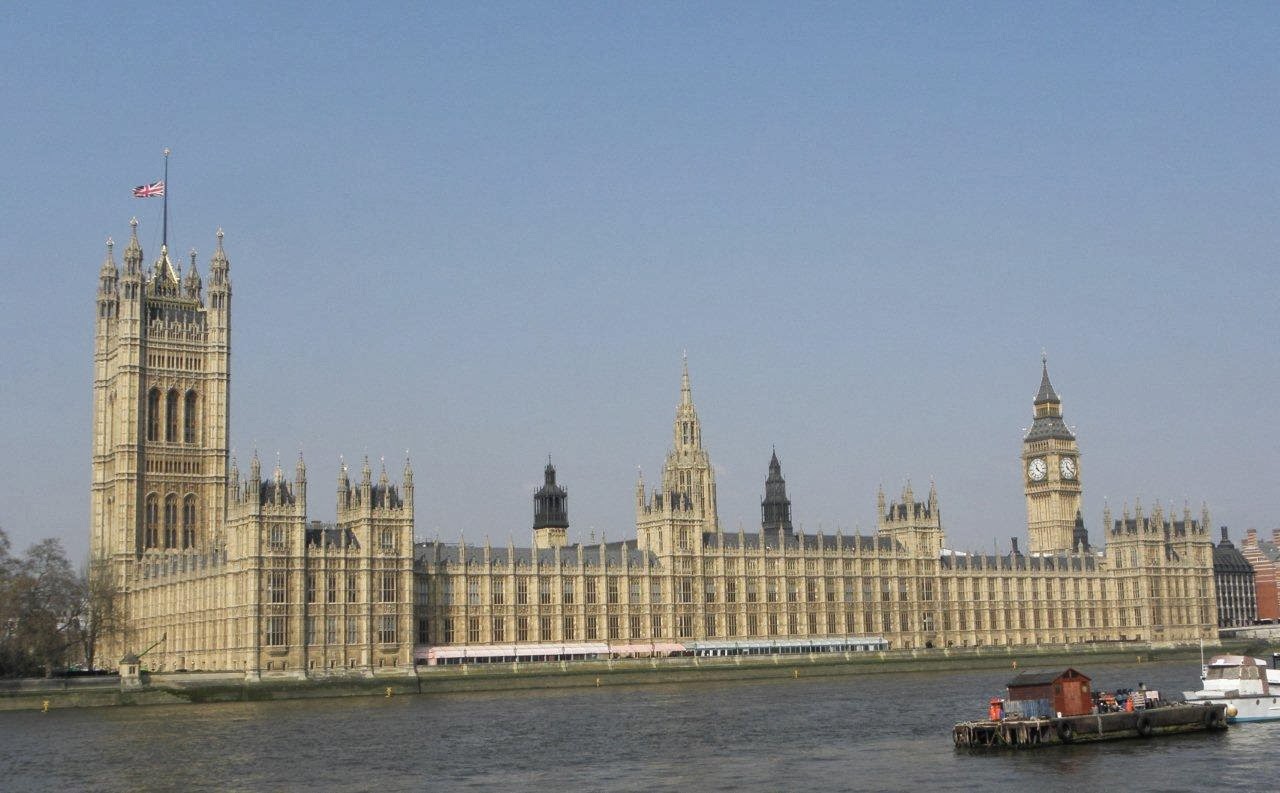 After a tribute to Del Singh and Simon Chase, killed by a suicide bomber in Afghanistan, off we go with Stephen Timms on the Trussel Trust and food banks. Young Dave is well used to these: it’s expertly deflected by saying how jolly well the Trust is doing, that he’d be happy to meet with them, and that it’s equally jolly good that Job Centres advertised such facilities.

Mil The Younger wants to talk about taking Syrian refugees. Cameron says that this is the wrong question. He ought to be congratulating the PM on our Very Wonderful aid commitment. This gets nowhere, probably because in the outturn there isn’t any real disagreement. Cameron doesn’t want a fixed quota but it looks like we’ll take some on a “most vulnerable” basis. It’s all a bit lukewarm so far.

Oh look out, here come the unemployment figures, for which Miliband is comprehensively cat-called. Boo! Rubbish! Gerroff! At least we’ve got a real disagreement: Cam says tax cuts mean people are better off even if their pay has fallen. Mil says he’s complacent. Cam falls back on “Every week he comes here and asks for answers on something his lot did”.

Just to up the volume a bit more, Miliband makes a Bullingdon Club reference and reminds Cameron that 13 million are living in poverty. Dave snaps, doubles down on his “all the last lot’s fault” routine and says his opponent is like an arsonist. All good civilised stuff. Helpfully, Duncan Hames in on hand to move questioning on to immunity from prosecution for war crimes in Syria – or not.

And in between all of this there is softball and grovelling from the Tory side. Today’s roll of shame includes Neil Parish, Simon Kirby, Chris Pincher, Mark Pawsey, Jonathan Lord, Damian Hinds, and David “TC” Davies, the last-named giving Cameron an opportunity to bash the rotten lefties running the Welsh Assembly Government. But one from his own side catches the PM out at the death.

Rob Halfon, populist Member for Harlow, asks about energy companies penalising customers – often older people – who were unable to pay their bills by Direct Debit. Dave flannels about forcing those companies to offer the cheapest tariff. But he does not answer Halfon’s point about the discrimination that results when so many still do not have a bank account. Well done Halfon.

Otherwise, nothing conclusive in the head-to-head. I do hope the next one’s better.
Posted by Tim Fenton at 12:58

Dream on Tim, PMQs are at the same intellectual and behaviour level of a classroom before the teacher comes in. It's embarrassing that tourists visit the Mother of Parliaments and witness this yah-boo entertainment.

Agree with you there Neil, but as I said in my previous comment on the first PMQ's post by Tim, it just proves how bad Labour are.
I'm reminded of Father Ted here, Labour may as well turn up with "down with this sort of thing" boards for all the use they are