So the Police officer who claimed to have witnessed the row between his colleagues on duty in Downing Street, and former Tory chief whip Andrew Mitchell, but turned out not to have been there, has owned up: “PC Keith Wallis, 53, admitted falsely claiming to have witnessed a row between then-cabinet minister Andrew Mitchell and police in September 2012”. He will be sentenced next month. 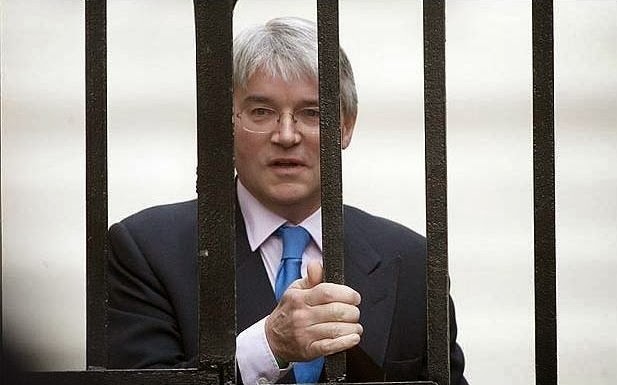 And the Commissioner of the Met, Bernard Hogan-Howe, has said sorry: “I would also like to apologise to Mr Mitchell that an MPS [Metropolitan Police Service] officer clearly lied about seeing him behaving in a certain manner ... I will be writing to him offering to meet and apologise in person”. PC Wallis will tender his resignation from the force later today. But that is not quite that.

The endorsement of the initial Police report on the row, which PC Wallis’ statement, made in an email to Mitchell’s deputy John Randall, who is his MP, was taken as proof by several media outlets that their initial story on Plebgate was correct. In fact, both original and endorsement were single-sourced from Police officers, at least one of which was shown to have made his account up.

When the proper investigative journalism needed doing, it was not the press who stepped up to the plate, but Michael Crick of Channel 4 News, a programme that is a frequent target of the right-wing press, who would rather it report only in the style, and on the subjects, of which it approves. Despite the lavish budgets available to the likes of the Daily Mail, they sat on their hands and did nothing.

Worse, the Mail, their broadsheet pals at the Maily Telegraph, and the Murdoch Sun, were more than happy to let the Police feed them those single-sourced stories, which were then published as fact, before it became clear that someone in the Met had been telling porkies. All then laid into the Police for dishonesty, while being unable to understand that they had been willing participants.

And that continues today, with the Mail covering the guilty plea but still asserting that Mitchell told officers on duty in Downing Street “learn your f***ing place”. The Telegraph notes that Young Dave called the whole affair a jolly bad show, and then has the brass neck to ask “Plebgate: why has one four-letter word caused such a long-lasting row?”, without admitting that it may be partly down to them.

At least the Sun is being a little more circumspect, but then, it’s in the firing line of Mitchell’s libel action. But what the press won’t be admitting is that, like the Birmingham Six, Guildford Four, Winston Silcott, Colin Stagg, Hillsborough, Orgreave, Blair Peach, and Jean Charles de Menezes, they took a single Police source as fact and were then proved to have got it wrong.

That kind of press behaviour happens too often. And it’s not good enough.
Posted by Tim Fenton at 17:26

And still no answer to the question why did iDave let the affair drag on until Mitchell resigned? Surely he would have known there were security cameras that could (did thanks to Channel 4) show what happened. Is he so out of touch with the world he doesn't understand the tech? or did he let it go that far for reasons he isn't owning up to?