Metro – Bang Out Of Order

The Metro, published by Associated Newspapers, the same happy band that bring us the Daily Mail, may be a free sheet, but until now the cheapness of both its journalism and its principles had not passed across the Zelo Street radar. That was before a regular reader sent word of a slice of sharp practice used when the staff are seemingly short of suitable Tweets sent in response to their copy. 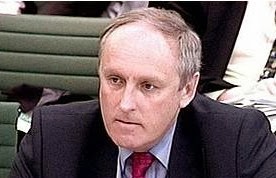 On Page 38 of this morning’s print edition, in the Life & Style section, we find the sex column (as you do). Today’s story is illustrated with a cartoon elephant, showing the elephant in the room (nothing gets past a Metro hack), along with the headline “It’s complicated”. Readers are told that a woman started a relationship, found she was pregnant, and then discovered her partner had been sleeping around.

The Metro’s so-called “experts” then pile in and dispense advice. Meanwhile, over to the right of the page, there is Twitter reaction to show that behind the facade of Northcliffe House, Associated are down there and with it with social media and other stuff that people do on computers. The first Tweet in both print and first online edition is the same (although it isn’t in the online edition any more). 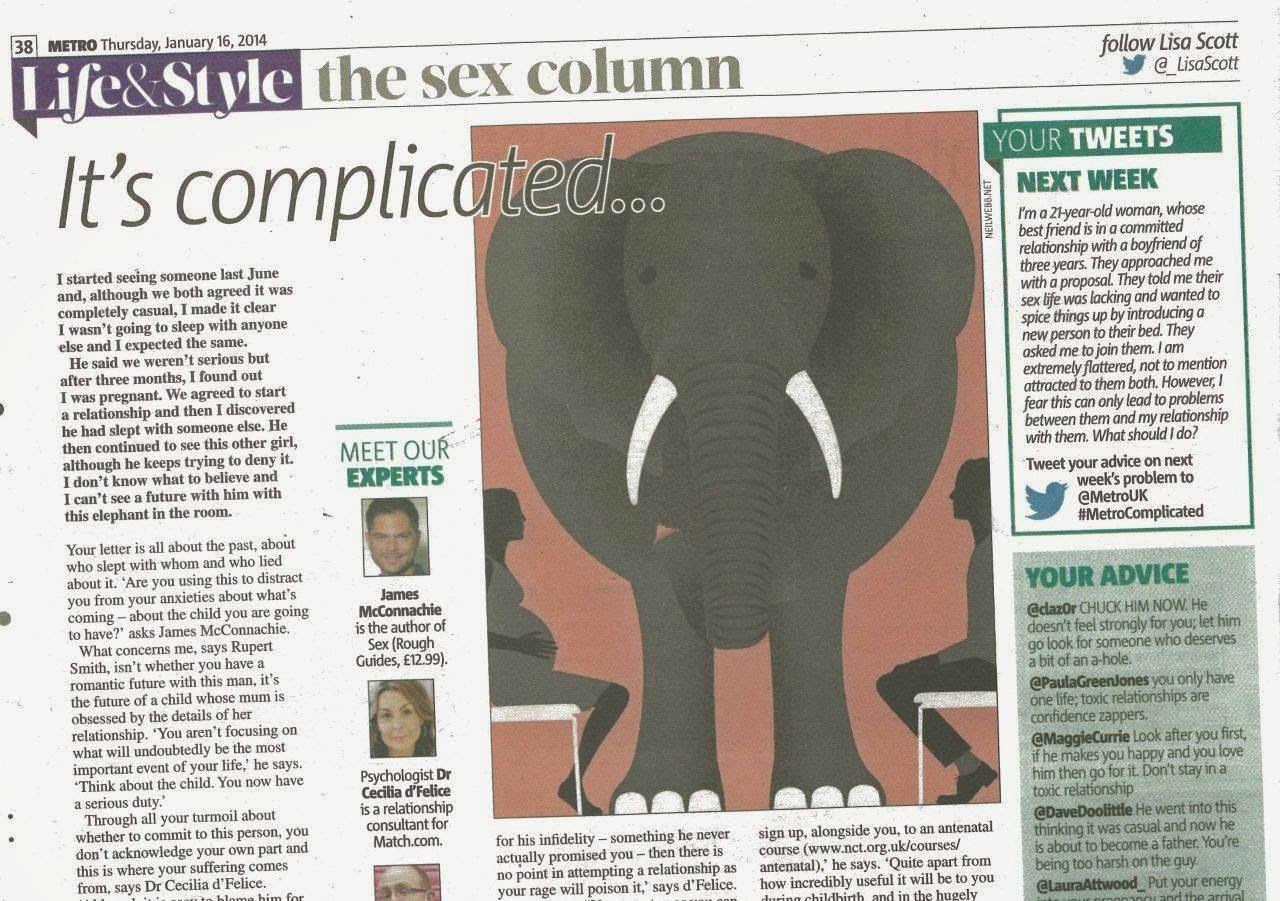 That Tweet is from a user called Claire, who uses the Twitter handle claz0r, and begins with the phrase CHUCK HIM NOW in capitals. This may seem uncontroversial until you realise that Claire did not send the Tweet in response to that story, and nor did she send the Metro any feedback today, or indeed this year. So what is the Metro playing at?

Claire sent the Tweet in response to a rather different story – ELEVEN MONTHS AGO! And here is the original Tweet, thanks to Claire, and the date – 13th February 2013 – and time of 0907 hours can be clearly seen. Metro have removed the comment from their online edition, but the print one is already long gone. And that, folks, is not good enough. 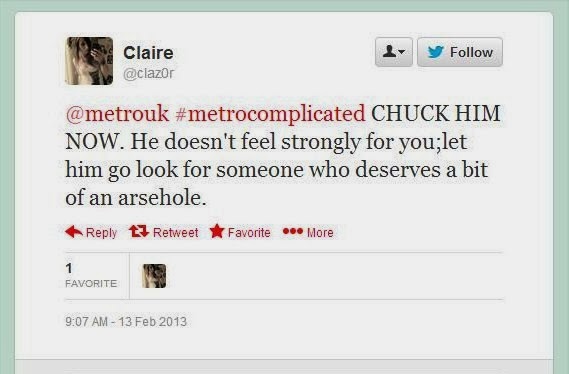 What does the Metro think it’s playing at, matching its copy with what appear to be randomly selected old Tweets? Shouldn’t they have binned those for last February some months ago? Like at the end of the day on which they were received? Will Claire get an apology in tomorrow’s print edition? One thing is for sure, the paper’s editor-in-chief won’t be concerning himself over such trivia.

After all, the legendarily foul mouthed Paul Dacre trousers £1.8 million a year, plus extras, plus a honking great pension that he is already drawing. He should worry.

[UPDATE 17 January 1050 hours: give Metro their due, a "clarification" has been published in today's print edition which you can see HERE. The paper has not, however, mentioned the inconvenient fact that they re-used an eleven month old Tweet that had no relevance to the story to which it was appended.