The uber-smug Daily Mail “diarist” Sebastian Shakespeare is beside himself with glee today as he reports that Private Eye editor Ian Hislop has resigned as a patron of Index on Censorship, along with his deputy Francis Wheen, in protest at the arrival as a fellow patron of Steve Coogan. This is because Coogan is connected to campaign group Hacked Off. 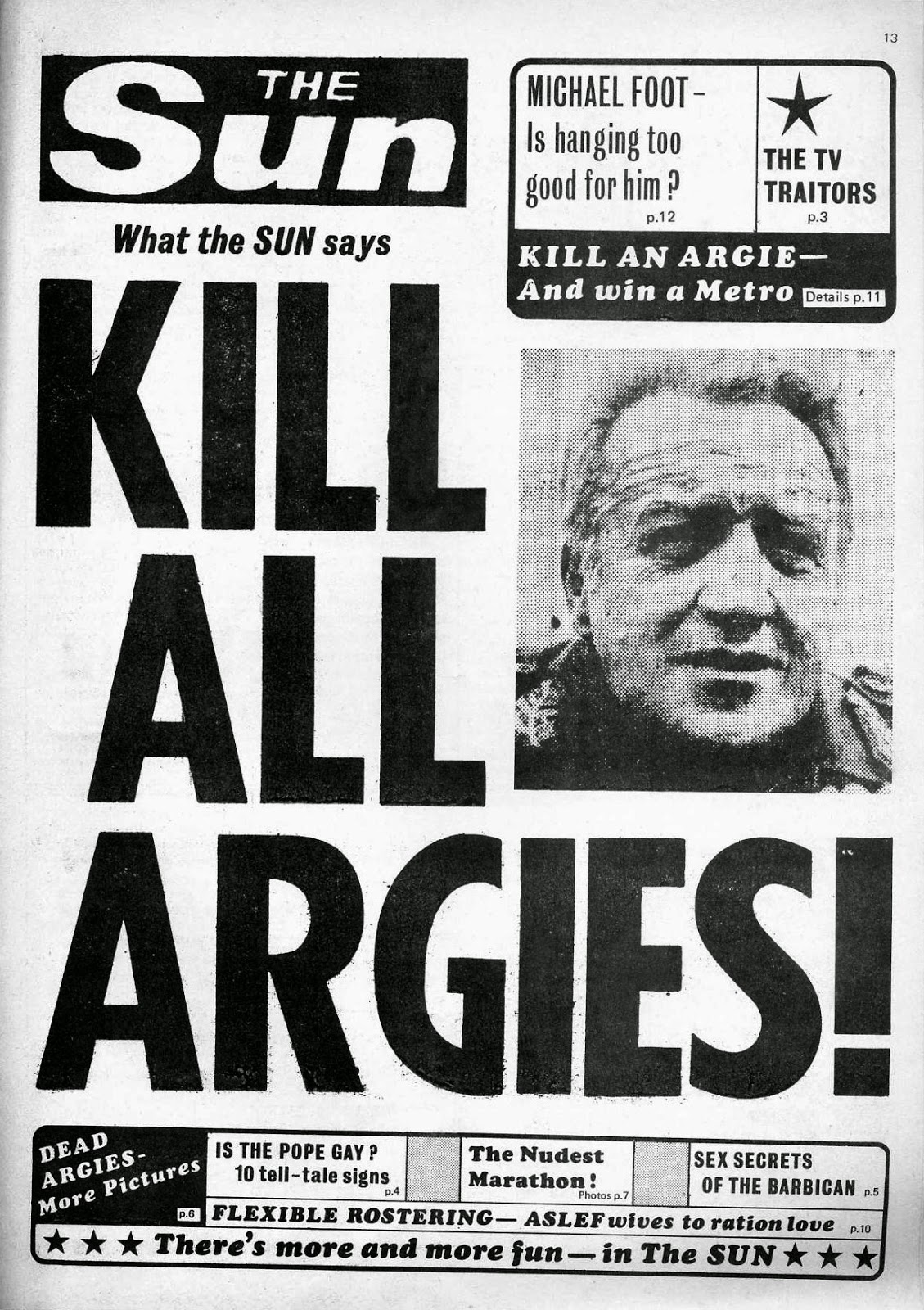 When the Eye got it very much right

Hislop has wisely declined to comment, but Wheen has had no such reservation: “His appointment is a slap in the face. Some of the other patrons want Leveson’s recommendations to be implemented (i.e. Tom Stoppard) but the point about Stoppard is that at least he does have a long and honourable record of defending freedom of expression elsewhere, even if perhaps he’s not so sound on Leveson”.

Someone is making a false assumption here. But do go on: “Whereas Coogan by his own admission, as far as I can see, has never been involved in any such defence of free expression or anything even remotely connected with freedom of speech or the Press except for being involved in Hacked Off, which most journalists regard as an enemy of the free Press”. Didn’t he bother to find out the facts?

Speaking as a longtime subscriber to Private Eye, Wheen’s inability to do the most basic fact check on Hacked Off (clue: its strapline is “Campaign for a free and accountable press”) is worrying. And one has to assume Hislop takes a similarly blinkered view, which, given his testimony to the Leveson Inquiry, does not make sense. Let us remember one part of that appearance.

Hislop told that there was one very good reason the Eye had not joined the PCC: his magazine dedicated a considerable amount of energy to calling out the press for its bad reporting, bad behaviour, and its tendency to sitting in righteous judgment on everyone else. The idea that the Eye would then volunteer to join a self-regulator run by those he’d just taken the piss out of would be ludicrous.

But the Leveson recommendations would make a self-regulator independent of press, proprietors and politicians. So there would be no chance of Private Eye being ganged up on by the papers. Moreover, a self-regulator seeking recognition under the terms of the Royal Charter would afford the Eye – and any other publication – opportunities to reduce the costs of resolving disputes over its content.

For the Eye, which has been pushed close to the edge by legal action more than once in its history, one might think its editor would jump at the chance of embracing the Charter proposals. But then, one might also think a publication known for its investigative journalism might gen up on Hacked Off before parroting the routinely dishonest industry conventional wisdom instead.

Hislop and Wheen appear appallingly ignorant. And they’ve made the wrong call.
Posted by Tim Fenton at 17:24

(clue: its strapline is “Campaign for a free and accountable press”) - well that proves it.

Hislop has campaigning on HIGNFY and other outlets whenever he can, warning of the evils of Levenson and dissing those victims of press abuse that he can get away with - A sad state of affairs from someone I used to admire greatly. Wheen is someone who I thought has had such a inflated ego of his own importance that he wouldn't be able to get into the Private Eye offices at all.
I'm looking now to donate to Hacked Off and to the Index of Censorship, seeing that they believe it's so subversive.

Hislops right and just secured a renewal from this private eye subscriber.

As someone who's donated money to the IoC in the past this is a sad day, they'll get nothing from me while Coogans a patron, this is provocative and ill judged appointment

The royal charter is a direct assault on press freedom and will have a chilling effect on serious journalism, the ability for politicians to abuse this is obvious.

Considering the Royal Charter forbids the involvement of serving politicians from serving on a recognised self-regulator, and IPSO does not (nor did the PCC), this is a spectacularly ill-informed comment.

Coming late to this having found this while searching for something different. Quite agree with William - Hacked Off can have whatever strapline they line, don't mean that it influences their actions in any way at all.
Anyway "Free and accountable..." runs very, very close to being a contradiction in terms.
I read the Eye in part because it exposes the cant and hypocrisy of our press, but it also runs the Paul Foot awards celebrating genuine investigative journalism. Levenson is far more likely to give succour to those with a vested interest in seeing that sort of journalism stopped, (Brian Deer's demolition of Andrew Wakefield for a great example) than it is to help the "little man" victims of the press.
I don't agree with everything Hislop says on the subject, sometimes he is too ready to see the little man as a worthwhile sacrifice to allow aiming at the big targets, but what he says makes far more sense than the output of Hacked Off which appears to be more of a mouthpiece for whiny celebrities - like Coogan - who are far more able to protect themselves than the little man.
Anonymous is spot on with her/ his critique of the Royal Charter.