After all the predictions of impending automation – which would do away with all those rotten lefty unions calling the drivers out on strike and disrupting the service – Transport for London (TfL) today unveiled its new concept Tube train, and to no surprise at all, the right-leaning part of the press has leapt at the distant possibility of automatic operation and pronounced them “driverless”. 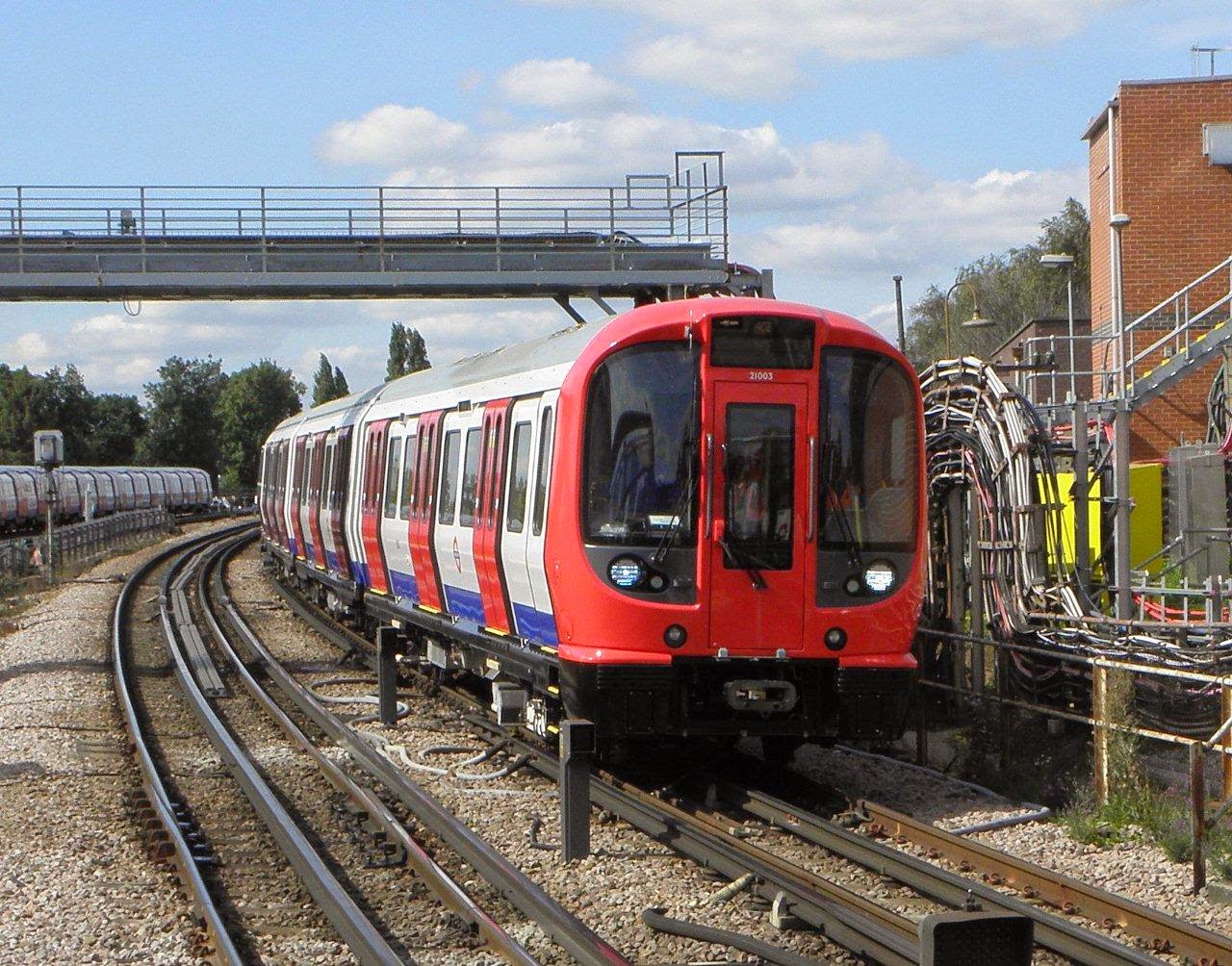 Something even snazzier than this on its way. Allegedly

Sadly, as Captain Blackadder might have observed, there was only one thing wrong with this: it was bollocks. Yes, the Maily Telegraph has swallowed the idea whole, as has whoever wrote the headline for Matthew Beard’s piece for the Standard, but the fact remains that, when the first of these new trains enters service some time after the start of 2022, they will have a driver’s cab at each end.

Let me put that in perspective for all those right-wingers frothing at the mouth in anticipation at the sending down the road of all those drivers and their propensity to strike whenever TfL management tries to pull another of its clumsily-executed fast ones. The DLR cannot be classed as fully automated, whatever Andrew “transcription error” Gilligan says, because it needs human intervention to work.

This detail was misreported by the Telegraph, but Beard had it about right: “A driver’s cab will be incorporated into the initial roll-out but the train design makes it possible for these to be removed, creating London’s first driverless Tube train, though probably not until 2030 ... Even then each Tube will have ‘captains’ in the carriages performing similar functions to those on the driverless DLR”.

The reason is straightforward: the constraint of running through tube tunnels with no means of exit – except along the track – means a safety trained staff member would be required in the event of evacuation. And even to reach that stage would require the installation of signalling that thus far has not been proven anywhere on the system, and is not likely to be for some years yet.

Also, the new trains and ATO are less about union-bashing than capacity: note that, despite the Bakerloo having the oldest trains on the system, it will probably have to yield its place in the new train queue to the Central Line. That means even with the opening of Crossrail, the Central will be back at capacity by the late 2020s. The Tube is, after all, first and foremost a people moving operation.

And it isn’t about to become automated any time this decade. Or the next.
Posted by Tim Fenton at 17:29

This sort of fluff isn't what we need from a mayor. How does a pretty new train mean a more reliable or frequent train? How does a video of wavy blue lines coming from the ceiling to floor of a train mean that working aircon is now a technical possibility for 2020, when previously after many attempts and suggestions TfL appear to have admitted it won't work in deep tube tunnels.

How does a picture of a train without a cab mean that cabless trains are now a reality. I could make a pretty design of a flying pig, it doesn't mean engineers will make it happen.

the big question to me is how much of taxpayers money has been spent on these Boris boosting designs? Is the TfL budget now just a part of his election campaign?

You may wish to ask that. I couldn't possibly comment.

would now be a bad time to mention the fatal crashes caused by poor design on the Washington DC driverless metro........