“The creatures outside looked from pig to man, and from man to pig, and from pig to man again; but already it was impossible to say which was which”. Thus ended George Orwell’s Animal Farm, written in 1945 and about Soviet Russia, but the quotation would have described nicely the final sell-out by the perpetually thirsty Paul Staines and his rabble at the Guido Fawkes blog. 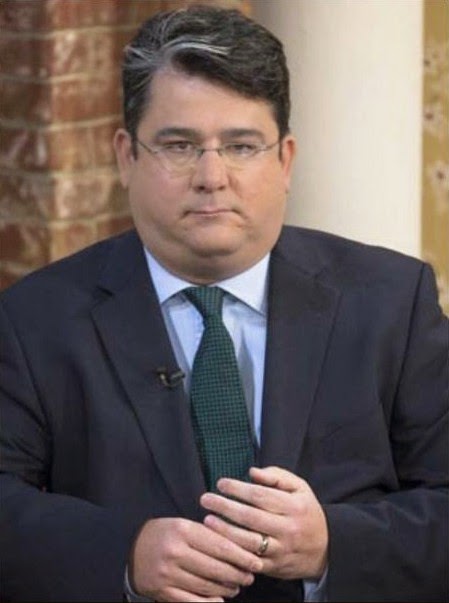 He's feared. Well, by rickety chairs and soft sofas, he is

Yes, last night The Great Guido ventured beyond parody and hosted a dinner to celebrate ten years of crawling his way into the heart of the establishment, and thus confirming what he had earlier told Esquire magazine, that “Lying in politics is on an industrial scale”, with Staines doing rather a lot of it. “We’re not part of the system ... I’m pretty resolute about that”. Yeah, right. 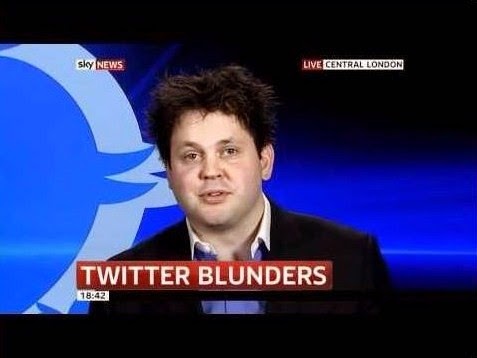 Young Dave diplomatically bodyswerved Staines’ celebration of Himself Personally Now, but, it being mid-week and Parliament sitting, there were plenty of freeloading MPs and lobby hacks eager to pretend they had a soft spot for him and his gofers, while woofing down the scran and washing it down with the moderately upmarket vino – before piling off and avoiding the SOB for the foreseeable future. 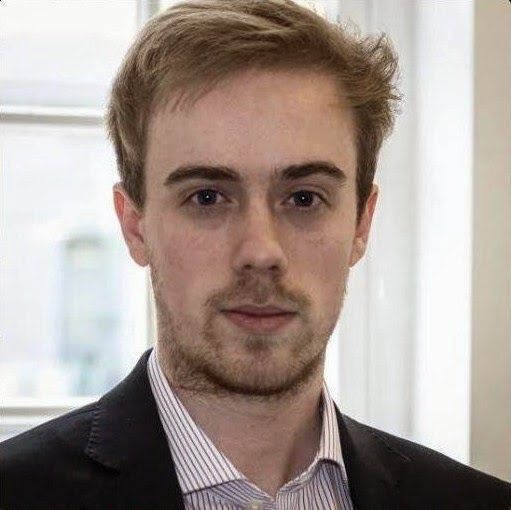 Next one with bars, eh Alex?

The Fawkes blog even published the menu, so that all could gaze in awe at the correctly-spelled courses of Proper Grown Up Food, while hoping that nobody pointed out that it was the kind of stuff Delia was doing around twenty years ago. There were prawns; one hopes that someone decided to hold the 1970s pink sauce. And there was ice cream. How very distinguished it must have looked. 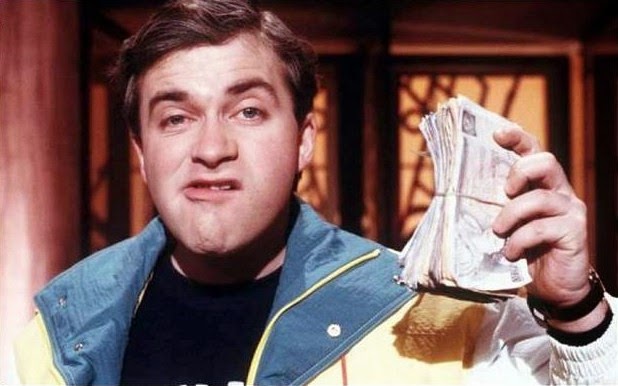 All was kept rather quiet before the gathering of the great and good; perhaps the Fawkes rabble were expecting Hacked Off to gatecrash, following The Great Guido’s abject failure to do the same at Steve Coogan’s place during last year’s Labour Party conference. But then, a Hacked Off bash is worth gatecrashing, while seeing Staines and his pals getting Elephant’s Trunk and Mozart is routine tedium.

There were even awards, for those eager to avail themselves of a different style of door-stop, or a little something to prop open the swing lid of the waste bin. Awards – what could be more establishment? Yet there was Staines telling Esquire “I think it’s ironic that we’re being accused of being part of the establishment”. Who was treated to an award? Who knows? And, indeed, who cares?

Staines, the odious flannelled fool Henry Cole, and newly anointed teaboy Alex “Billy Liar” Wickham, have fallen into the same trap as their comedy turn, London’s occasional Mayor Alexander Boris de Pfeffel Johnson. So desperate to be loved and courted by the establishment, they have become part of it, a sad and grotesque side-show that others do not laugh with, but laugh at.

Three not very little piggies on their hind legs. Another fine mess, once again.

[UPDATE 1850 hours: Peter Oborne, who readily confessed to being one of those freeloading hacks, has revealed part of the guest list for The Great Guido's celebration last night. Many of the names are as expected, and amid the sprinkling of well known names, there are some very small fry indeed.

So some of those present were definitely there to make up the numbers and burnish the image of Staines and his pals. But an inspection of last minute amendments to that guest list should prove interesting for those who have also taken an interest in the Brooks Newmark sting.

Zelo Street will have more on that tomorrow. At which point, there will be yet more questions for some of last night's attendees]
Posted by Tim Fenton at 10:51

Yes, yes, but was Fiona Woolf, famous for establishment dinner parties, there?

Apologies for any misspelling.

Did he get a taxi home this time or risk driving home himself again...

John Betjeman once upon a time suggested Slough should be bombed.

He's always been part of 'the establishment' though - I'll assume you're aware of this piece but will link anyway - some interesting names and worked for an arms dealer who was very (very) close to 80s' PM - http://www.sourcewatch.org/index.php?title=Paul_Staines