Last month, the Sun’s non-bullying political editor Tom Newton Dunn was incandescent with rage, after discovering that the Police overreach via misuse of the Regulation of Investigatory Powers Act (RIPA) could actually involve journalists other than those at the deeply subversive Guardian, who were a bunch of rotten and traitorous lefties who didn’t really count. 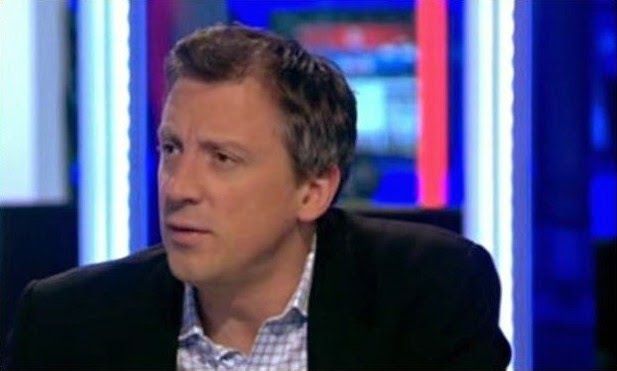 Who are you calling a sleazebag?

Yeah, snooping is clearly A Very Bad Thing. Misuse of Police powers is equally bad. I mean, they already have all that information on the Police National Computer (PNC), don’t they? Well, after today’s revelations by Press Gang, we know that Newton Dunn knows rather more about what’s on the PNC than he might have previously let on. And he’s not averse to a little snooping himself.

Here’s the story: “Documents obtained by Press Gang implicate him in a ‘dirty tricks’ campaign against a Tory politician. At the time Newton Dunn was working for Piers Morgan at the Daily Mirror ... The politician targeted was Adrian Flook, Conservative MP for Taunton between 2001 and 2005 ... The former MP was a member of the Commons Culture Media & Sport select committee when it investigated press invasion of personal privacy in 2003”.

Newton Dunn’s name is clearly visible in an extract from Steve Whittamore’s “Red Book”, in which he noted requests for information from the Mirror titles. The note specifies Flook as the target, and contains the acronym CRO, which means a Criminal Records Check – which needed access to the PNC.

Whittamore charged £500 a time for a CRO; this reflected the degree of difficulty, as a search required the services of a suitably bent individual with access to the PNC. Yes, when it came to involvement in The Dark Arts, Tom Newton Dunn was as unprincipled a sleazebag as the rest of them.

The Sun’s appallingly righteous political editor, like so many of his contemporaries, is a stinking hypocrite with a short memory. He is therefore ideal Sun material.
Posted by Tim Fenton at 12:56

Perhaps, like another journalist on the NOTW, he was trying to get his late tackles in early?

If they laid all the journalists, guilty of using the dark arts illegally, end to end there wouldn't be much chance of rainwater reaching the drainage system?