The Institute of Economic Affairs (IEA) is very keen on exposing groups that front for other, much larger, organisations. To this end, it has previously published two reports, called Sock Puppets and Euro Puppets. Reinforcing both recently was a further report, The Sock Doctrine, by Christopher Snowdon, whose CV includes studying those who lobby against the tobacco industry. 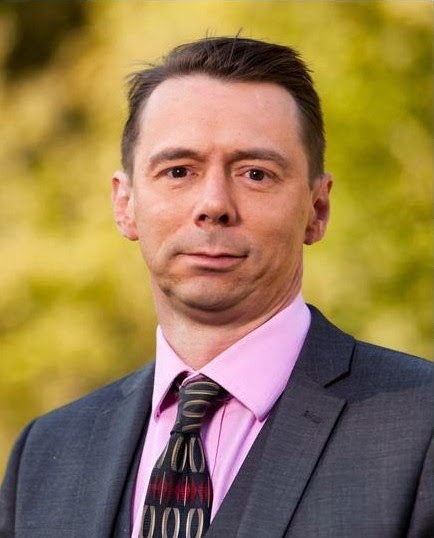 Hypocrite: Mark Littlewood of the IEA

Why this matters is because a third-party group can give the impression of independence, and therefore credibility and deniability. The organisation manipulating the third-party puppet remains in the background, while the front group disseminates the desired message and deflects any flak. The entire process is lubricated, as so much else in lobbying, by a suitable pile of cash.

So far, so understandable, but here two problems enter. First, the IEA for some reason only goes after Government and EU-connected bodies, and makes significant assertions about a number of charities without convincing backup. This is the same thing as the so-called Taxpayers’ Alliance claiming that Government pays bodies to lobby it – which was demonstrated to be false.

And the second problem the IEA has is that it is acting as a sock puppet itself. More specifically, its head man Mark Littlewood is recycling propaganda from the tobacco industry as if it were (a) gospel truth, and (b) that he is somehow disinterested about the whole business, which he is not: as George Monbiot has noted, the IEA has been a major beneficiary of tobacco money.

Monbiot muses “you might imagine that the media – and the BBC in particular – would exercise a certain amount of caution when interviewing thinktanks funded by tobacco companies about the regulation of tobacco. Such as disclosing that they are, er, funded by tobacco companies. You would of course be wrong”. The BBC does not disclose the IEA’s interests when using their pundits.

So the IEA produces a string of reports to push the idea that Government and EU bodies are sock-puppeting, and after getting the media – including the broadcast part of it – to “look over there”, it does just that itself. Worse, as Monbiot has pointed out, the IEA is doing it to defend the tobacco industry from the introduction of measures intended to improve public health.

All of that proves the proposition made by Terry Southern in The Magic Christian: that people will do more or less anything, provided you throw enough money at them. That includes sacrificing any principles they may have held, displaying jaw-dropping hypocrisy, and casual and flagrant dishonesty. It is high time that Mark Littlewood and his band of apologists were called out for this.

In the meantime, we should all get wise to groups like the IEA.
Posted by Tim Fenton at 17:51

The issue is what is done with TAXPAYERS' money. It is in the public's interest to know how its money is being spent.

Governments use taxpayers' money to support groups that broadly agree with their political outlook. The IEA feels that this is a wasteful and unethical use of public money and it has never accepted money from government.

As the IEA doesn't take public money, it is naturally reliant on a variety of private donations, including some from private companies. As you would expect, these donations come from people who broadly agree with the IEA's free market political stance. It is ludicrous to believe that a free market institute would ever agree with a statist, anti-competitive policy like plain packaging under any circumstances.