“Islamic law is adopted by British legal chiefs” declared the Telegraph yesterday, in a routine act of flagrant dishonesty. The Law Society has issued guidelines for drawing up wills that follow Sharia practice, but only inasmuch as this is in accordance with English law. They have done this in response to their members’ concerns. You would not know from John Bingham’s article, and certainly not its follow-up. 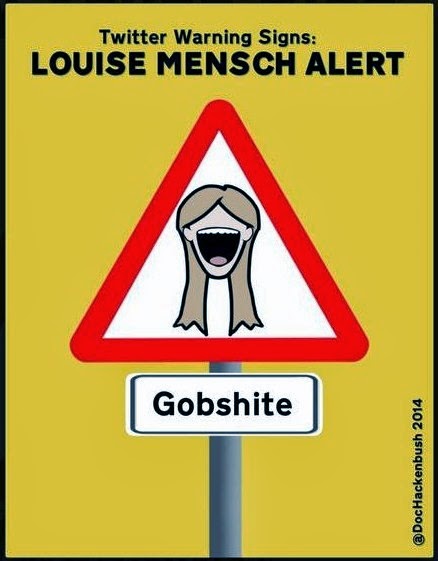 This asserts “Calls for a Parliamentary inquiry into the scale of Islamic law in the UK are mounting”, backed by a small number of pundits who may not have looked before commenting. Those making wills in the UK are free to decide who should benefit, providing this complies with the 1837 Wills Act. So one might have expected those freedom loving right-wingers to have no problem with this. 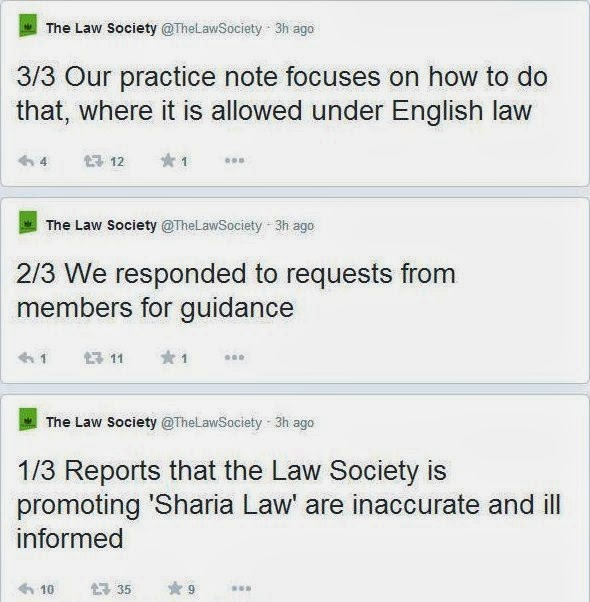 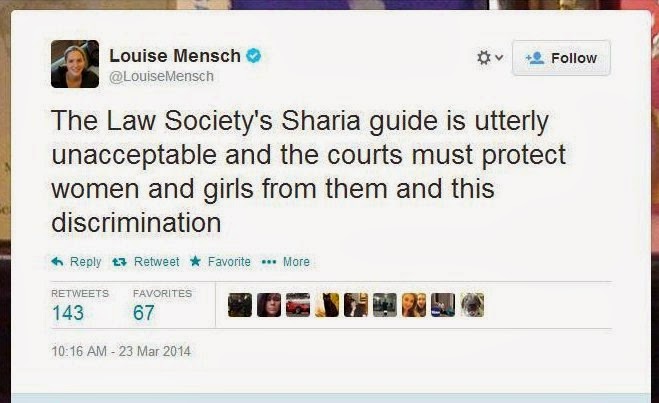 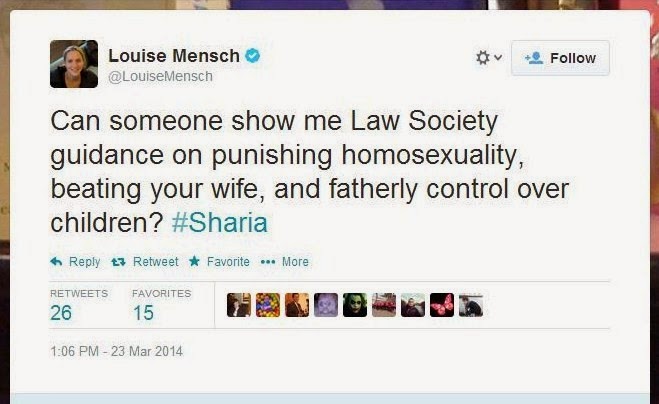 Former Tory MP Louise Mensch was incandescent: “The Law Society’s Sharia guide is utterly unacceptable and the courts must women and girls from them and this discrimination”. Then came a “look over there” feint: “Can someone show me Law Society guidance on punishing homosexuality, beating your wife. And fatherly control over children?” without realising this is a problem for all Abrahamic religions. 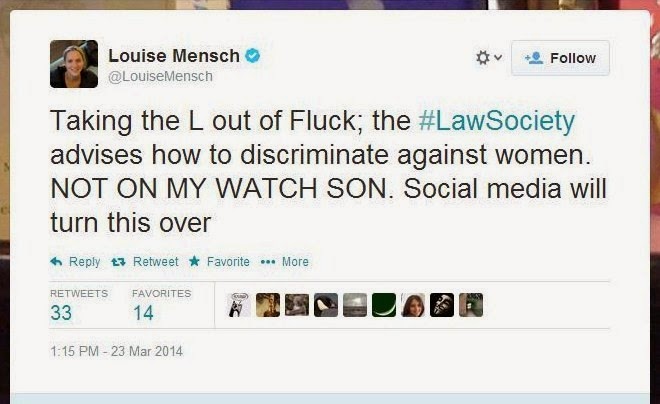 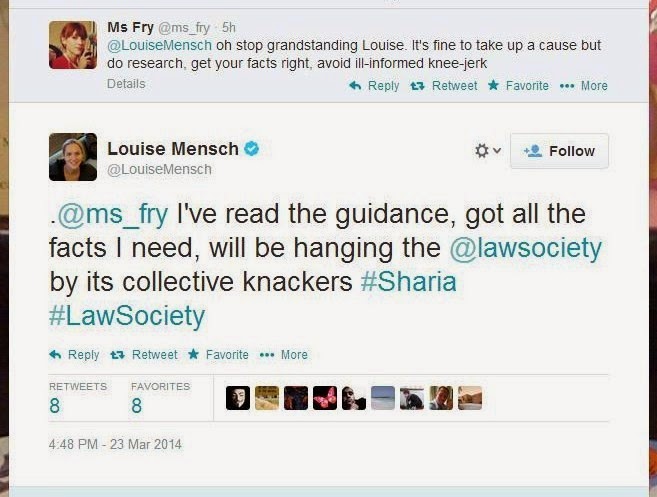 You weren’t paying attention? She’ll speak a little louder, then: “Taking the L out of Fluck; the Law Society advises how to discriminate against women. NOT ON MY WATCH SON. Social media will turn this over ... I’ve read the guidance, got all the facts I need, will be hanging the Law Society by its collective knackers”. 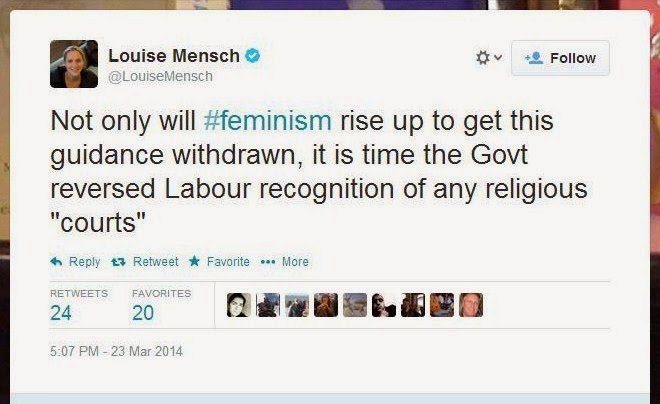 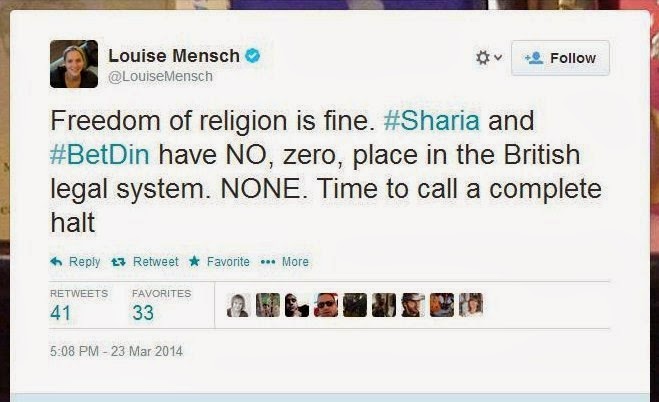 And it was all Labour’s fault: “Not only will feminism rise up to get this guidance withdrawn, it is time the Government reversed Labour recognition of any religious ‘courts’” [which also have to work within English law]. But she wasn’t finished: “Freedom of religion is fine. Sharia and Bet Din have NO, zero, place in the British legal system. NONE. Time to call a complete halt”. 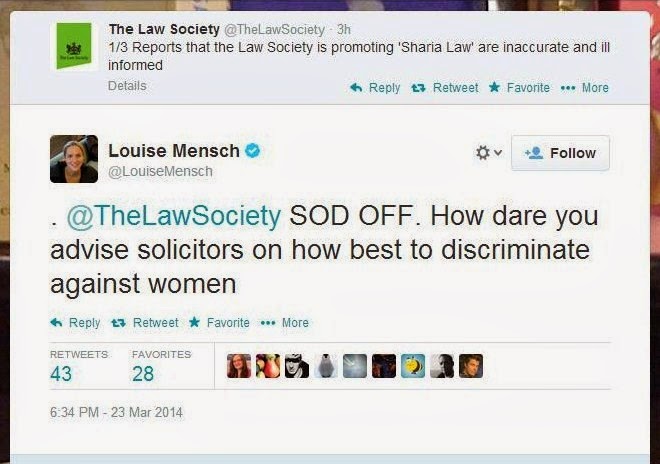 “British legal system”? There isn’t a “British” legal system. Whatever. There was just time for a parting shot at the Law Society, whose setting out of the facts was met with the mildly intemperate “SOD OFF. How dare you advise solicitors on how best to discriminate against women”.

What would Ms Mensch prefer – that the law should be changed to discriminate on religious grounds? The Law Society is giving advice on how to respond to demand, but stay within the law. And the Telegraph is telling whoppers. Get over it, Louise.
Posted by Tim Fenton at 10:36

I think dear Lou's 'watch' ended when she abandoned here constituents and emigrated. Perhaps she should restrict herself to commenting on her adoptive countries political landscape. She'd be hailed as a level headed moderate there.

Also, what kind of moron lack the basic understanding that no matter what (short of a Act of Parliament) English* law (including those relating to discrimination and outlawing beating the living sh** out of someone) remains the supreme law of the land. Did Corby once have an MP who actually BELIEVED what is scribbled in the Sun with crayon every day? It's bad enough that I had to explain this Sharia thing to my aunt (a compassionate and thoroughly left of centre woman) this morning, but a former MP!

Tim, you might enjoy this if you haven't already seen it: