Dan Hodges – Not Waving But Drowning

It happens every year at about this time: the press feverishly talk up the Budget, the opinion polls flicker in the Tories’ direction, and as if by magic the stories start about the Labour leadership: it’s not working! Ed is odd! He’s under pressure! There’s going to be a revolt! Yah boo, nyaah nyaady nyaah nyaah! Thus the punditerati run around like so many blue-arsed flies. 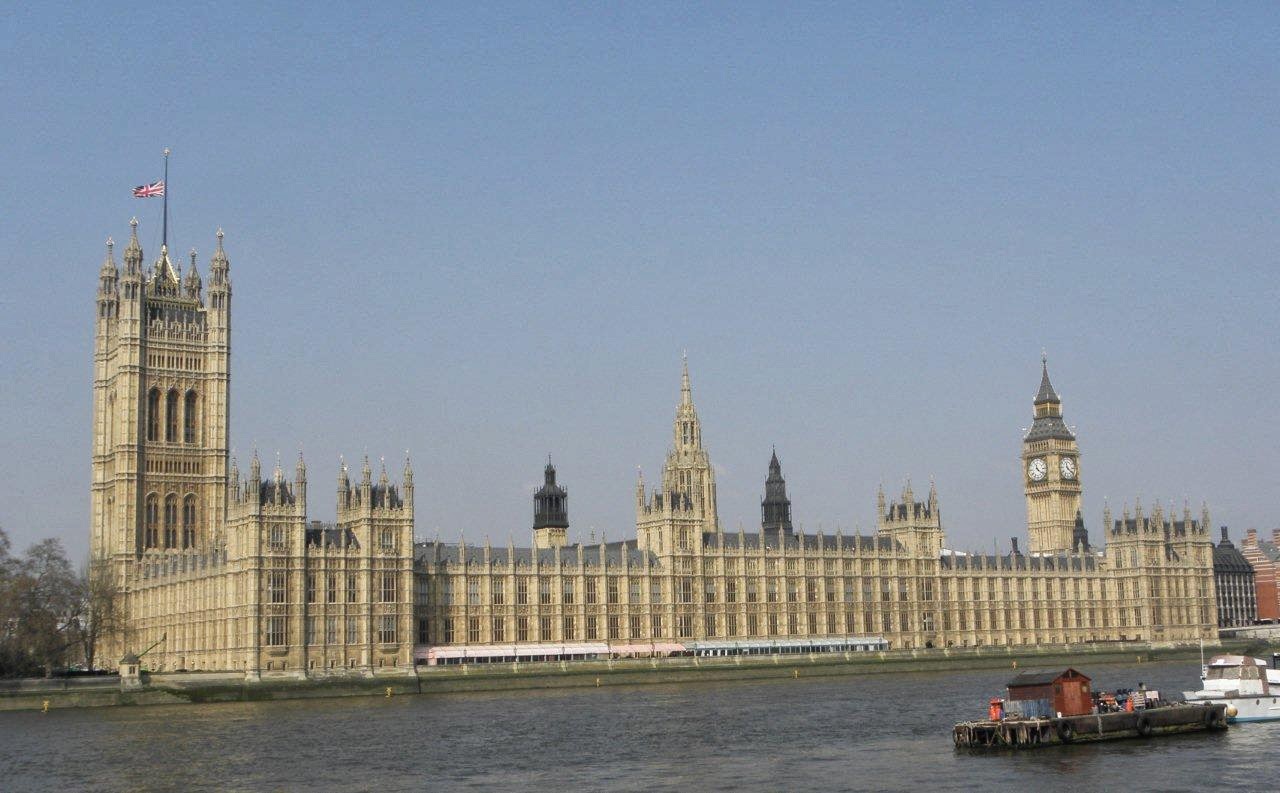 And one pundit becoming increasingly blue, and not just in the arse, is poor, deluded Dan Hodges, having taken his bat home from his years of Labour membership and taking to the bear pit that is Telegraph blogs to whine once more about how rubbish the party’s leadership is, and if only they had done what he wanted them to do – whatever that might have been – then all would be well.

“Everyone now agrees: Miliband isn’t working” he declared late yesterday. Why? One of his pals lost out: “The [Labour manifesto] job was initially handed to Liam Byrne, but Byrne was deemed too divisive – ie Blairite – for the role. [Jon] Cruddas, something of a darling to the soft-Left, was chosen as his replacement”. This is meant to confirm that Hodges is right. Perhaps.

“And here, in a nutshell, is Miliband’s problem. Everyone has suddenly woken up to the fact that his strategy isn’t working. But no one can agree on what the alternative should look like ... still Labour’s poll lead continues its inexorable slide downwards”. Yes, he’s gone from the Colonel Nicholson of the Labour Party to the Corporal Jones of Tel blogs. Opinion poll change, Mr Mainwaring! Don’t panic!!

In any case, to accuse someone who has Alastair Campbell on call of not having a grasp of strategy is coming it. Hodges manages to miss all those YouGov polls for the Sun which the Murdoch faithful decline to publish, because they show a consistently adverse outcome for the Tories. There will be more of them in the future, especially when Osborne’s pension “revolution” gets rumbled.

That does not deter Hodges, who has now claimed “When the party loses in 2015, as it will, it will then be clear why Labour lost”, together with a bizarre attack on Guardian pundit Polly Toynbee, the kind of thing that right-leaning papers demand of their own pundits as a way of distracting readers from the shortcomings of their favoured team. One round of opinion polls does not a result make.

One London-based media observer I spoke to recently reckoned that, in the old print-only days of weekly columns, Dan Hodges would have managed comfortably. Sadly, pressured to churn out daily opinion pieces, most of what emerges is barely coherent rubbish. The problem then is that when he says something worth hearing, few want to listen, because of all the rubbish.

And that’s a bleak prospect for a pundit fighting for his credibility. Or lack thereof.
Posted by Tim Fenton at 17:28

What is the point of Dan Hodges? The words ' broken' and 'record' spring to mind. To be honest, I can't remember the last time I read one of his pieces.

Well, the point is to keep himself in employment. He very quickly alienated everyone in the left-wing press because of his utter lack of ideas (essentially, every single thing that happens in the world is a demonstration of Ed Miliband's lack of suitability to be Labour leader). This saw him dumped off the New Statesman and the only place to go was the right-wing press. There he has a small but appreciative readership who like to be told how bad Labour are all the time.

He'd never have succeeded as a broadsheet columnist because they have to have a fairly wide range of interests, which he definitely doesn't have (essentially his interests are a) Ed Miliband's terribleness and b) Dan Hodges); they also have to make their cases in a way that rewards slower reading and thought, while Hodges's writing skills are those of the blogger - throwaway guff with the same point most of the time, with an obvious and largely-unexplained bias (his claims to remain a member of Labour because of 'tribal loyalty' were not only proven to be untrue - hence his hissy fit over Syria - but were also very lightweight - if that's the sole rationale a writer gives for their opinions and interests, they're really not worth reading).

If Ed M is terrible then the unspoken assumption is that there is someone better and, presumably, that is Dave M. Unfortunately Dave M looks just as odd, never showed any leadership qualities and got too close to the rendition/torture issue. So although there is a market in the right-wing press for supposed Labour Party members attacking Labour, I suspect that Hodges will need to learn some new tricks if he wants to stay in a job.

Also on Dave M - his leadership campaign was godawful in almost every way possible. The thing about Blairites is their fetishization of 'winning' at all costs, but Dave M was about the least credible winner imaginable. Rather than reflecting on this, and the possibility (by which I mean certainty) that politics has changed since Blair's time, fans of Blair/ Dave M instead kick the actual winner who's so far shown a winning mentality, ruthlessness, and a pretty canny ability to gauge the public mood - just like, um, Tony Blair... He also has a pretty good track record of winning more generally, eg in Scotland.

Also Dave M isn't an MP any more, so I'm not sure who they want anyway. Essentially, blairites can't admit that Blairism is the problem - it must be everything and everybody else.