It doesn’t seem like five years have passed – well, maybe to some readers and those who get featured here, perhaps it does – but today is Zelo Street’s fifth birthday. Other readers may be surprised that the blog has been going that long: after all, there was no Twitter presence for a while and so until the end of 2010, very few people were looking in. 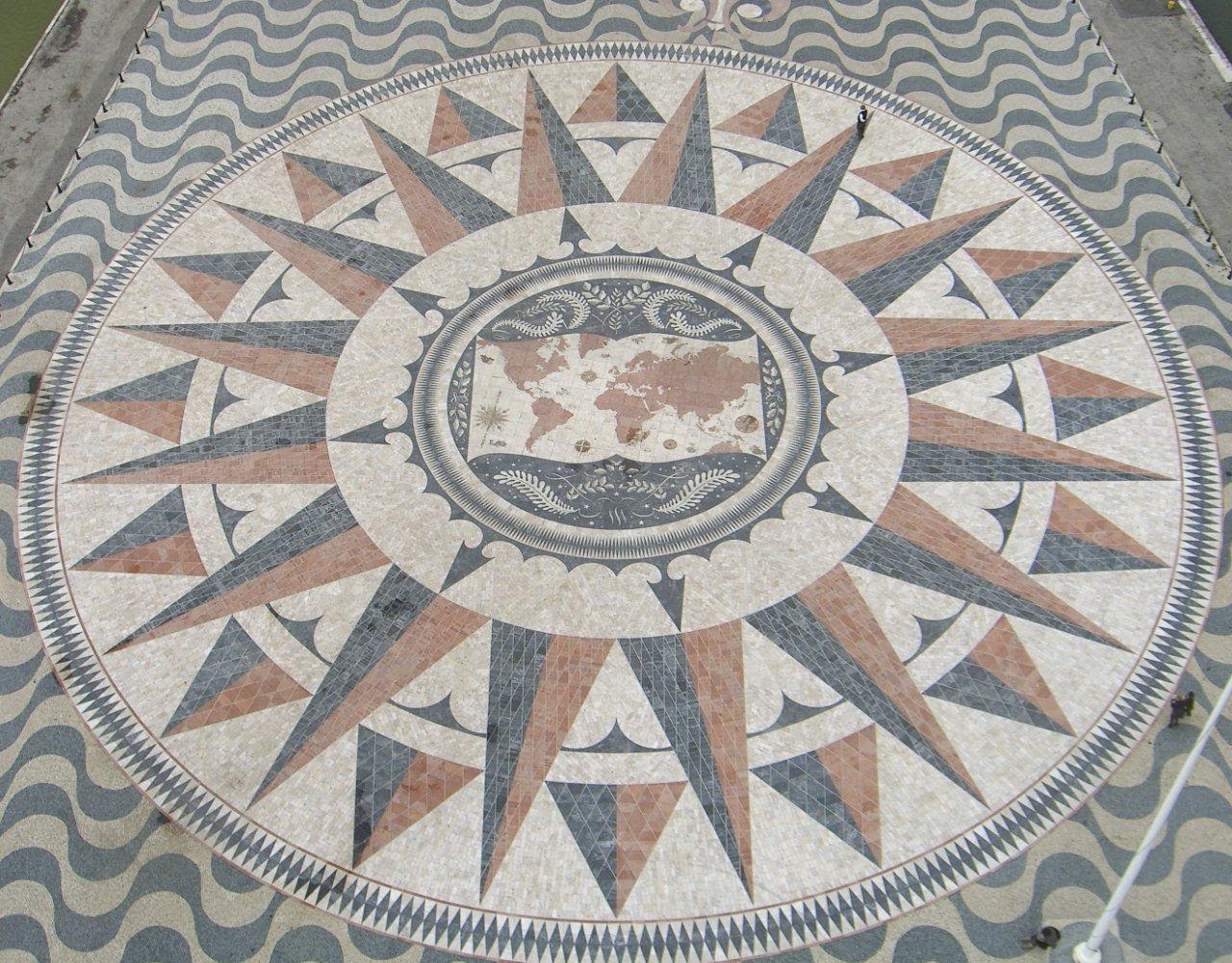 Things are rather different now: page views number thousands a day (yes, plural, folks), there is something new almost every day – even when I’m travelling, which can mean anywhere in the EU – and some of the stories picked up so long ago have got more than the proverbial legs.

What could that mean? Well, look at phone hacking: while Zelo Street hit on the story, telling why it could be bad news for certain politicians, and asserting that it was going to run and run, many other pundits and bloggers, to their eternal shame, tried to shout it down as a “non-story” and even claim that it was Labour’s way of getting payback for Damian McBride (I’m looking at you, Tim Montgomerie).

The long-running drugs debate has also featured (see HERE, HERE, HERE and HERE), although the utterly discredited “war on drugs” continues, with organised criminality being enriched while the misery of addicts grows, while lives are ruined and all too often lost.

And where would this blog be without the tsunami of weapons grade bullpucky from the generally right-leaning press and its hangers-on? Talking of which, Zelo Street has from the start supported, and will continue to support, those advocating for genuinely independent press regulation in the UK. That means the hardworking and, yes, highly effective, people at Hacked Off.

But all work and no play makes for a dull show – so there has to be a comedy turn now and then. So my thanks to the perpetually thirsty Paul Staines and his rabble at the Guido Fawkes blog, Melanie “not just Barking but halfway to Upminster” Phillips, Quentin Letts (let’s not), the loathsome Toby Young, James “saviour of Western civilisation” Delingpole, and professional know-all Louise Mensch.

So, without further ado, on with the blogging. Here’s to the next five years – yes, in case anyone thought I might declare and shuffle off quietly, they’ve got another think coming.
Posted by Tim Fenton at 10:05

Keep on grinding away!

congrats and thx for your blog, Tim.
pretty much been following it for past 3 years now (after a retweet from Nowemonkey)

Happy birthday and I hope you keep up your enthusiasm for many years to come.

And here's to many more.

Have come here almost everyday since I discovered you.

We should all be grateful to Tim for suffering fools gladly so that we don't have to.