The BBC is facing a “furious backlash”. You didn’t know? Sure, it wasn’t on any TV channel, but the Mail On Sunday is clear: “Flowers' brazen TV lies, a simpering Paxman... and a shameful new low for the 'impartial' BBC: Furious backlash after BBC let Left-wing Methodist who ran Labour-supporting bank lie in 'soft' interview” thunders today’s headline. 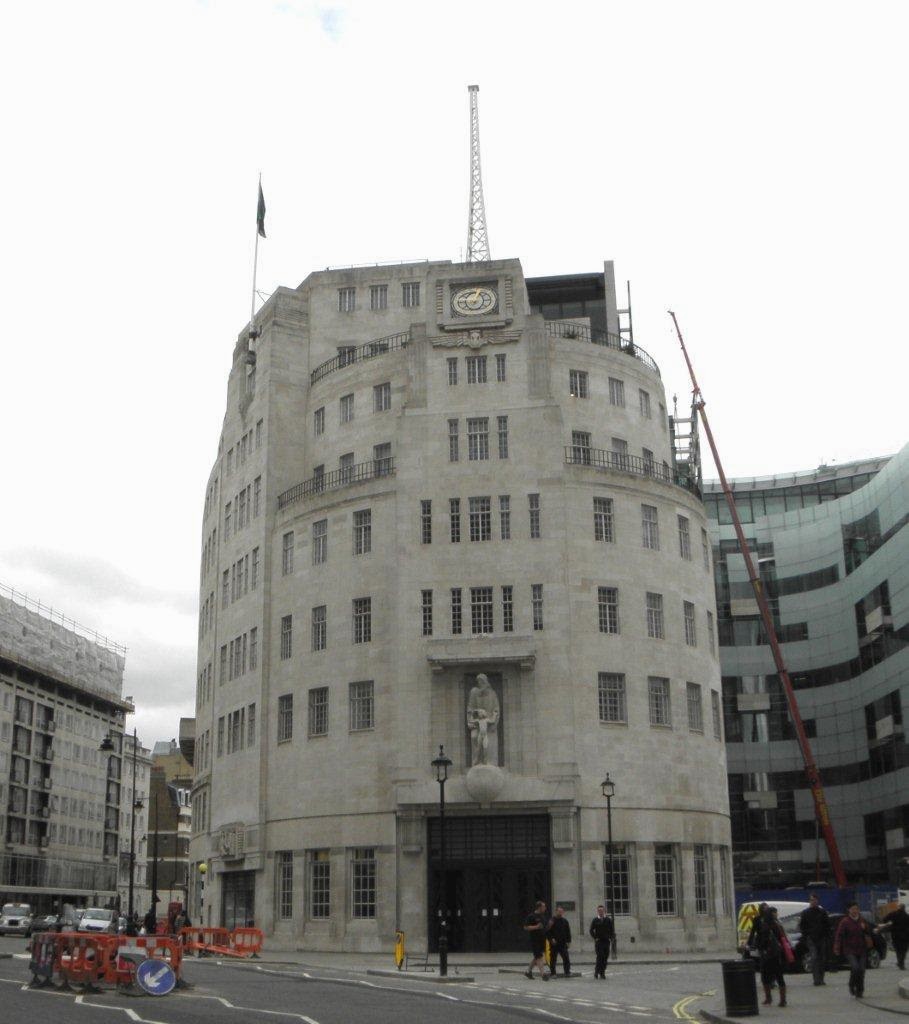 But there has been no backlash: this is yet another example of those buried within the Northcliffe House bunker inventing their own news. What has set the MoS off is that Newsnight got exclusive access to former Co-Op Bank chairman Paul Flowers, and that The Inquisition Of Pax Jeremiah was not directed in the manner that the MoS believes it should have been.

So out come the inventions: “A BBC insider said of the interview: ‘It was soft, the treatment was very questionable. Flowers told the story he wanted to tell. It wasn’t the accountable interview style you expect from the programme’”. That would be a Corporation staffer? Well, no: that would be someone at the MoS who once got inside New Broadcasting House, probably to deliver something to reception.

Then comes another whopper: “The criticism of Newsnight follows weeks of controversy over newly installed editor [Ian] Katz who is accused of Left-wing bias in both his appointments and editorial line”. How many weeks of controversy have there been? None. Zero. Zilch. Nada. Bugger all. Well, among those in the real world outside the Kensington media bubble.

No matter, the MoS has secured the services of Tim Luckhurst to pen “How this cuddly interview with a pompous fraud shows a BBC that's not worth saving, by ex-Radio 4 editor”. Luckhurst is such a reasonable fellow that he accuses those disagreeing with his position on press regulation “Marxists”. He calls himself a democrat, yet disparages the democratically-agreed Royal Charter.

Then, to emphasise that this is an organised campaign, Mail On Sunday Comment weighs in with “The BBC’s bias is most clearly shown by its frequent failures to pursue and interrogate those with whom it secretly sympathises ... The BBC simply does not deserve the great privilege of the licence fee if it cannot try harder than this to be fair”. Mail calls out someone for bias. Irony klaxon sounds. Film at 11.

In other words, the BBC demonstrated that it is independent and not open to being leant on by those who scrabble around the dunghill that is Grubstreet. There is no new crisis there, Newsnight is doing some half-decent journalism, and the MoS is, as usual, happy to play both sides of the field, kicking the Corporation while sourcing loads of free copy on the back of its output.

Meanwhile, the MoS has to rely on others to do real investigative journalism. Sad.
Posted by Tim Fenton at 13:24