Return Of The Twat In The Hat

Charles Saatchi has made some most unfortunate decisions of late, not least of which has been to use the services of “PR Guru” Richard Hillgrove, aka The Twat In The Hat. Hillgrove, whose flailing got Saatchi precisely nowhere during his split with Domestic Goddess (tm) Nigella Lawson, or the subsequent trial of the Grillo sisters, has now launched another preposterous attack on Ms Lawson. 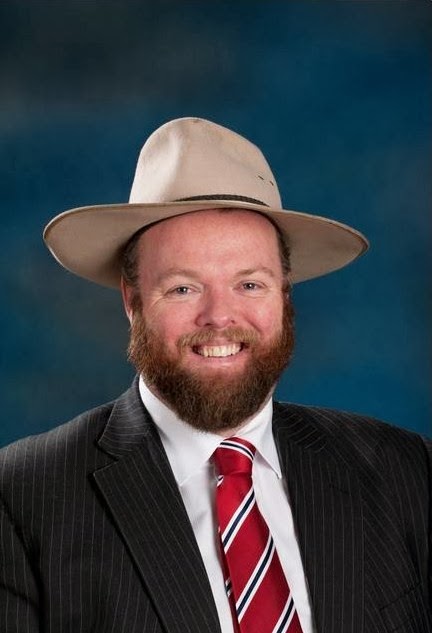 And what is worse, the press, who should know by now that they cannot trust Hillgrove any further than any of them could chuck him, have given him space to put his frankly batshit theory that Young Dave intervened to stop the rozzers investigating and then prosecuting Nigella for having an on-off relationship with Charlie. Shame on both the Mail and Telegraph.

How does Hillgrove back up his claim? Try this slice of hokum: “It is understood from a source close to No. 10 that Prime Minister David Cameron made personal intervention to stop the MPS further investigating Nigella Lawson after her drugs admission. Cameron’s personal intervention is believed to be what influenced the MPS’s initial climb down of 27th January 2014”.

In any case, the idea of an “initial climb down” by the Met depends on accepting Hillgrove’s interpretation of three letters sent from different parts of the force. He claims they contradict one another. They do not. Hence his assertion that the cops did a “Triple U-Turn” is as untrue as his claim that “David Cameron told the MPS to drop their investigation”.

No it wasn’t, no it couldn’t, irrelevant, and no it couldn’t have been. The Mirror was right to refer to Hillgrove’s actions against Nigella as a “vicious smear campaign”. The Twat In The Hat has confirmed by his latest rant that he is not only a serial liar and deluded fantasist, but a 24-carat, gold-plated, copper-bottomed, ocean-going shit into the bargain. Worse, his smears will get Saatchi nowhere.

Fixer? Richard Hillgrove couldn’t fix a piss-up in a brewery. End of story.

[UPDATE 1835 hours: what Richard Hillgrove's no-comments blog has managed not to tell its avid readers is that its author is busy right now at Bristol crown court.

Here, as the Western Morning News has explained, he is answering charges from HM Revenue and Customs relating to allegedly unpaid amounts of £52,000 in VAT and £41,000 in Income and other taxes.

The amounts appeared to have been collected by Hillgrove's company, but somehow were not then sent on to HMRC. There are suggestions that he merely withdrew the money for his own use.

This is most unfortunate news - not least for the effect on what remains of his credibility. Hillgrove is defending himself. The trial is expected to last three weeks. That'll keep him away from his poison pen, then]
Posted by Tim Fenton at 17:27