Considering how much the established press loves to rubbish the effect of social media, they seem terribly frightened of it, warning readers about all those frightening and unpleasant bullies and misogynists that lurk there (sounds a bit like the Sun or Mail newsroom, then). The reality, though, is that social media is more relevant than ever, as the perpetually thirsty Paul Staines and his rabble at the Guido Fawkes blog have found. 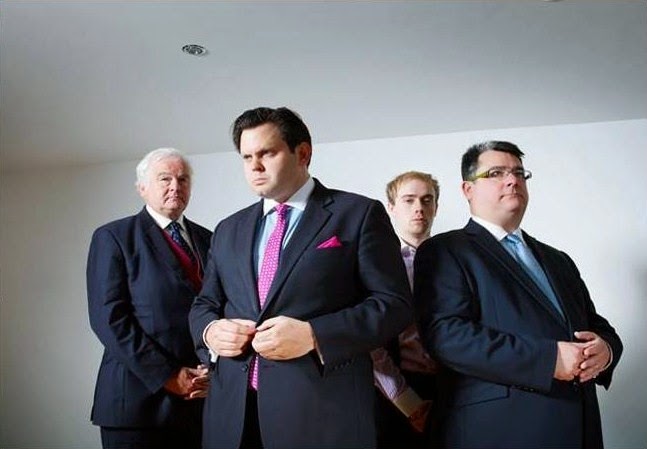 “‘Facebook Constituency’ Could Increase Turnout By 77,000”, proclaimed Techno Guido. “The Electoral Commission are making a lot of noise today about their partnership with Facebook ahead of the general election. On Thursday Facebook will push a notification onto the timelines of its 35 million active British users, telling them that they can register online to vote. Users will then be able to share with their friends that they have registered”.

And the potential result? A “study led by the University of California, San Diego estimated it increased voter turnout by 340,000. If Facebook could bring out that same proportion of extra voters here, by Techno Guido’s calculations they would increase voter turnout by 77,197 – which is almost exactly the size of the of electorate in the constituency of Tewkesbury”. Or even the size of many other electorates.

Then The Great Guido links to a snark at Mil The Younger over the event at Facebook’s HQ in London. But, strangely, for a blog that claims to be first to the pub, er, sorry, pixel, the Fawkes folks have missed the big Facebook story, and the thought enters that, because that story reflects badly upon their chosen political party, this may not be a complete coincidence. Instead, the BBC had the latest scoop.

And that was the revelation that the Tories appear to be shelling out at least a million notes a year on Facebook. None of this “just opening an account for free” rubbish for Young Dave and his jolly good chaps: last September alone saw the payment of £25,000 for more “likes”. As Michael Caine might have observed, there were thousands of them. The Tories even spent over £900 on Facebook for Giles Watling, who lost recently in Clacton.

Winning candidates could expect to have rather more spent in their support: Robert Jenrick enjoyed £2,800 of payments to Facebook during his winning defence of Newark-on-Trent. During the losing Rochester and Strood campaign, Kelly Tolhurst had over £3,000 spent via Facebook trying to hold on to the seat - without success. In November, more than £36,500 was spent on new Facebook “likes”.

Given that the November figures were published on Political Scrapbook last month, and the Fawkes rabble so loves putting the boot in to it, one might have thought they had read the post. So why not mention that the Tories are apparently blowing well north of £1 million a year on Facebook? Or does the realisation that such a campaign is little more than spraying the money up the wall cause The Great Guido some discomfort?

I’m sure the Fawkes folks have an explanation, however lame. Another fine mess.
Posted by Tim Fenton at 17:24

I'd have thought that the Fawkes complaint was obvious - what did the Tories spend on MessageSpace?