When Nationalisation Is Not Needed

Having no specialist correspondents to cover transport matters – other than whoever fancies road-testing the latest four-wheeled exotica – has saved newspapers money. But it leaves them woefully exposed to making elementary howlers. Today, as a story goes the rounds about Labour’s approach to passenger rail service provision, those howlers were out in force. 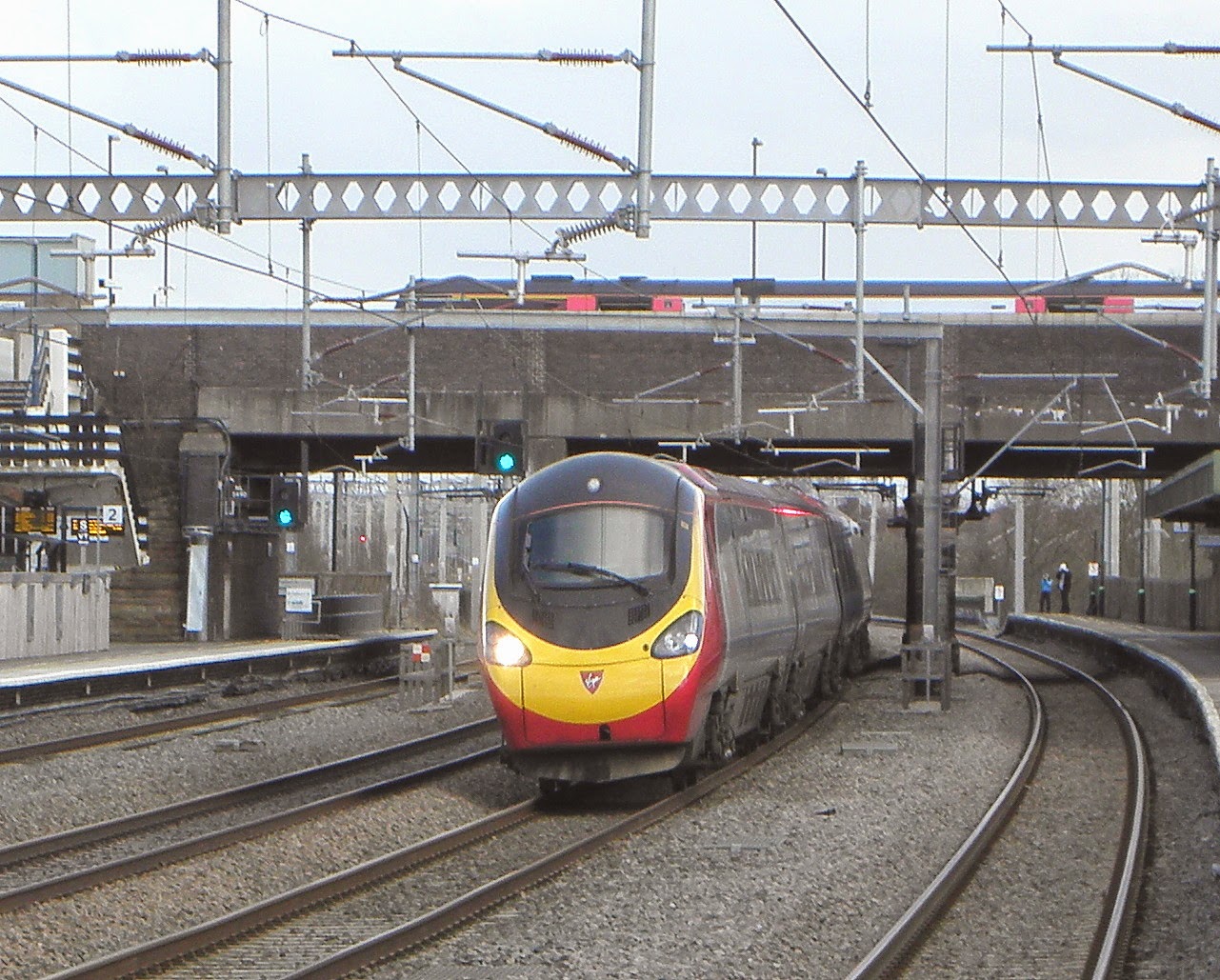 The deeply subversive Guardian had run a piece telling that Mil The Younger had an open mind on how those services should be provided: “Labour may take rail franchises back into public ownership” was the carefully crafted headline. The example of East Coast, which is operated by Government-backed Directly Operated Railways (DOR) was cited as a model.

So one or more of the currently franchised operations could – but only could – be also run by DOR. There could also be an entirely different model yet to be specified. But use of the phrase “public ownership” was enough to set the unwary part of the Fourth Estate off. Out came the N-word. “Labour could take charge of the railways in renationalisation plan, Ed Miliband reveals” thundered the Mail.

Over at the bear pit that is Telegraph blogs, Jake Wallis Simons fared equally badly, with “Labour's plan to renationalise the railways is unrealistic and ill-conceived – but it could win votes”. He went further and referred to one franchise operator as “Statecoach”. Brian Souter will like that one. There were also the usual howlers and misunderstandings over the way the industry works.

“The Flying Scotsman service was reintroduced by the government-owned Directly Operated Railways on the East Coast line” says the Mail. Rubbish. Long-time East Coast franchise operator GNER had “Route of the Flying Scotsman” plastered on every one of its coaches. Wallis Simons talks about fare increases, while missing the franchise system’s requirement to maximise returns.

And what neither seems to grasp is that (a) nobody is talking renationalisation because (b) the industry has effectively already been renationalised.  Network Rail (NR) has had its debt pile put on the Government’s books. So that is already in state ownership. Lease charges on train fleets are underwritten by ... yes, the Government. So that’s under state control, too.

What passengers pay for the privilege of being transported between stations is, ultimately, a political decision. They pay less, the rest of the public pay more in subsidy through taxation of one form or another. The system of ticketing causes grumbles but is an effective way of filling trains at all times of the day. And all that Miliband said was that Labour is not taking a dogmatic position on franchising.

These are railways, press people. So by definition, they are not rocket science.
Posted by Tim Fenton at 16:40

Cost cutting? I'd always assumed that it was against the law for newspapers to employ people who knew anything about railways! After all, even with cost cutting, given the number of newspapers (and broadcast news) the laws of average would suggest there should be some somewhere.

Just to demonstrate that the ban on hacks knowing anything about railways isn't restricted to newspapers, here's a recent howler from the BBC.


Those of you used to thrashing along this stretch at up to 125mph in a Bransonrail Pendolino (or a BR InterCity train at 100 mph in the 1960s) will notice that something is not right here. But the hack from the BBC didn't. But then again look at the timestamp - Friday afternoon and the pubs were open...