The Great Smog – Then And Now

As if to underline its London-centric nature, much of the press has devoted significant amounts of coverage to the capital’s problems with air pollution, and in particular this week’s addition of Saharan sand to produce smog. And, although the comparisons with the “Great Smog” of December 1952 are an exaggeration, one of the causes of both events is all too real. 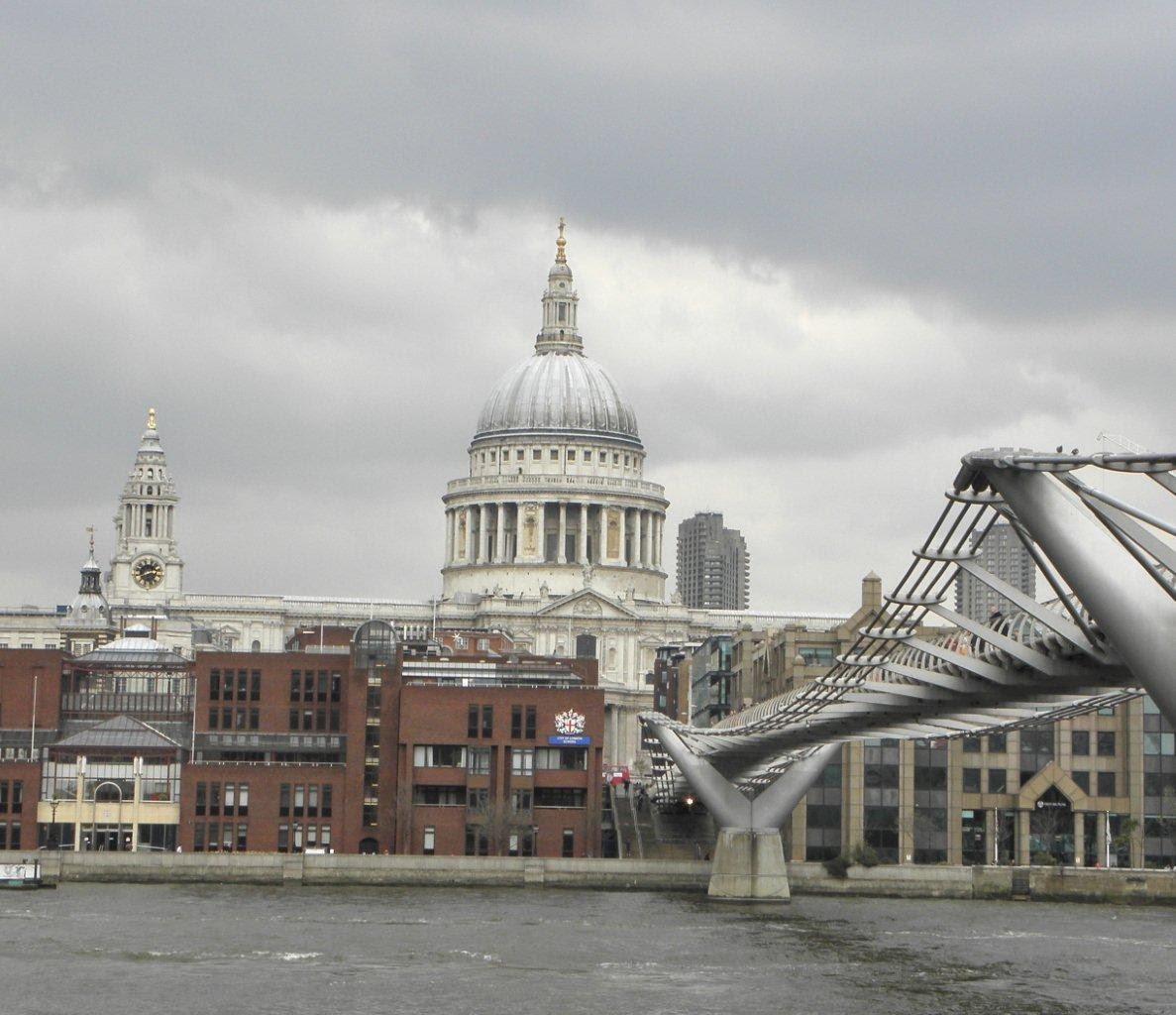 London had suffered with episodes of dense fog for some time before the “perfect storm” at the end of 1952 brought a temperature inversion and light winds which, allied to the burning of coal for power and heat, caused smog to form and blanket central London for several days. But there was one additional factor that made things much worse: road traffic.

And it is no coincidence that air quality is at its worst in London today along major road corridors. But, you may think, there was so much less traffic in 1952. This is true in overall terms. But early that year, London had abandoned its tram system: this would have happened some years earlier, but for shortages following World War 2. To replace the trams, there had to be more buses.

Bus engine technology was a less environmentally friendly thing than it is today: London’s buses were powered by straight-six AEC or Leyland direct-injection diesel engines, which chucked out an often visible cloud of exhaust. That exhaust contained a rather greater cocktail of particulates than its modern contemporaries. It was diesel emissions that made the “Great Smog” so much worse.

And it is the increasing preponderance of diesel-engined cars and vans, together with modern buses often not moving very quickly because of today’s traffic levels, which are one of the greatest problems on London’s roads. Yet there are still calls for more road projects – pace the Hammersmith “Flyunder” – from politicians who are all too ready to take the easy option and cave in to the motoring lobby.

After the “Great Smog” came the 1956 Clean Air Act, and this curbed the burning of coal for heat in built-up areas. Air quality improved as a result. There was a further improvement when power stations at Fulham, Bankside, Battersea and Kingston-upon-Thames were closed down, and generation concentrated on larger and less polluting stations out of town.

But there were no curbs on motor vehicles in London until the advent of the Congestion Charge, on which the current Mayoralty is distinctly lukewarm, having shrunk the charging zone while doing diddly squat about air quality. The result is what we see today: it might not kill the estimated 12,000 of the “Great Smog”, and visibility will not shrink to one or two metres, but it will do considerable harm.

Diesel emissions: over 60 years, and the lesson remains unlearnt.
Posted by Tim Fenton at 10:18

Tim,
Many thanks, a good article. Sadly it is not that we haven't learnt about diesel emmissions, it that successive UK Governments have done nothing to reduce the harm. The UK Government is bring taken to court by the EU for it's abject failure to reduce emmissions. This should have been addressed by 2010 but for London they won't even achieve it before 2025.
To quote from the European Commission: "EU legislation contains flexibility as regards the deadlines for returning air pollution to safe levels. Although the original deadline for meeting the limit values was 1 January 2010, extensions have been agreed with Member States which had a credible and workable plan for meeting air quality standards within five years of the original deadline, i.e. by January 2015. The UK has not presented any such plan for the zones in question."
So, we know that problem. We don't have any political leadership prepared to take action - that for me is the true scandal.