The rumours of a resurgence of anti-HS2 coverage appear to have been spot-on: the Mail On Sunday has pitched in, with “Make HS2 trains go slower, say MPs: Report calls for speed limit to lower carbon emissions...but new £50billion line could end up saving just 25 minutes”, an article so inept in its execution that one hardly knows where to start. But start we must. 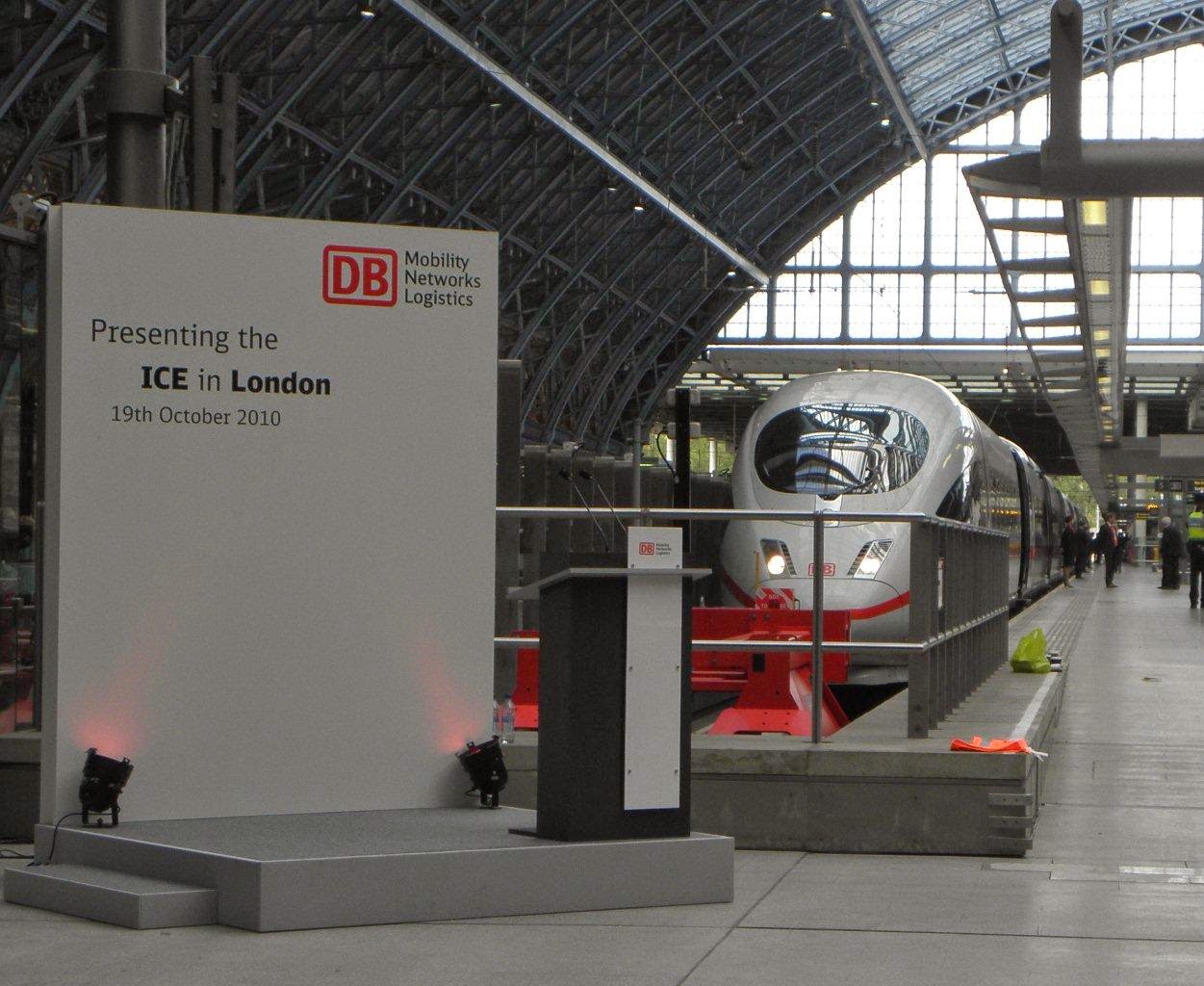 “The Government’s controversial High Speed 2 rail link will be dealt a huge blow tomorrow as MPs demand that the top speed for trains on the line should be slashed by 40mph” it asserts. But a similar piece in the Telegraph says it’s campaigners who are behind the demand. In any case, taking as data a selective leak from a select committee report in an anti-HS2 paper is not a wise move.

Then there is the “£50 billion” figure, which is for the whole of the “Y Network”, plus a fleet of trains, although the MoS’ graphic shows only a line from London to Birmingham. So this, too, is misleading. Moreover, the fleet of trains should not be charged to the construction budget. This has troubled many analysts, so perhaps a word about why this is so is necessary.

The currently used InterCity route from London to Birmingham was built in 1838. It has, since that time, been used by a succession of train fleets and locomotives – we’re on the sixth since nationalisation in 1948. Do we charge all of them to the memory of Robert Stephenson? Of course not. The fleet for HS2 will be financed from its running costs. It does not form part of the construction cost. 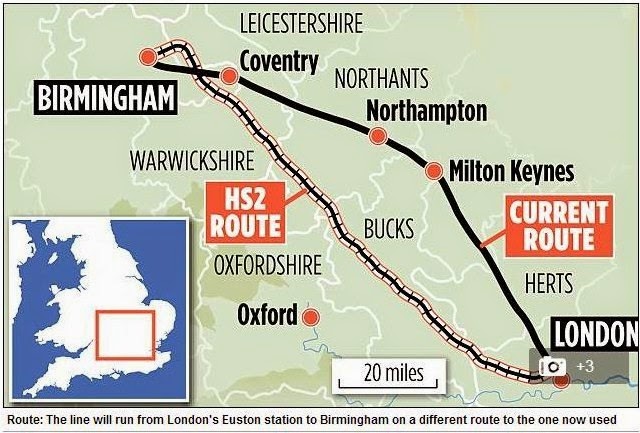 So let’s see that figure corrected to £42.9 billion, of which around a third is contingency. Then there is the MoS’ graphic, which shows the current line serving Northampton. InterCity trains from Euston to Birmingham DO NOT GO VIA NORTHAMPTON. The MoS achieves this by placing Northampton somewhere near Blisworth, which would be news to the inhabitants of both places.

And look at all the curves in the HS2 route – this means it’s rubbish, because the one via Milton Keynes looks so straight! This, too, is misleading: the curvature at Watford, Apsley, Berkhampstead, Leighton Buzzard, Wolverton, Weedon and Rugby is severe enough that only trains equipped with tilting equipment can run at or near the maximum line speed. Stephenson wasn’t expecting to go quite so fast.

All that is then left for the MoS is to get quotes from the usual suspects, including IEA man Richard Wellings, who “said the new revelations showed HS2 does not make sense”. The amount of brass neck on display from someone whose recent report on HS2 was demonstrably fraudulent is quite breathtaking. Sadly, the only effect of his presence is to emphasise the MoS’ desperation.

Keep misleading and folks will stop listening. It’s a lesson still not being learned.
Posted by Tim Fenton at 10:44

There is one genuine non-saving they have missed.


Crewe to Euston would have been 30 minutes faster with HS2 as originally promoted and consulted on. But now everyone (except the people of Crewe, who don't count) has agreed it would be a good idea to close Crewe station and build a new "hub" further south the saving for people in Crewe will be closer to 15 minutes. So much for progress.