No FT, No Press Regulation Stitch-Up

One story from the realm of the Fourth Estate managed to get featured by Very Few Papers Indeed when it broke at lunchtime on Thursday, and for good reason: the Financial Times (FT) has declined to join the Independent Press Standards Organisation (IPSO), successor to the discredited PCC, and will instead set up its own system for handling complaints. 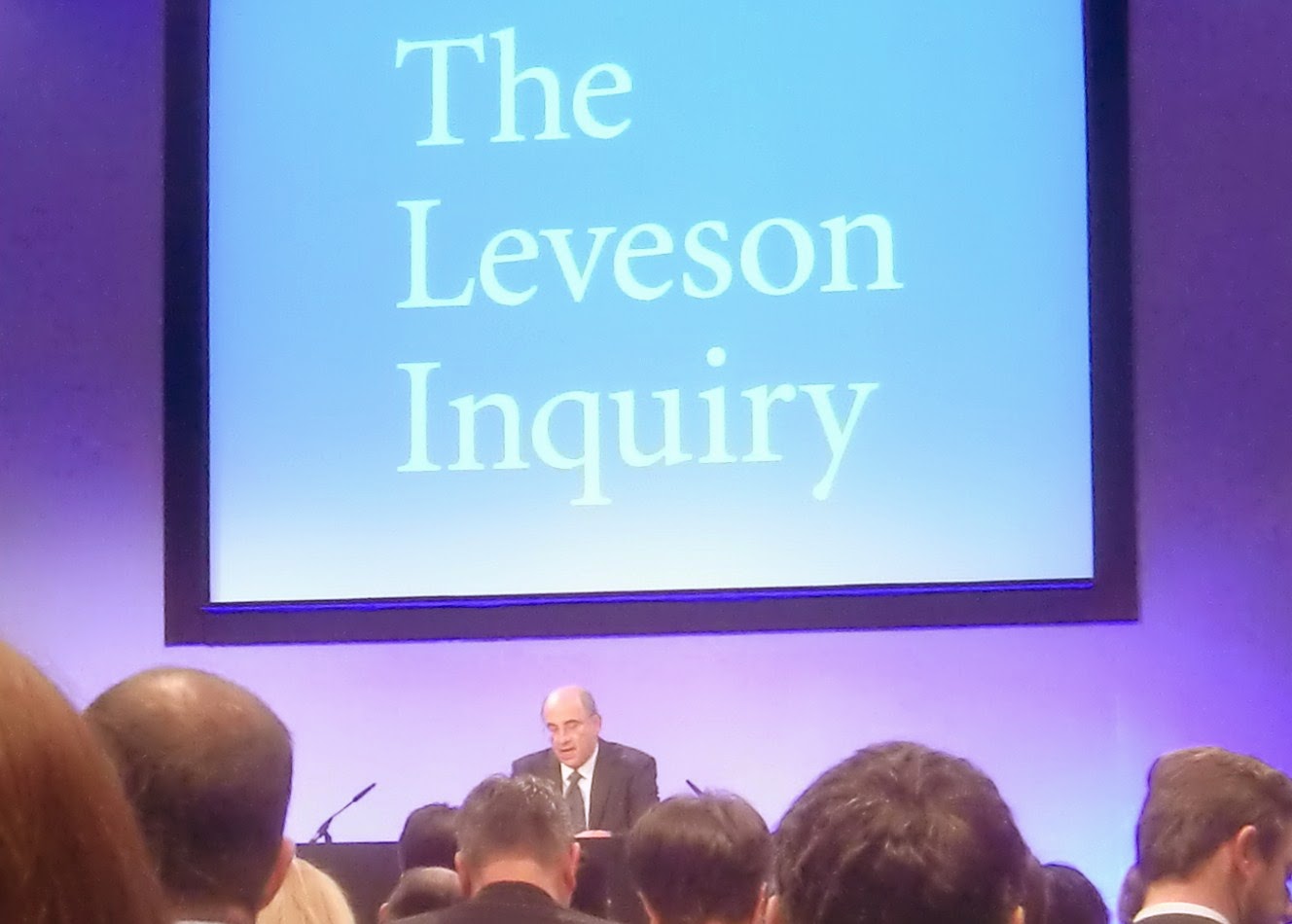 There are good reasons for the FT not to be part of any mainstream UK press regulator in any case: three-quarters of the title’s readers now come from outside the UK, the PCC had in any case received very few complaints about its reporting in recent years, and editor Lionel Barber sees his competition as coming from global news organisations, not the UK press.

And yet, and yet: the FT had been signed up to the PCC. Those who set up IPSO must have hoped to use the title to chip away at the last of those undecided, of which the Guardian and Independent (plus one significant regional title, the Evening Standard) are still perched firmly on the fence. Moreover, the disappointment in press ranks will not be assuaged by the way the FT is setting up its own system.

As Roy Greenslade has noted, “This will involve the appointment of an ombudsman-style person, called an editorial complaints commissioner, who will be independent of the editor”. Barber has asserted that “The successful candidate will be appointed by a three-person committee and will be independent of the editor”. That suggests the FT will be closer to the Leveson recommendations than IPSO.

Why the title should make its own highly individual choice is clear: Barber and his board appear to consider their way has a better chance of maintaining confidence in the FT’s journalism and integrity. They have concluded that their own system will be more worthwhile than IPSO (perhaps it will also be less costly). And they do not rule out joining a regulator recognised under the Royal Charter.

This last strengthens the arguments of both Hacked Off, whose spokesman has said that “The public already know that Ipso is nothing more than a shabby facsimile of the discredited PCC”, and also Jonathan Heawood’s nascent Charter-compliant regulator Impress, which he is in the process of crowdsourcing, aided by recently-libelled Daily Mail target Jo Rowling.

So where does that leave IPSO? Ah well. That is why most of the press has totally ignored the FT’s move, because this has shown there is an effective alternative which is better at maintaining public confidence in the product. Now, the problem for Lord Black of Brentwood and his pals is to head off any waverers from within their own ranks from following suit and saving themselves money and hassle.

The FT’s action has not been good for IPSO. The damage could be significant.
Posted by Tim Fenton at 17:28

Well reasoned post on the topic. As I have said elsewhere, it did not help in getting the FT on board to have David Sherborne involved in Leveson. He is person non grata to the FT. He disastrously represented them in a libel case that nearly made them go bust! They would not have wanted any association with him and the celebs he represents, i.e. Hacked Off. I tried to tell them and Leveson that he should not represent the victims for various reasons, but no one would listen.