The media is suddenly awash with speculation that Manchester United, a club that might be thought to have been cured of any tendency to play “sack the manager”, is about to dispense with the services of David Moyes after less than a season in the job. Moyes, previously manager of Everton for eleven seasons, was the personal selection of outgoing boss Alex Ferguson. 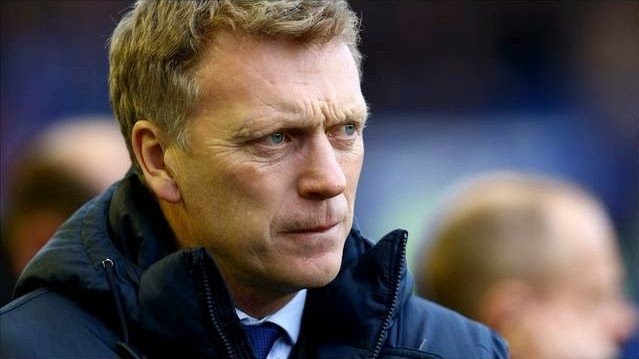 Well, he may be about to get the boot, and he may not, but for those of us of A Certain Age, the historical parallels are already coming to mind. Manchester United have been here before: when Matt Busby retired after 24 years in charge, his successor Wilf McGuinness lasted little more than one season. The regular sackings continued. And the club were even relegated in the mid-70s.

It was at this time that Liverpool – now back at the top of the table – really came to prominence under Bob Paisley. Man United became perennial under-achievers. The club’s drinking culture, which had been prevalent in Busby’s last days, became entrenched. Frank O’Farrell was sacked. Tommy Docherty was sacked. Dave Sexton was sacked. And Ron Atkinson was sacked.

And, had his team not won the FA Cup in 1990, Ferguson would have joined them: the board, despite continual protestations in the years since, had Franz Beckenbauer waiting for the call. Pulling the club round was a difficult job, epitomised by the occasion Ferguson, brandishing his Manchester A to Z, walked into a pub one afternoon as Norman Whiteside was being ushered out the back.

The drinking culture – something that Arsene Wenger also had to stamp out on his arrival at Arsenal – took some beating. The job of getting Manchester United back to the top of the pile was such a long haul that it took even Ferguson seven seasons. When he lifted the inaugural Premiership trophy in 1993, showing it to an elderly and now dying Busby in triumph, it was 26 years after their previous top-flight win.

And if that is not cause to make the club’s management think long and hard about what they are about to do, they could easily look at Liverpool, where poor choices of management and upheaval behind the scenes have made that club the kind of underachievers Man United were through the 70s and 80s. Only now are the Reds coming back to the top of the pile.

Sacking the manager is an ever-popular game which does not always yield the result desired. If Manchester United make a wrong move, it could cost the club dear, not least because of the debt that the Glazers have imposed upon it, and the need to service it. So maybe they are about to play “sack the manager”. For their own sakes, they need to have the game plan well and truly thought through.

It’s another case of being careful what you wish for – because you may get it.

[UPDATE 22 April 0845 hours: Manchester United announced just after 0830 hours today that David Moyes had left the club, or, to put it more directly, had been sacked as manager after less than a season in charge.

Ryan Giggs will take temporary charge until the end of the season. A number of names are in the frame to take over - but there will be no Champions League money coming in for next season.

Maybe the club will bounce back under whoever is brought in to replace Moyes. But anyone knowing Man U's history will remember what happened the last time they played "sack the manager"]
Posted by Tim Fenton at 17:31