Come Back Bob Crow, All Is Forgiven

Tube strikes? Londoners, the Daily Mail wasted no time in telling its readers, were sick and tired of them. And there could be only one villain of the piece: Bob Crow. He was a militant! He got paid a salary and pension contributions too! He still lived in a council house (and a photo was helpfully provided, so readers knew where to find him)! He sometimes ate out at decent restaurants! 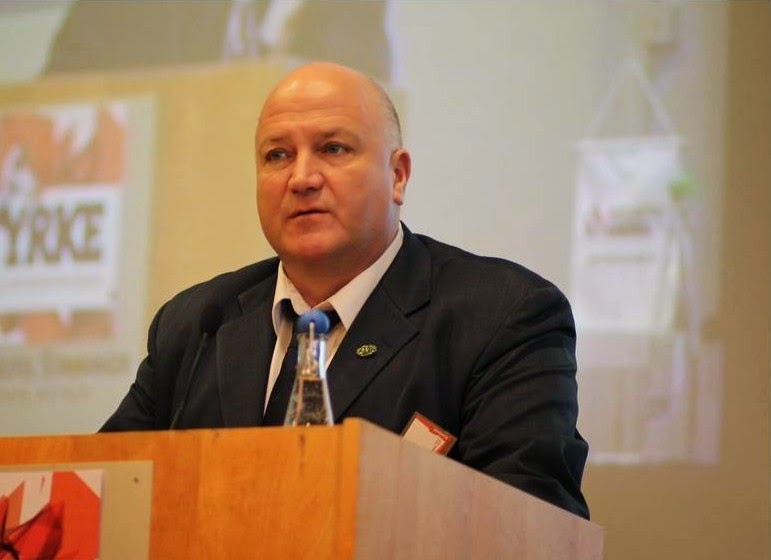 Unfunny and talentless churnalist Richard Littlejohn was in no doubt as to Crow’s malign influence: “Barbados Bob, great train robber who uses industrial brute force to make rail passengers stand and deliver” he declared only last February, before telling another load of whoppers about Clive Jenkins, which he can get away with because the former union leader is long dead.

Dicky Windbag even surmised “For some time now I have suspected that Bob Crow is an MI5 agent ... If you tried to invent a man to discredit and destroy the trades union movement from within, there could be no finer candidate ... Bob Crow seems determined to bring down not only his own union but the entire TUC”. Interesting way of saying “he did exactly what he was elected to do”, that.

And then Crow got a pay rise! “Militant union baron Bob Crow has brushed aside calls for wage restraint – and quietly pocketed an astonishing 12 per cent pay rise. The hardline general secretary of the Rail Maritime and Transport union has taken the £10,000 salary increase, despite the painful pay freeze affecting millions of workers in both the public and private sectors” howled the Mail in protest.

One could have been forgiven for getting the impression from the Mail’s characteristically hostile coverage that there were only tube strikes because of Crow, and that, were someone else at the helm of the RMT Union, all would be well. I mean, he was not only “militant”, but “hardline” too! And he claimed expenses! And on top of that, he claimed travel costs!

Then the Daily Mail, and all the other repositories of right-leaning frothing and ranting, unexpectedly got their wish when Crow died suddenly last month. Now he was no longer around, there would surely be a more conciliatory and moderate tone from the union’s leadership. Wouldn’t there? Er, no there wouldn’t: five days of strike action have been called, starting in less than a fortnight’s time.

So what does the Mail have to say about that? “The industrial action announced by the RMT Union today will be the first since the death of its firebrand leader Bob Crow last month”. What they really mean is that they wanted Crow still to be around, so the hacks could have a clear target for their ire, someone they could demonise and use to flog more papers. Now it’s just strikes and no convenient bogeyman.

And proof that Bob Crow wasn’t especially militant, hardline, or anything else.
Posted by Tim Fenton at 10:39