So what’s hot, and what’s not, in the past week’s blogging? Here are the six most popular posts on Zelo Street for the past seven days, counting down in reverse order, because, well, I have domestic stuff later. So there. 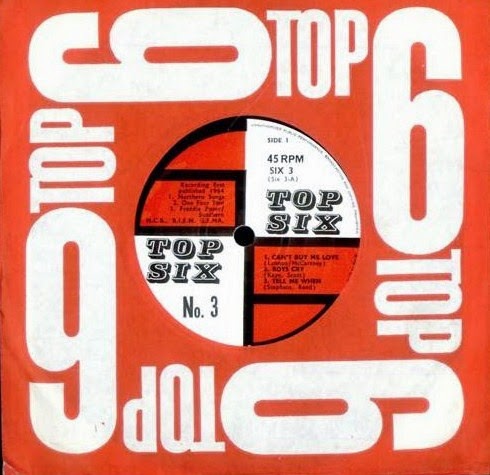 6 Sun Russell Brand Hypocrisy Hypocrisy No sense of self awareness, out of touch, not funny, nobody’s listening? The Sun aims at Brand and shoots itself in the foot.

5 Thurlbeck The Grass Neville “Stylish Masturbator” Thurlbeck has grassed up many of his former colleagues, and now he’s offering to spill the beans to George Clooney. For money, of course.

3 Another Free School Fails No local authority oversight, a trust closing down, and another school facing an uncertain future. Another example of the fallout from Michael “Oiky” Gove’s brave new educational world.

2 Telegraph Blogs Officially Dead What this blog had told readers several weeks ago was admitted by Dan, Dan The Oratory Man, one of the last to leave.

1 Michael Gove – Pants On Fire “Oiky” Gove and Young Dave had both endorsed the new regime at Cuckoo Hall primary school. Now the “superhead” involved has been suspended amid allegations of gross misconduct.

And that’s the end of another blogtastic week, blog pickers. Not ‘arf!
Posted by Tim Fenton at 10:08