Freesheet City AM reported the first success in a City of London Corporation election by a Labour Party candidate rather sniffily: “It is tradition for hopefuls to run as independents, and several incumbents are unhappy at Labour for breaking with convention”. William Campbell-Taylor had won in Portsoken ward, “an area near Aldgate that is one of the more residential in the City”. 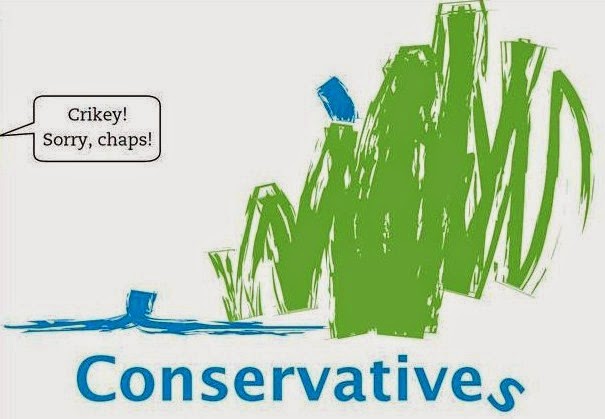 Someone at City AM was clearly worried: “Labour began putting up candidates for the Corporation following the crisis – but the question now is whether the Tories decide to follow suit”. Cue hollow laughter: Tories, or at least Tory supporting candidates, have been standing, and in some cases getting elected, for decades. Calling themselves “Independents” is an utter sham.

Take Mark Clarke, who stood as Tory candidate in Tooting in 2010. He then stood as an “Independent” in a City of London election and won. Had he ceased to be a Tory? Well, no he hadn’t: having lost in a later election, Clarke is now helping at Tory HQ with campaigns like Road Trip 2015. Clarke’s pals from the Young Britons’ Foundation (YBF) have also stood as Independents. 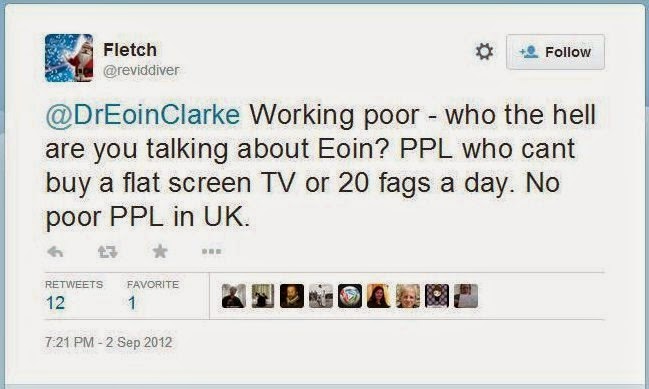 That would include YBF head man Donal Blaney, who lost last time he submitted himself to the City electorate, and Andre Walker, who stood in that Portsoken ward by-election and polled a measly eleven votes. Walker is a good friend of a sitting Portsoken councilman, John Fletcher, and here we see how Tory supporting “Independents” use their status to, shall we say, venture off piste. 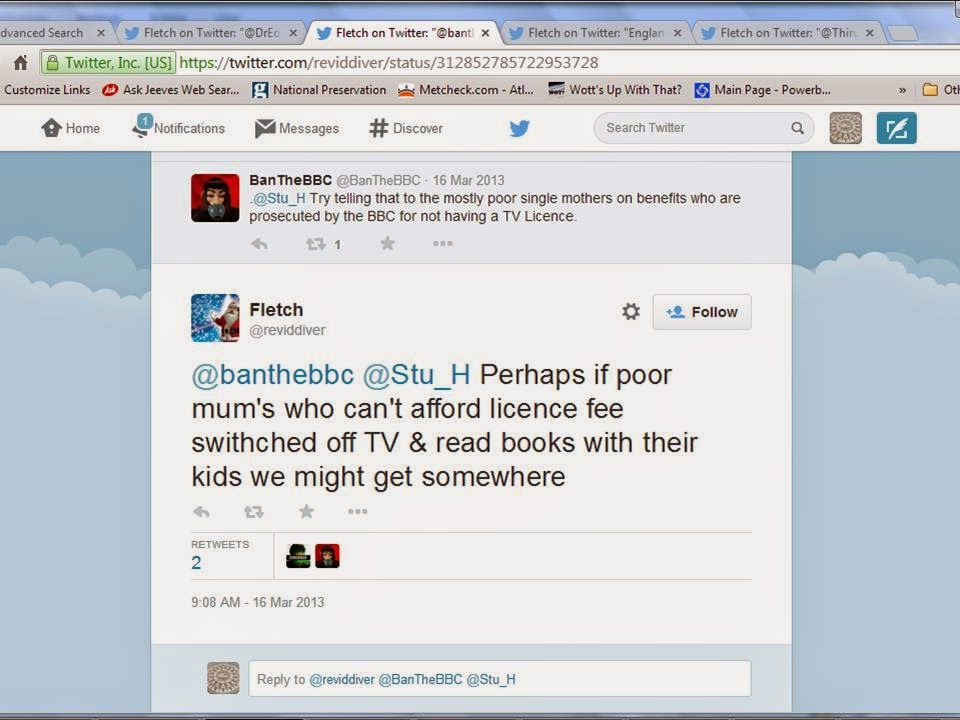 Clearly, poor spelling is not a bar to public service

Portsoken ward includes many residents who are not well-off, hence Labour winning that by-election. They include a significant number of Muslim voters. Fletcher is nice as pie with them when it comes to election time. What he doesn’t tell them is that, quite apart from cheering on the Tories (see HERE, HERE, HERE, HERE and HERE), he’s been caught donating to the EDL. 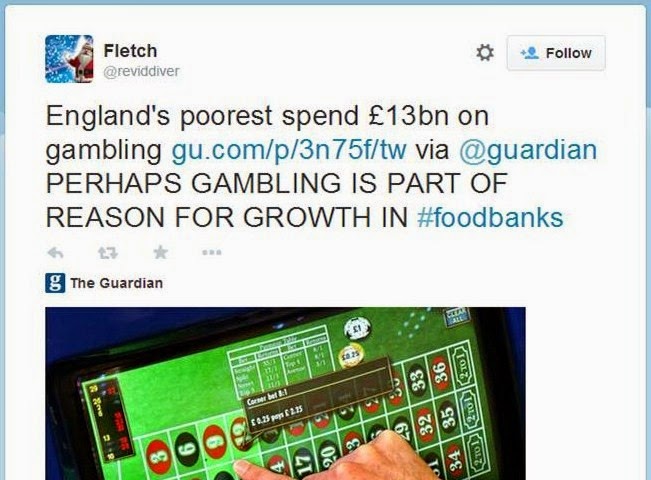 This “Thatcherite libertarian” represents many poor people, yet Tweets “no poor people in UK”, after indulging his obsession with anyone who has a “flat screen TV” (As any fule kno, all new TVs nowadays have flat screens). He suggests gambling is behind the growth in the number of foodbanks, which those of his poor constituents who are followers of The Prophet may find doubly insulting. 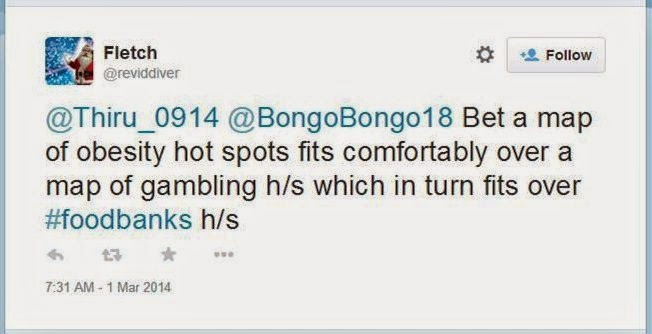 Fletcher is willing to “Bet a map of obesity hot spots fits comfortably over a map of gambling hot spots which in turn fits over foodbank hot spots”. Maybe, like the EDL donation, he thinks his voters won’t rumble his Twitter feed. Maybe he has another think coming. The only reason the likes of John Fletcher call themselves “Independent” is to mask their true nastiness.

He’s a Tory, Portsoken voters, and he doesn’t give a flying foxtrot about you.
Posted by Tim Fenton at 10:53

It's funny how poor people get more greedy and lazy and profligate and generally crap at looking after themselves whenever a Tory Government gets into power.

What is this obsession certain people have with flat screen TVs being an indicator of fecklessness? Not only are all TVs flatscreen these days (unless you go for the fancy new curved ones) they are also able to buy relatively cheaply. Less than £100 in some cases

How do we know for certain that this twitter profile is John Fletcher? Can you prove it for sure?