The saga of footballer Ched Evans, recently released from jail after serving half of a five year sentence for rape, continues, with Oldham Athletic the latest club mulling a contract offer, though this has been thrown into question after one of the club’s patrons voiced his forthright objection, and a large online petition garnered more than 30,000 signatures. The Latics are still pondering their next move. 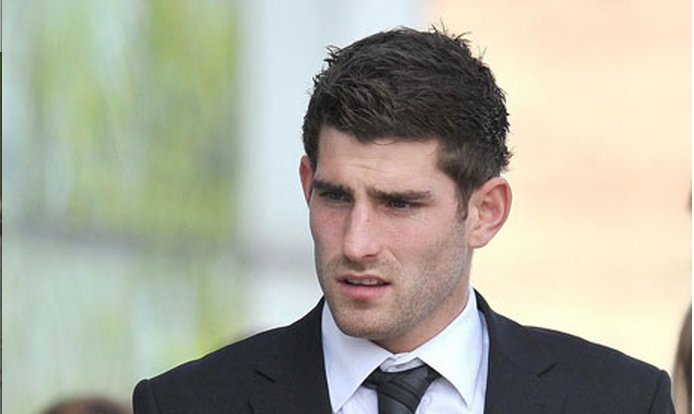 The debate is split between those who assert that clubs should not take on someone who is not only a convicted rapist, but has also shown no sign of remorse, those who argue that Evans has served his time and should not be prevented from resuming his career, and the more cautious, like the Latics’ MP Debbie Abrahams, who points to Evans appealing his conviction and urges all concerned to wait and see.

And then there is the inevitable entrance of the punditerati, which, in the case of the Mail today, means the self-appointed one-woman disaster area that is Melissa Kite. Ms K is a freelance - you can also read her at the Spectator and Guardian - but has tailored her approach to fit the Mail’s requirements, mainly by suggesting readers “look over there” at “the mob”, or even “the Twitter mob”. The Mail loves to blame social media.

Specifically, “The way Evans — or ‘the rapist footballer’ — has been prevented from re-entering any kind of gainful employment is depressing testimony to the fact that this country is descending into mob rule. And it is mob rule largely administered by trite social media outlets such as Twitter, where people post their opinions about emotive subjects such as rape in a few short sentences, with scant regard for the complexity of the issues”. 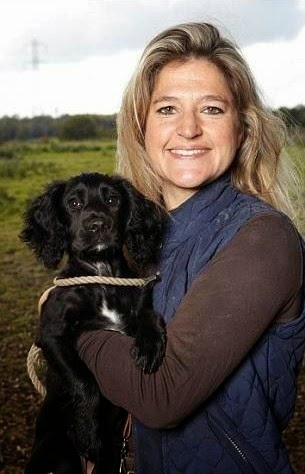 Melissa Kite - the one on the right

Ms Kite must have had something strong last time she stopped by at Starbucks, then. But, as Jon Stewart might have said, two things here. One, quite apart from the hyperbolic reference to “mob rule”, it wasn’t Twitter that put the lid on Evans’ return to previous club Sheffield United - it was the deliberate and considered reaction of people like Olympic champion Jessica Ennis-Hill. Not much of a mob there.

And two, being a professional footballer is one of those occupations which are by definition role models for the young. Evans is young and able-bodied enough to find gainful employment elsewhere. On top of that, he is not helping his cause by declining to show any remorse for what happened. Yes, he is appealing the conviction, but that does not prevent him from displaying a measure of contrition.

Then another thought enters: Ms Kite is passing severely adverse comment on a branch of social media in which she is a full participant. A full enough participant to have not one, but two Twitter accounts, one dedicated to her Spectator Life column, and its continued suggestions that buying and running certain kinds of Volvo cars may not actually be A Very Good Thing. So she has bought into this supposed mob rule.

There is a greater case for citing mob rule whereby a sum of crosses by individuals suffices for a decision namely, a general election.

It's mob rule when you don't agree with the consensus.

Daddy wouldn't buy me a Wol Wo said...

and of course everyone else is just the mob

Apols: to the late great John Lennon for taking lyrics and not getting it right.

It rather depends on your definition of "mob". I suspect Ms K
was using it in context of "the populace" derog. OED.

"Anonymous Daddy wouldn't buy me a Wol Wo said..."

I think John Lennon would have approved your use as he appropriated them from a circus poster himself.

I'm not sure he appreciated the media circus except possibly to promote his ideas.

The Birmingham Six were convicted and showed no remorse.

Murdoch hasn't been convicted, shows no remorse and his surviving newspapers are allowed to carry on as normal. (Ipso facto)

Those at the top have better connections and are above these sort of intrigues - aren't they?

@ Anon 21:44
Are you saying that the bombing in Birmingham wasn't a crime?