When the initial speculation as to whether papers other than the now-defunct Screws may have obtained stories from phone hacking started, this blog wanted to see the evidence. After all, that was how the Murdoch empire’s most blatant excursion into Mafioso territory was brought to an end. Now the evidence has been gathered, and the Mirror group titles - the Daily and Sunday Mirror, and the Sunday People - are paying out. 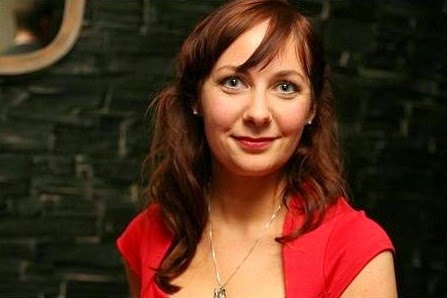 As the deeply subversive Guardian has reported, “Cilla Black is among the latest group of celebrities to settle phone hacking claims for ‘substantial’ damages with the publisher of the Mirror titles … A judge in London was told on Thursday that EastEnders’ star Jessie Wallace, singer and TV personality Peter Andre and actor and singer Darren Day have also settled actions against Mirror Group Newspapers”.

Batting for these clients was David Sherborne, the man who caused the legendarily foul mouthed Paul Dacre significant discomfort at the Leveson Inquiry, who talked of the “widespread and habitual practice of voicemail interception and the unlawful obtaining of personal information” between 2000 and 2006. One wonders if anyone working at the Mirror titles at that time has stopped and thought about that news.

One former Mirror hack was not concerning herself with such trivia yesterday: Susie Boniface, aka Fleet Street Fox, was instead supporting her soulmates at the Super Soaraway Currant Bun. “Dear the CPS: if it takes 4 years to get to court, and a jury can’t decide if it matters or not, it’s not a great use of money to keep at it” she protested, at the prospect of a re-trial for Sun journalists. 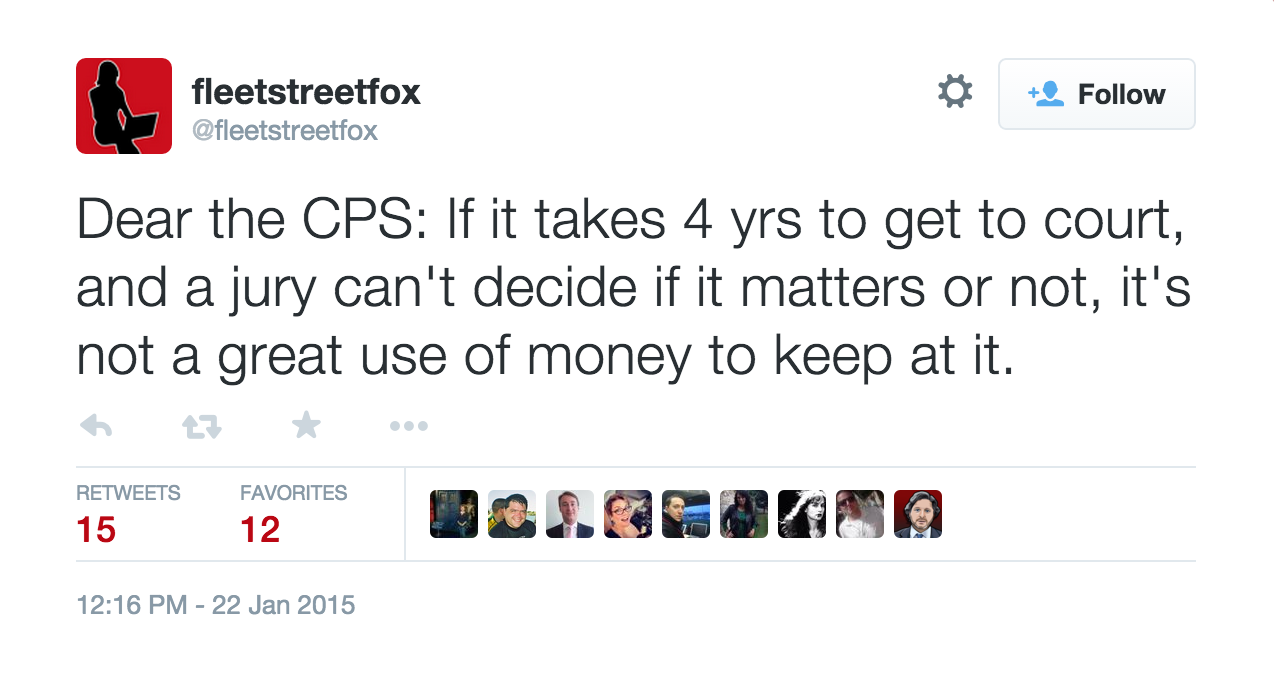 No thanks, I don't want to look over there

Ms Boniface might wish to look at her back catalogue instead of spinning for her pals in the tabloid press: the impression that some of her by-lines might have got their material from phone messages was examined on Zelo Street in November, and now another story has come to light, from August 2005, under her by-line alone, concerning TV pundit and former footballer Ally McCoist. “Dad-To-Be Ally’s Txt Sex With Mistress” was the headline.

Do tell: “A Question of Sport star McCoist, 42, swapped steamy text messages with airport worker Jo-Anne Shaw as recently as two weeks ago”. And you’ll love the get-out clause. “She showed the exchange of text messages to a friend who revealed: ‘Jo-Anne had a few drinks one night and showed them to me’”. Of course she did. And the “friend”, by the most fortunate of coincidences, had perfect recall and revealed the lot, word for word.

And there may be another story worthy of examination: “ITV football pundit McCoist and Jo-Anne began an affair last summer … The Sunday Mirror first revealed their fling in November last year”. So that’s November 2004, and the search for that one continues. I’m sure there is a perfectly reasonable explanation for this story. And if Ally McCoist decides to go after the Mirror titles for hacking his phone, they may well need it.

This is a journalist, remember, who went on BBC Question Time and excused hacking.
Posted by Tim Fenton at 12:27

Mirror, Mirror on the wall who's the fairest tweeter of them all?

(Sorry, promise to be less busy in future)

I thought the hacking was for voicemails only? How were they hacking txts as well? Can you elaborate?

See under The Met and Operation Tuleta.

Have a look at her novel, written before all this blew up at Trinity Mirror. She admits the use of phone hacking. I would think she probably regrets boasting about this now.