The Murdoch press is unequivocal in telling readers of its ultimate objective in attacking Labour leader Jeremy Corbyn: it wants him removed from the leadership. This reinforces the admission from the Mail last week. But thus far, the campaign has been ineffective, and so it is being stepped up. That means a new smear exercise in which Jezza gets blamed for IRA activity on the British mainland. I kid you not. 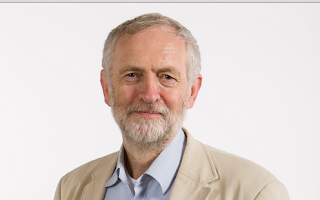 This is not a new idea from the Murdoch mafiosi: back in September 2015, the odious flannelled fool Master Harry Cole, who claims to be the Sun’s Westminster Correspondent, claimed “JEREMY CORBYN TRIED TO FUND IRA BOMBER’S FLIGHT … The embattled new Labour leader handed over £45 to Irishman Sean O’Regan, who approached him inside Parliament to claim he was part of an IRA active service unit”. 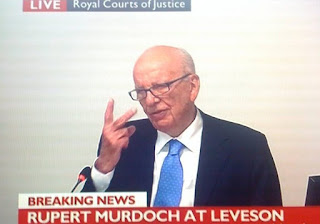 Sadly, Master Cole was peddling a pack of lies: it was one of Corbyn’s staff who ponied up the £45, and as soon as Jezza found out, he called the cops. But now has come a new twist on the IRA claim from allegedly sensible pundit David Aaronovitch: “Finally, for a completely different reason, I've been going back over the 1993 Warrington bombing. There's a big possibility that it was carried out by far-left people associated with a group called Red Action. I offer no prizes for which Labour figure was close to Red Action”. 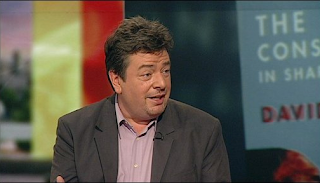 Nudge nudge, wink wink, nod’s as good as  a wink to a blind hack,eh? But let’s take this pointless smear one step at a time. The Provisional IRA admitted responsibility for the Warrington bombings (plural) - that is, the gas works bombing in February 1993, and the town centre bombing the following month. It was speculated by a BBC Inside Out broadcast in 2013 that it could have been an English “rogue” IRA unit.

The programme suggested that those who planted the town centre bombs were members of Red Action, despite the gas works bombing the previous month most certainly being carried out by an Irish IRA unit - some of whose members were caught in the aftermath of planting their device. And where does Jezza come in? 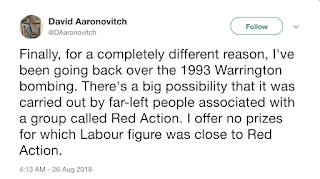 You’ll love this. The claim of a connection between Corbyn and Red Action was made last weekend in the Sunday Times, under the by-line of … Andrew Gilligan. Yes, Andrew “transcription error” Gilligan, the clown who fouled up the reputation of the BBC Radio 4 Today programme single handed, but still managed to escape censure from his press pals for his part in the outing of weapons inspector David Kelly. 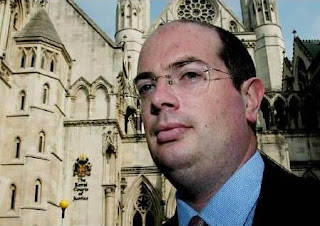 So what’s his best shot? “Corbyn spoke at at least three Red Action meetings between 1985 and 1992 and the group sometimes met at his then constituency office, ex-members said”. Convenient hearsay, just in time to start the next wave of smears. Oh, and “Jeremy Corbyn came to the attention of police after becoming involved with Red Action” might sound dead good until the obvious reality check is made on the claim. 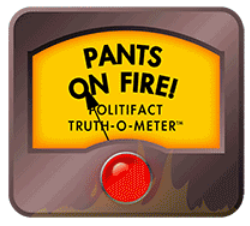 Corbyn had to undergo an extensive security vetting to become a Privy Counsellor. If there was anything like that in his background, he wouldn’t have passed muster.

Andrew Gilligan doesn’t know any better. But David Aaronovitch should. And he should be ashamed of himself. But in the end, all this proves is that the purchasing power of the Murdoch shilling remains undimmed after all these years. I’ll just leave that one there.

Its funny how they were all "tories for Corbyn" at both the original leadership race, and the challenge...

Now no one admits to having done it as a jolly wheeze... and they are all crapping themselves as the possibility of a Corbyn lead Labour party is almost a foregone conclusion.

Not laughing now are they!

From incompetent, useless, will set Labour back for years - to oh shit people actually like him, he's going to win the next GE.

Aaronovitch is little more than another London propaganda divvy who doesn't realise he's been left behind by the new information age.

Nobody with functioning common sense believes a word coming out of the mouth of liars like him.

Former Australian Prime Minister Kevin Rudd has called for a Royal Commission into Rupert Murdoch's malign influence on Australian politics after his minions manipulated the demise of Malcolm Turnbull last week although sadly for the malicious Murdoch, it's backfired badly with a dullard and election loser picking up the prize.
But of course, there needs to be investigations in the US & UK. Mind you, I think Rupert is too old and his newspapers influence is rapidly diminishing. It's all a matter of timing now.