Recently, the routinely mischievous Sunny Hundal uncovered a most inconvenient fact regarding the apparently large Twitter following of disgraced former Tory PPC Mark Clarke, a luminary of the Young Britons’ Foundation (YBF) who is also involved with the so-called Trade Union Reform Campaign (TURC), which does not want to reform Trade Unions but instead wipe them out altogether.

Do not attempt to approach this person

Sunny noticed that, although the first few screens of followers – Clarke’s newest – were relevant to him, after that, there were literally thousands of phony accounts, those that were inactive, or had nothing to do with Clarke or his activities. Mark Clarke looked to have bought around 50,000 of his Twitter following. He thus gave the impression of dishonesty, and, worse, was unable to come clean about it. 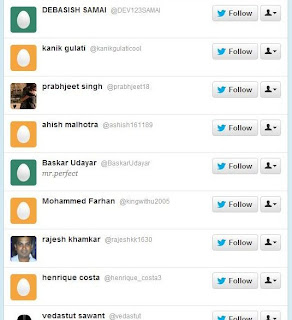 Also involved with TURC is one Andre Walker, whose recent record is even less distinguished than that of Clarke. Walker was forced to resign from his post at Windsor and Maidenhead Council after he was caught attempting to smear deputy leader Alison Knight. He accused the man who recorded his phone conversation as a “left-wing activist”, although he was neither left-wing, nor an activist. 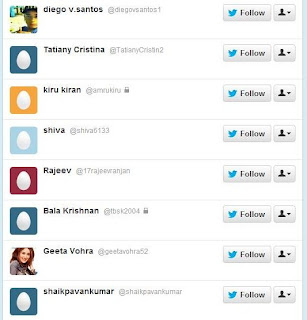 And, it seems, Walker cannot help himself when it comes to doling out smears, as I discovered yesterday when he began to smear me as a “communist”, although by this morning this had been downgraded to “socialist”, but reinforced by assertions about “socialism” having killed 100 million people. Walker was quite certain that I wished such an event to happen again. 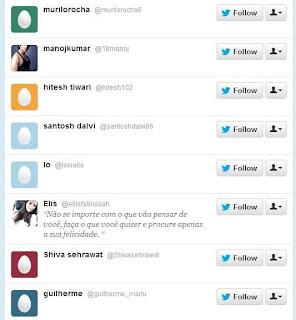 Strangely, though, despite his assertion that “Thank god [sic] no one reads your Twitter”, there was favouriting and retweeting from my end (940 followers) but none from his (over 6,850 followers). Perhaps they were all at luncheon. I decided to have a quick scan of the Andre Walker follower list: at first, this was as expected for someone of Conservative disposition in media circles. 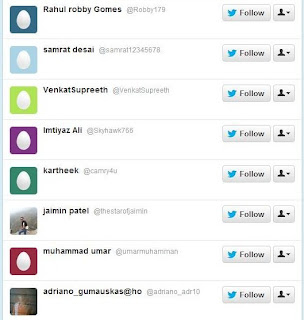 But after the first 50 or so came an unending list of those, mainly without avatar photos, with names from India and Brazil. It was just as with Mark Clarke. Hundreds and hundreds of phony Twitter followers. One can only imagine the insecurity that Walker must feel to resort to buying his Twitter following. It must be a sad world out there in the Conservative movement. 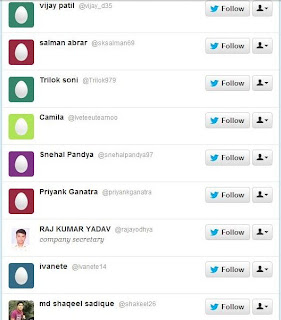 And, if Mark Clarke and Andre Walker have bought their Twitter followings, how many more of their pals have done the same? Maybe they consider it a logical step from the so-called Taxpayers Alliance, who have no grassroots but claim to speak for all taxpayers. Maybe they just have an inferiority complex which can only be assuaged by inhabiting their own particular land of make believe. 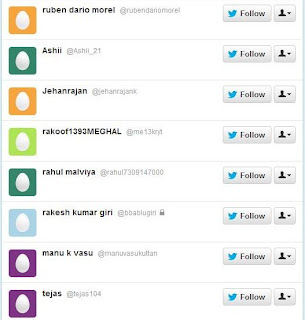 ... and they just keep on coming

Or maybe they’re just full of crap. You’ve been caught bang to rights, Walker.
Posted by Tim Fenton at 14:34